Fred Cate joins Tim to talk about how big tech companies could use your personal data without your knowledge or explicit consent and some of the legal issues involved. Fred is vice president for research, a distinguished professor of law and a senior fellow at Indiana University’s Center for Applied Cybersecurity Research. 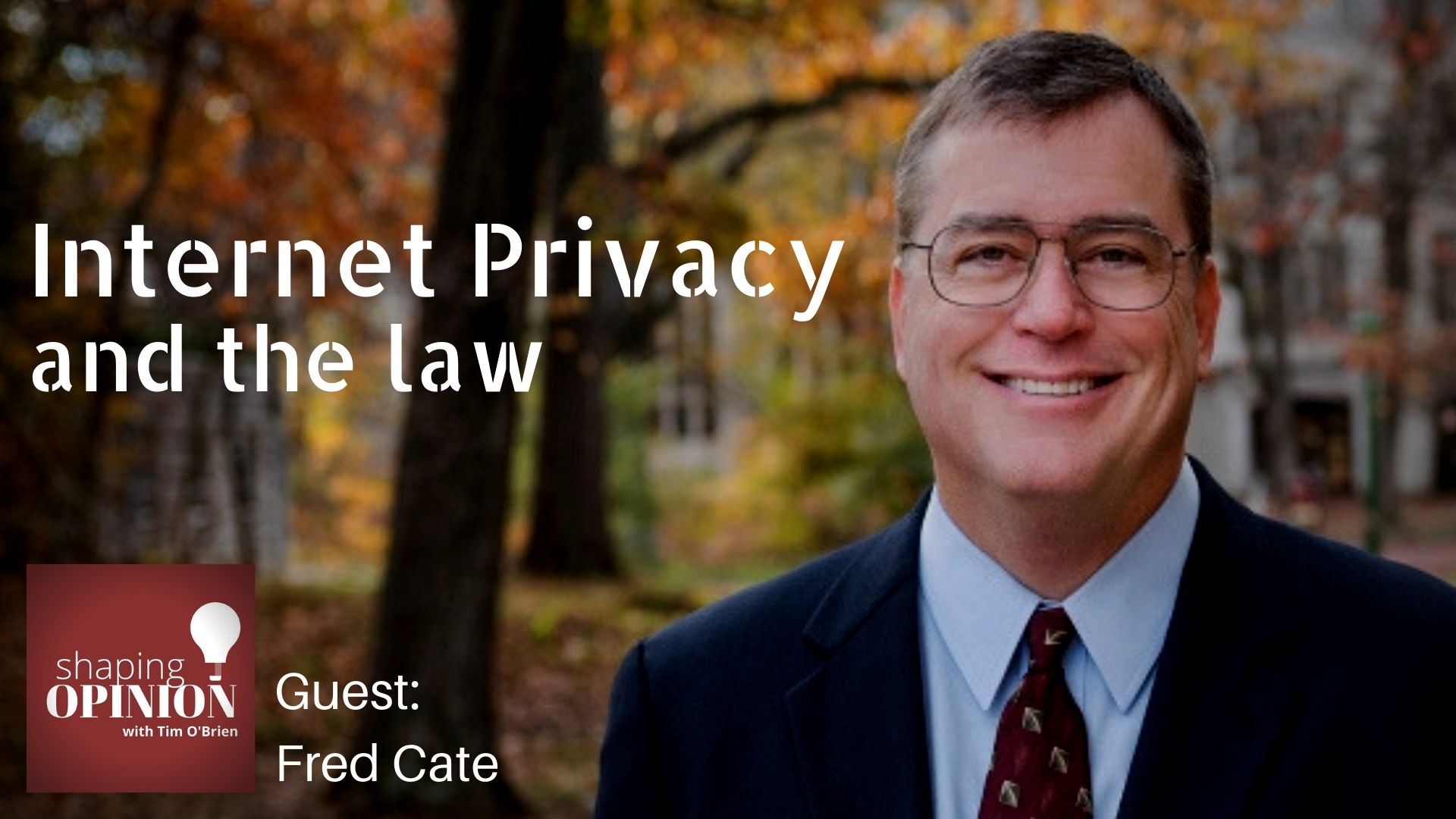 Earlier this month, Alaska was the latest state to take up the issue of consumer data privacy when the state’s governor introduced bills in both legislative chambers.

The two bills – Senate Bill 116 and House Bill 159 – are both called the Consumer Data Privacy Act. They are designed to give individuals the right to know what personal information is being collected about them and request its deletion.

Why is this important?

You know when you log onto your computer or use your smart phone someone is watching. So what? Right?

We all know our data is out there, but just where is there? And who is there?

But, did you ever wonder what is actually happening with your data?

And by data, I don’t just mean your financial transactions, your texts, your tweets, your pictures and your posts. I mean everything.

Not only is your smart phone and your computer tracking you, but it’s making decisions about you, it’s inferring things about you.

It’s judging you. And it could be sharing its conclusions about you with someone else who wants to sell to you. Or sell access to you to yet someone else.

And that’s where it starts to get really interesting. Someone may want you to buy something, or go somewhere, or donate to something, or protest against something, or boycott something, and they may try to maneuver you into doing just that. All without your even realizing it.

Professor Fred Cate of Indiana University is one of the foremost experts on cybersecurity and he specializes in information privacy and the law.

About this Episode’s Guest Fred Cate 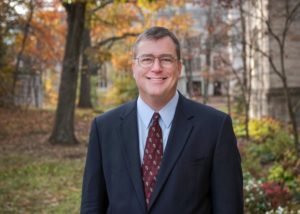 In addition to his appointment in the Law School and as Vice President for Research, he is an Adjunct Professor of Informatics and Computing at Indiana University. From 2003 to 2014, he served as the founding director of IU’s Center for Applied Cybersecurity Research, a National Center of Academic Excellence in Information Assurance Research and Information Assurance Education, where he is now a senior fellow.

Professor Cate currently chairs the National Academies’ study on Law Enforcement and Intelligence Access to Encrypted Content, and he is a member of the National Academies’ Forum on Cyber Resilience as well as many other government, industry, and not-for-profit advisory panels. He serves as a senior policy advisor to the Centre for Information Policy Leadership at Hunton & Williams LLP.

Previously, Professor Cate served as a member of the National Academies’ Committee on Technical and Privacy Dimensions of Information for Terrorism Prevention, counsel to the Department of Defense Technology and Privacy Advisory Committee, and a member of the National Security Agency’s Privacy and Civil Liberties Panel, the Federal Trade Commission’s Advisory Committee on Online Access and Security, and Microsoft’s Trustworthy Computing Academic Advisory Board, among many others. He chaired the International Telecommunication Union’s High-Level Experts on Electronic Signatures and Certification Authorities.

The author of more than 150 articles and books, he served as the privacy editor for the Institute of Electrical and Electronic Engineers’ Security & Privacy and is one of the founding editors of the Oxford University Press journal, International Data Privacy Law. He is the co-author of a forthcoming book from Oxford University Press, Bulk Collection: Systematic Government Access to Private-Sector Data.