David “Stoney” Stone, the owner of the Waveland Café in Des Moines, Iowa, joins Tim to talk about how his humble little diner has become the go-to destination in for anyone who wants to become President of the United States as they compete in the Iowa Caucuses. 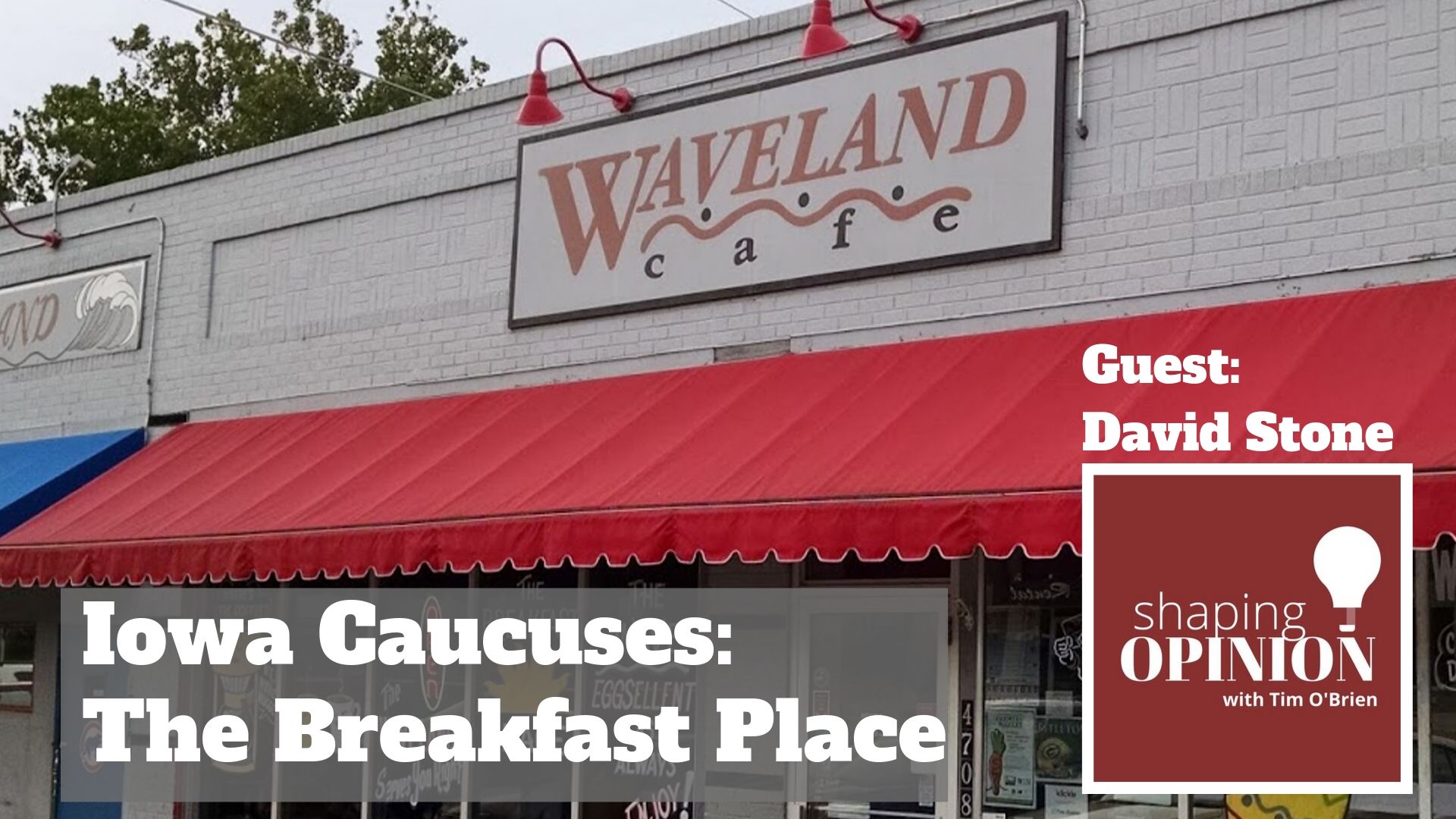 Assuming that President Trump is the presumptive nominee for the Republican Party, all eyes are on the Democrat race and how that field of candidates will do in Iowa.

At stake are 41 pledged delegates for the Democrat convention. These delegates will be awarded proportionately.

The Iowa Caucuses are a closed caucus, not an open election.

Since Iowa is the first stop on the way to the 2020 Presidential decision, no state has gotten more attention from the large field of Democrat candidates than Iowa, and in particular its state capital of Des Moines.

Situated on University Avenue just to the West of Downtown Des Moines, just across the street from the Universal Barber Shop and half a block from the Ace Hardware store, is the Waveland Café.

It’s one of the more popular campaign stops for anyone seeking to earn those 41 delegates at the 2020 Democrat convention.

David “Stoney” Stone is the owner of the Waveland Café in Des Moines, Iowa. He purchased the diner in the early 1990s after owning delicatessens and working in the hospitality business.