UCLA law professor Eugene Volokh joins Tim to talk about a unique way to approach Big Tech and its increasing exercise of power and control over the national dialogue. It’s the “common carrier” approach. In this episode, Eugene gives his thoughts on the First Amendment and Big Tech. This episode is part of our increased focus this year on your right to freedom of speech. 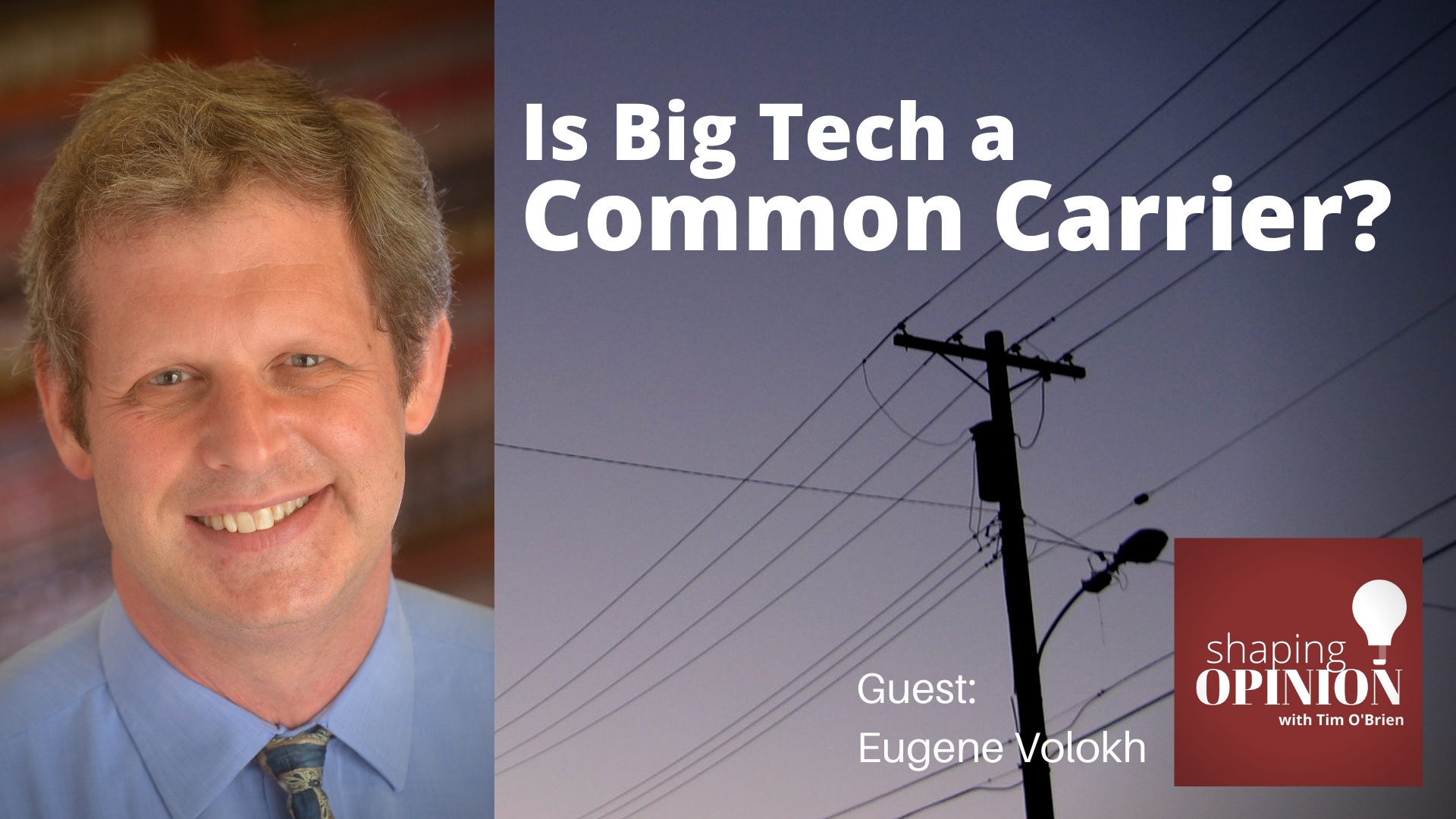 Over the past several months, Washington has been grappling with what to do about Big Tech and its role in the national discussion. More to the point, as more digital companies exert power and control over what is permitted and not permitted to be discussed on their platforms, many questions arise.

How should Section 230 of the U.S. Communications Decency Act apply? Or more to the point, should Big Tech firms continue to be immune from certain legal actions for content that is allowed?

Should digital platforms that decide what content is allowed or not allowed be treated as publishers, like newspapers or news websites?

Should antitrust law come to play to break up some of these firms that are so large, it is nearly impossible for a viable competitor to emerge?

Or, is there another way?

About this Episode’s Guest Eugene Volokh 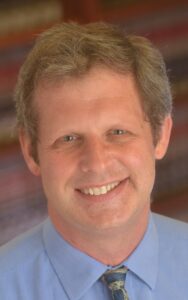 Eugene Volokh teaches First Amendment law and a First Amendment amicus brief clinic at UCLA School of Law, where he has also often taught criminal law, copyright law, tort law, and a seminar on firearms regulation policy. Before coming to UCLA, he clerked for Justice Sandra Day O’Connor on the U.S. Supreme Court and for Judge Alex Kozinski on the U.S. Court of Appeals for the Ninth Circuit.

Volokh is the author of the textbooks The First Amendment and Related Statutes (7th ed. 2020) and Academic Legal Writing (5th ed. 2016), as well as over 90 law review articles. He is a member of The American Law Institute; a member of the American Heritage Dictionary Usage Panel; and the founder and coauthor of The Volokh Conspiracy, a Weblog that was hosted by the Washington Post and is now at Reason Magazine. In addition to his academic work, he has also filed briefs in more than 125 appellate cases throughout the country since 2013, and has argued in over 30 federal and state appellate cases.