Former Soviet KGB undercover spy Jack Barsky joins Tim to tell his story, and his long journey from Soviet Cold War operative to American citizen. Jack spent ten years in America as an undercover agent for the Soviet Union at the height of the Cold War. He’s the author of a book called, “Deep Under Cover: My Secret Life & Tangled Allegiances as a KGB Spy in America.” And he’s the subject of the podcast called The Agent. 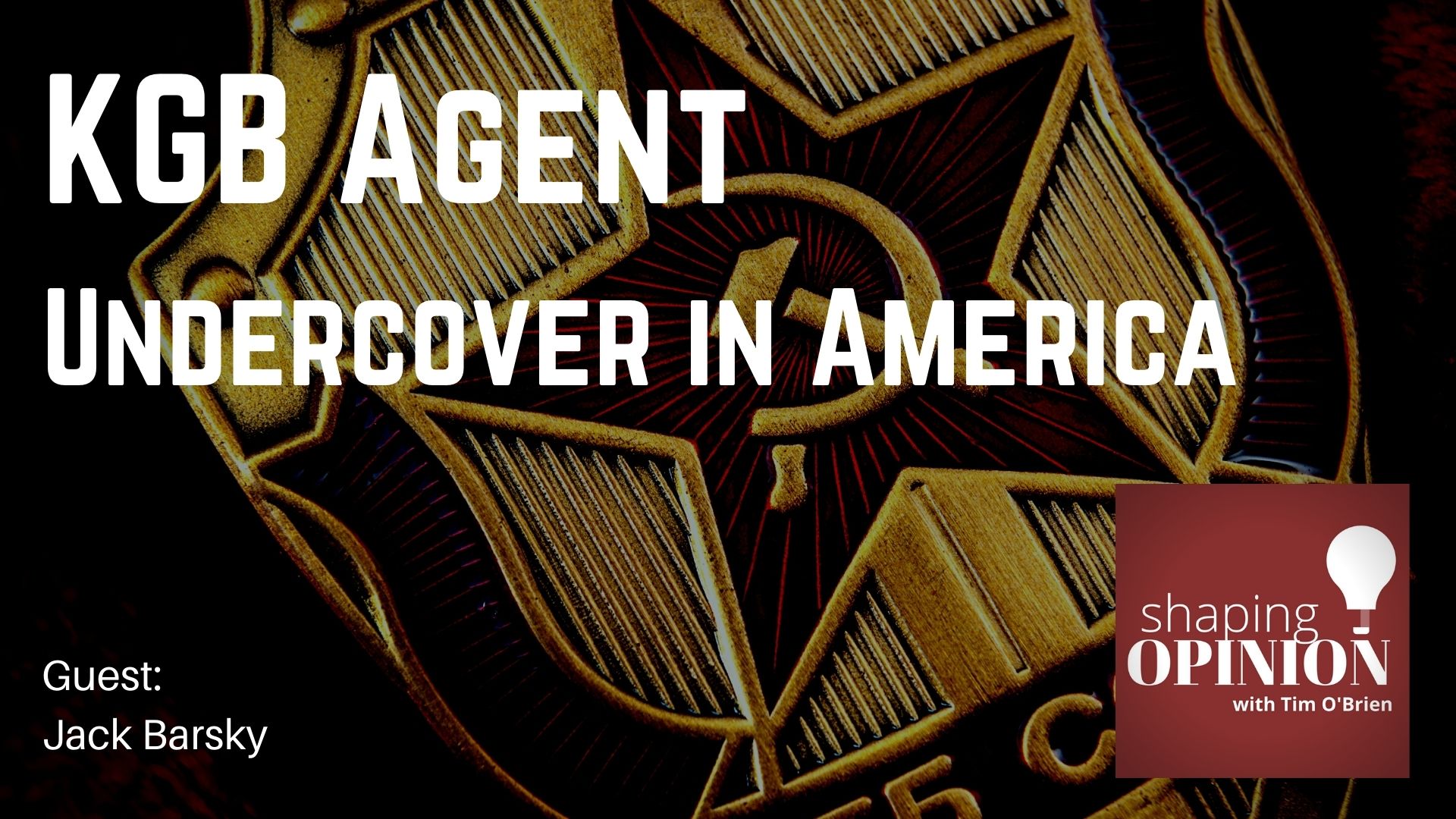 To get a full appreciation for the story you’re about to hear, you need to know something about the KGB.

The KGB was the primary intelligence agency for the Soviet Union, from 1954 and through the fall of the USSR in the early 1990s.

But the KGB was more than just a surveillance agency. Those three letters – KGB – struck fear into the hearts of everyday citizens in Russia.  It also obtained a certain reputation in the West that enabled it to create no small amount of unease among Western leaders and nation states.

The KGB was both a spy agency and a secret police force. You didn’t want to get on the wrong side of the KGB.

But as you’ll hear in today’s episode, one of the more mysterious and notorious things about the KGB is you just never knew who worked for the agency and who did not. This created a certain paranoia among Soviet citizens.

Our guest today, Jack Barsky – not his birth name – was born in East Germany. He was recruited by the KGB and spent ten years as a deep undercover agent in the United States.  As KGB operatives went, this was the elite of the elite.

Jack has been the subject of a 60 Minutes feature and numerous other news stories. He’s given testimony and speeches across the country. He’s now the subject of a popular podcast called The Agent. And he’s the author of a book called, “Deep Under Cover: My Secret Life & Tangled Allegiances as a KGB Spy in America.”

Jack’s time as a KGB operative in the U.S. coincided with the U.S.-Soviet tensions of the 1980s and the eventual fall of the Soviet Union.  Those are the global events, but the circumstances of his path were not as well-defined as the history books might infer. His situation was a little more complicated.

About this Episode’s Guest Jack Barsky 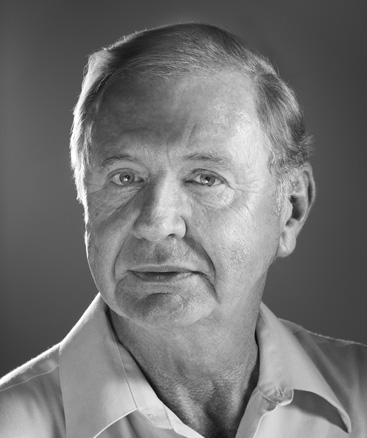 Jack Barsky was recruited by the KGB and spent ten years as an undercover agent in the United States. He severed his relationship with the KGB in 1988 and pursued a corporate career in information technology. He was captured by the FBI in 1997. In 2015, 60 Minutes ran a story on Barsky’s life and undercover work. Today, Barsky is a proud American citizen. He lives in Georgia with his wife, Shawna, and their daughter, Trinity.