Kurt Elling: A Jazz Singer for Our Time

Influential jazz vocalist Kurt Elling joins Tim to talk about his life in jazz music and the unique role the vocalist plays, along with his multifaceted career in theatre and as one of jazz music’s poets. 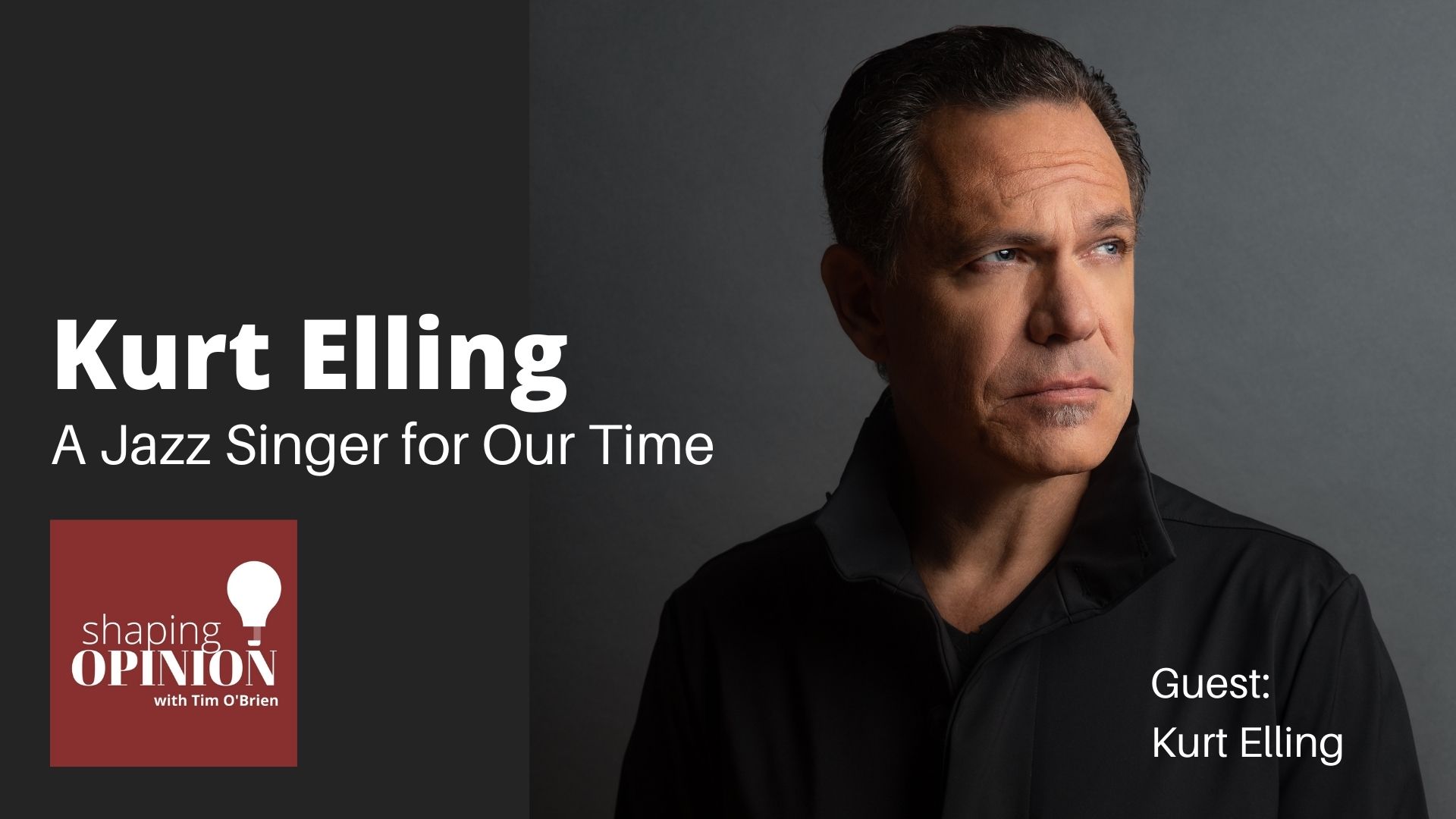 Kurt Elling is a Grammy award winning jazz vocalist. He’s been described by numerous jazz critics as one of the most influential male jazz vocalists over the past 25 years.

The New York Times even described Kurt as “the standout male vocalist of our time.” His music oftentimes provides a blend of jazz swing with a poetic touch.

The Jazz Journalists Association has named Kurt its “Male Singer of the Year” eight times.

He sings everything from classic jazz standards to fresh originals. When you watch or listen to Kurt, you’re not witnessing a performance…you’re having a musical experience.

Kurt’s most recent release is called Secrets Are the Best Stories. The project explores some of life’s most challenging philosophical questions.

He’s joined in the project by an influential musician in his own right …pianist Danilo Pérez. Together the two draw inspiration from the musical and lyrical insights of jazz masters (Wayne Shorter, Jaco Pastorius), brilliant poets (Franz Wright, Robert Bly) and respected authors (Toni Morrison) to craft a set of stunning new compositions.

Kurt Elling has performed in jazz clubs, symphony halls and festival stages around the world.  And he got is start in his native Chicago.

Special Thanks to: Kurt Elling for allowing us to use his music tracks as part of the production of this episode.

About this Episode’s Guest Kurt Elling 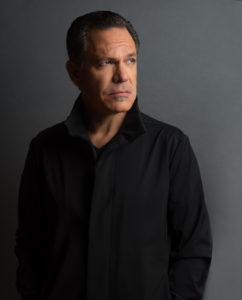 Renowned for his singular combination of robust swing and poetic insight, GRAMMY winner Kurt Elling has secured his place among the world’s foremost jazz vocalists. Declared “the standout male vocalist of our time” by The New York Times, Elling has garnered unprecedented accolades, including a fourteen-year run atop the DownBeat Critics Poll, a dozen GRAMMY nominations, and eight Jazz Journalists Association awards for “Male Singer of the Year.”

Elling’s voice is instantly recognizable, embracing listeners with his warm, rich baritone and navigating the full span of his four-octave range as a virtuoso instrumentalist and a compelling storyteller. Whether transforming timeless standards or crafting his own enthralling originals, Elling balances elegant lyricism and technical mastery with wry humor, emotional depth, and keen observations into the human condition.

“Elling combines authenticity with stunning originality,” is how The Wall Street Journal describes his talents, while The Guardian has called him “a kind of Sinatra with superpowers.” The Toronto Star has gone so far as to say that “Kurt Elling is the closest jazz will ever get to having its own saint,” while The Guardian makes up one voice in a chorus calling him “one of jazz’s all-time great vocalists.”

Elling’s most recent release, The Questions, vividly exemplifies his ability to respond to the world around him with both urgent immediacy and a unique perspective. Co-produced by NEA Jazz Master and acclaimed saxophonist Branford Marsalis, the album searches for answers to the culture’s most divisive social, political and spiritual issues in the songs of Bob Dylan, Carla Bley and Leonard Bernstein, and the poetry of Rumi and Wallace Stevens. Elling had previously joined Marsalis and his long-running Quartet for 2016’s GRAMMY-nominated Upward Spiral, which All About Jazz hailed as “suffused with graciousness, beauty, and, on occasion, heartbreak.”

Taking the long view of Elling’s audacious and richly varied career, the Washington Post lauded, “Since the mid-1990s, no singer in jazz has been as daring, dynamic or interesting as Kurt Elling. With his soaring vocal flights, his edgy lyrics and sense of being on a musical mission, he has come to embody the creative spirit in jazz.”