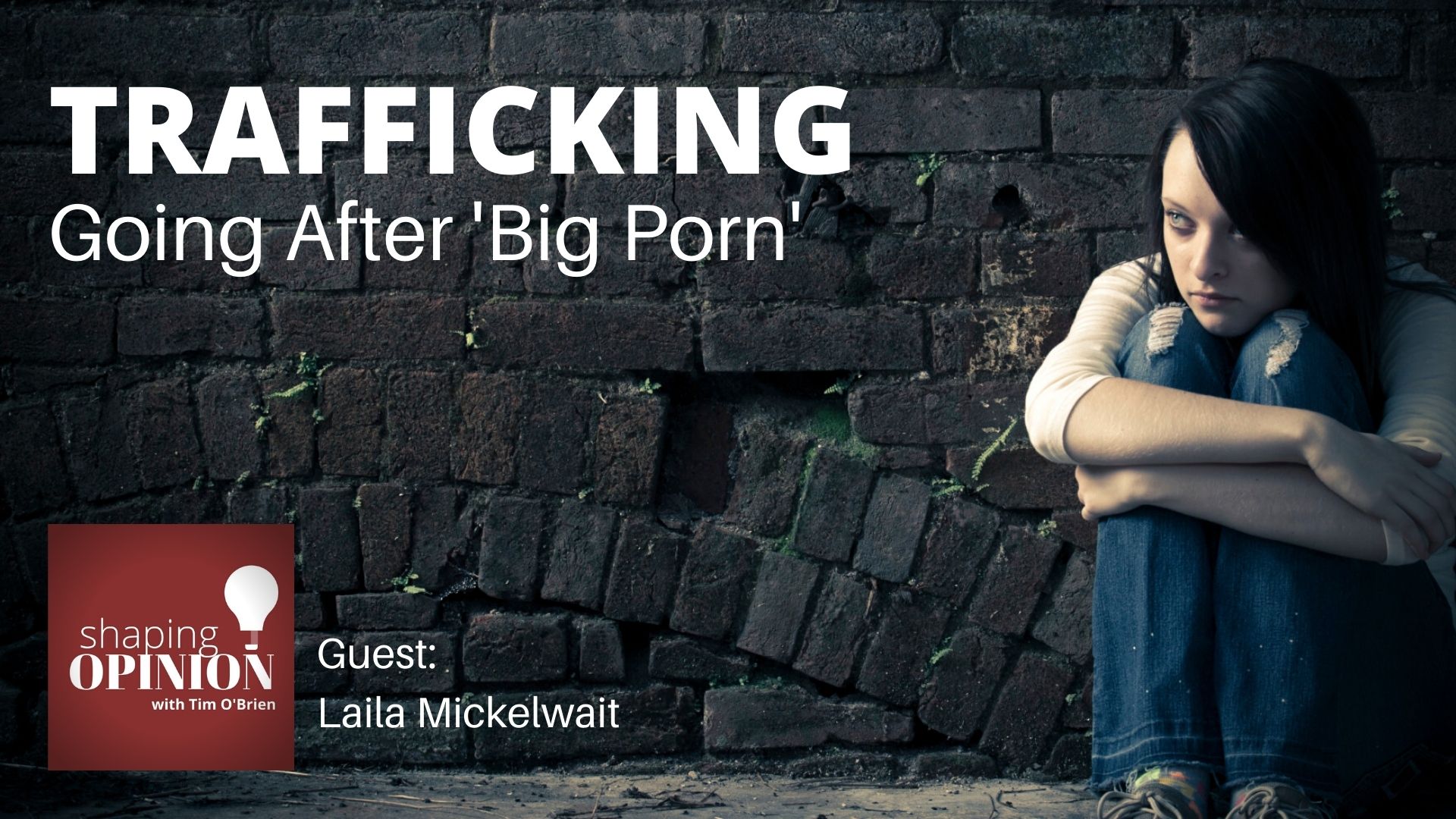 We’ve talked a lot on the Shaping Opinion podcast about big issues where statistics are involved. Sometimes when we use statistics, we inadvertently distance ourselves from what we’re really talking about – what’s really going on.

That could happen with today’s episode. I have to share some statistics with you, but as you’ll hear from our guest, it’s not about the statistics. It’s about the people, mostly female, mostly young, and all too often children who are victims of the worst kind of predators. They’re victims of sex traffickers.

Child sex trafficking is the most notorious form of human trafficking. The most common victims are homeless children, runaways, and young people in the child welfare system.

You would think the traffickers make their money from selling the children into sex with strangers, and they do. But that’s not where they make the big money.

The big money is right in front of you. It’s on your phone, on your computer. The Internet.

Victims of child sex trafficking are depicted in photos, videos and other images that feature actual rape, real violent attacks and abuse. People pay to watch the live abuse of children on video streaming services.

About this Episode’s Guest Laila Mickelwait 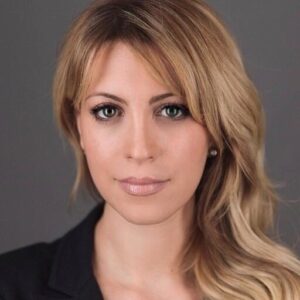 Laila Mickelwait is the Founder and CEO of the Justice Defense Fund and the Founder of the global #Traffickinghub movement supported by millions around the world. She has been combating the injustice of sex trafficking for over a decade and is a leading expert in the field.

Laila received her Master of Public Diplomacy degree from the Annenberg School of Communications and the Dornsife School of International Relations at the University of Southern California in Los Angeles in conjunction with the U.S. Department of State.

During her previous roles with the organization Exodus Cry, Laila has presented at conferences, universities, corporate events and has advocated for legislative reform at the United Nations, and to lawmakers in numerous countries, including Australia, Austria, Brazil, Canada, France, Hong Kong, Israel, Italy, Netherlands, Norway, South Korea, Spain, Switzerland, the United Kingdom and the United States.

Laila previously founded New Reality International in 2007, an organization dedicated to serving those most vulnerable to trafficking, that holds special consultative status with the United Nations.