Football legend Larry Csonka joins Tim to talk about his life and what football has done for his life. Larry’s a former fullback with the Miami Dolphins and the New York Giants. He was a Super Bowl MVP. He’s an NFL Hall of Famer and a College Football Hall of Famer. He’s a two-time Super Bowl Champion – a cornerstone of the NFL’s only undefeated team – with the Miami Dolphins. And he’s the author of a new book called, “Larry Csonka: Head On: A Memoir.” 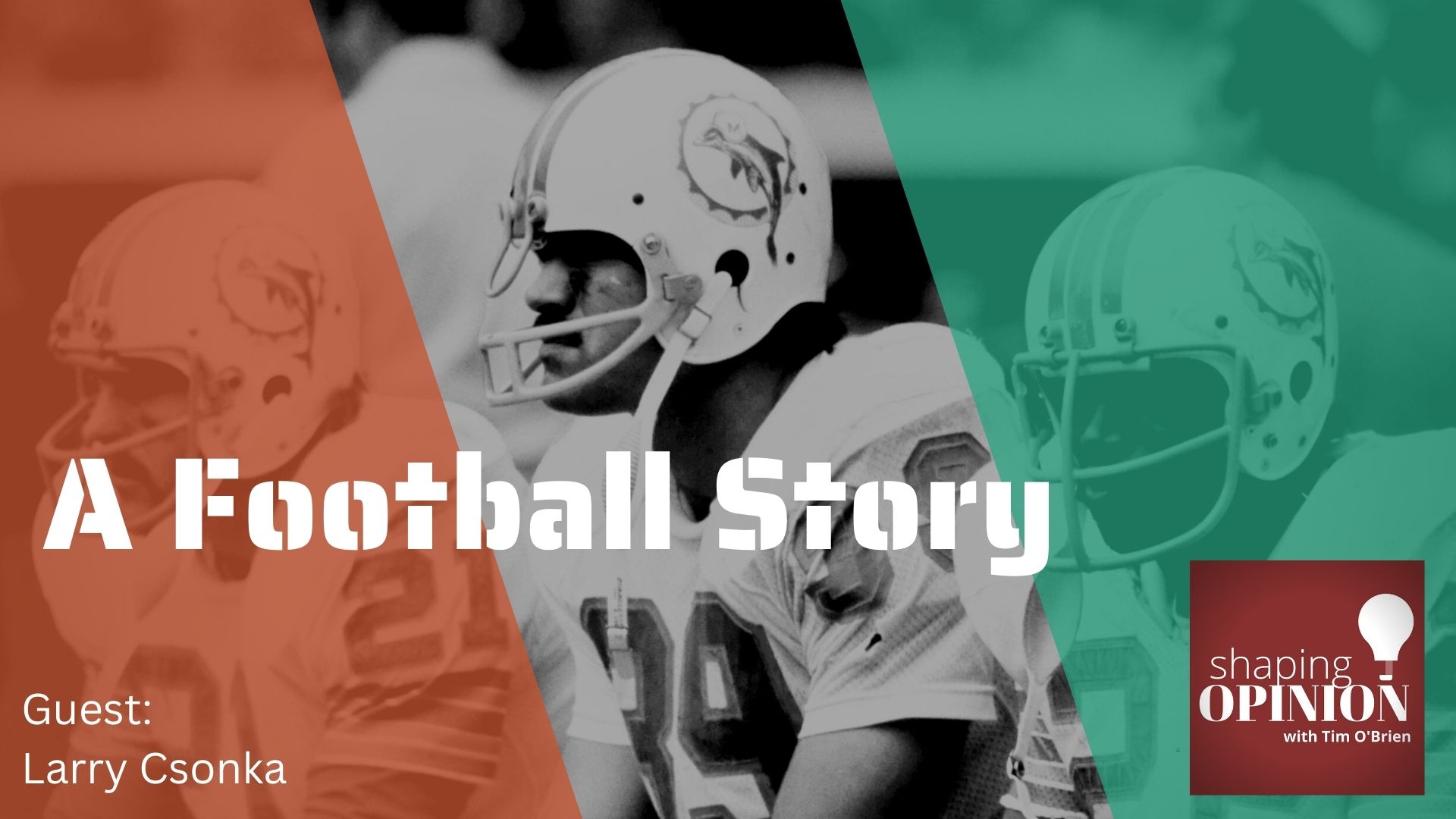 Larry Csonka reached the peak of his playing career as a football full back just as the game itself was reaching a peak of its own in the 1970s.  The best analogy might be to think of yourself as a mountain climber, and just as you are the one to get to the top of the tallest mountain, the mountain itself gets that much taller.

That’s where Larry Csonka was, at the top of his game in a sport that had just taken its place atop all other sports in America. 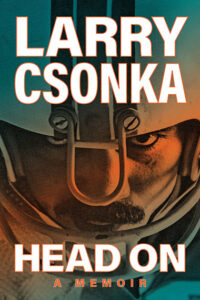 In 1987, Larry Csonka was inducted into the Pro Football Hall of Fame. His Miami Dolphins Coach Don Shula presented Larry that day, and here’s what he had to say about the Dolphins, their championships, their undefeated season, and Larry Csonka:

“Behind all this success was Larry Csonka. He as simply the best fullback of his time. On first down, his average was 4.5 a carry. And when it got tough on third and short, everyone knew number 39 would get the ball….

“What separates Larry from some of the game’s other greats is his superior competitive instincts and his love of playing football the old-fashioned way. It was blood and guts. Dirt all over him. Never leaving the game.”

And then Shula finished, “A five-time All-Pro choice, he had the respect of his peers. There was a lot of intelligence and talent on our Super Bowl teams. But I know where the heart was. Number 39. Larry Csonka.”

About this Episode’s Guest Larry Csonka (After Football) 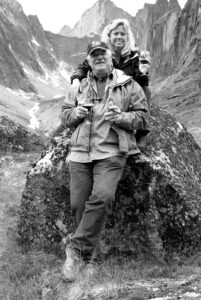 Larry has continued to work in the “public eye” through national commercial ads including the popular Miller Lite commercials of the late ’80s, numerous celebrity guest appearances on outdoor shows and host of the original popular competition series, American Gladiators from 1990-1993.

After residing several years in Anchorage, he and longtime partner, Audrey Bradshaw, maintain homes in Florida and North Carolina, and a farm in Ohio.

For 16 seasons, he and Audrey Bradshaw, hosted and produced the outdoor adventure/travelogue series, “NAPA’s North to Alaska.” This top-rated, nationally televised program aired on NBCSN showcasing adventures in the Last Frontier, its people, culture, wildlife, rich history and Larry’s enthusiasm for outdoor sports and conservation. (1998 – 2013)