New York Times bestselling author Martin Dugard joins Tim to talk about his newest book called “Taking Berlin: The Bloody Race to Defeat the Third Reich.” It’s the story of the Allies’ campaign across Europe during World War II as seen through the eyes of five key figures. This book is part of the “Taking” trilogy on World War II, and follows Martin’s work with Bill O’Reilly on the popular “Killing” series of books. 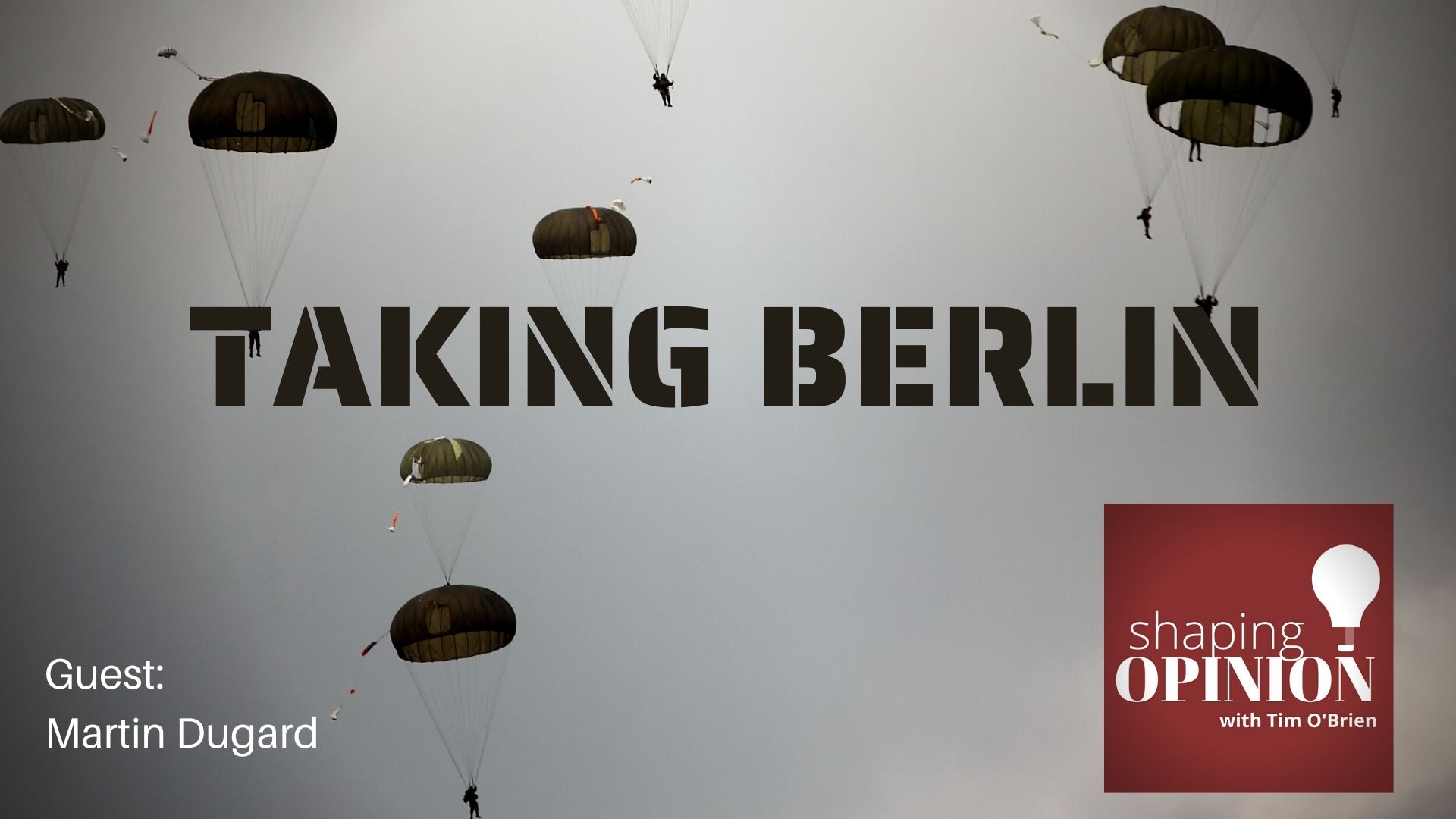 If you listen to our episode #243 from earlier this year, you’ll get the story of D-Day, when the Allies invaded France during World War 2 to take back the European continent from the Nazis.

It was the most massive military invasion ever mounted in the history of the world.

This massive operation was called Operation Overlord.  The allied commander was U.S. General Dwight David Eisenhower. Their focus was on landing zones in Normandy.

The Allies had planned to land on those beaches in France and then work their way through Europe to the heart of the Nazi regime, Berlin.

Today, we’re going to focus on that story. The story of how the Allies mounted a campaign to take back those captive nations from Hitler and win the war.

This is the focus of Martin Dugard’s new book called, “Taking Berlin.” It follows his initial book in the series, which was called “Taking Paris.” I asked him how he sees this series unfolding.

About this Episode’s Guest Martin Dugard 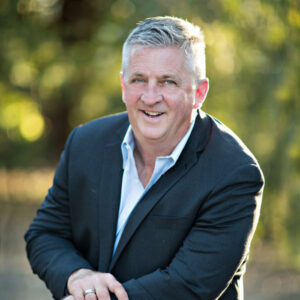 Martin Dugard is the New York Times bestselling author of Taking Berlin, Taking Paris,  Into Africa, The Training Ground, Last Voyage of Columbus, and The Explorers. He is also the coauthor, with political commentator Bill O’Reilly, of Killing Lincoln, Killing Kennedy, Killing Jesus, and Killing Patton. He lives in Southern California with his wife and three sons.