Marlyn Shipley joins Tim for a special Memorial Day episode where she tells her own story. Marlyn is a Gold Star Mother, which means she lost one of her children in service to the U.S. military. Marlyn’s son Michael was a specialist in the U.S. Army’s 101st Airborne. He died on December 12, 1985 when the plane that he and 247 other fellow troops were aboard, crashed in Gander, Newfoundland. Marlyn talks about what Memorial Day means to her, about the life of a Gold Star mother, about her son Michael. 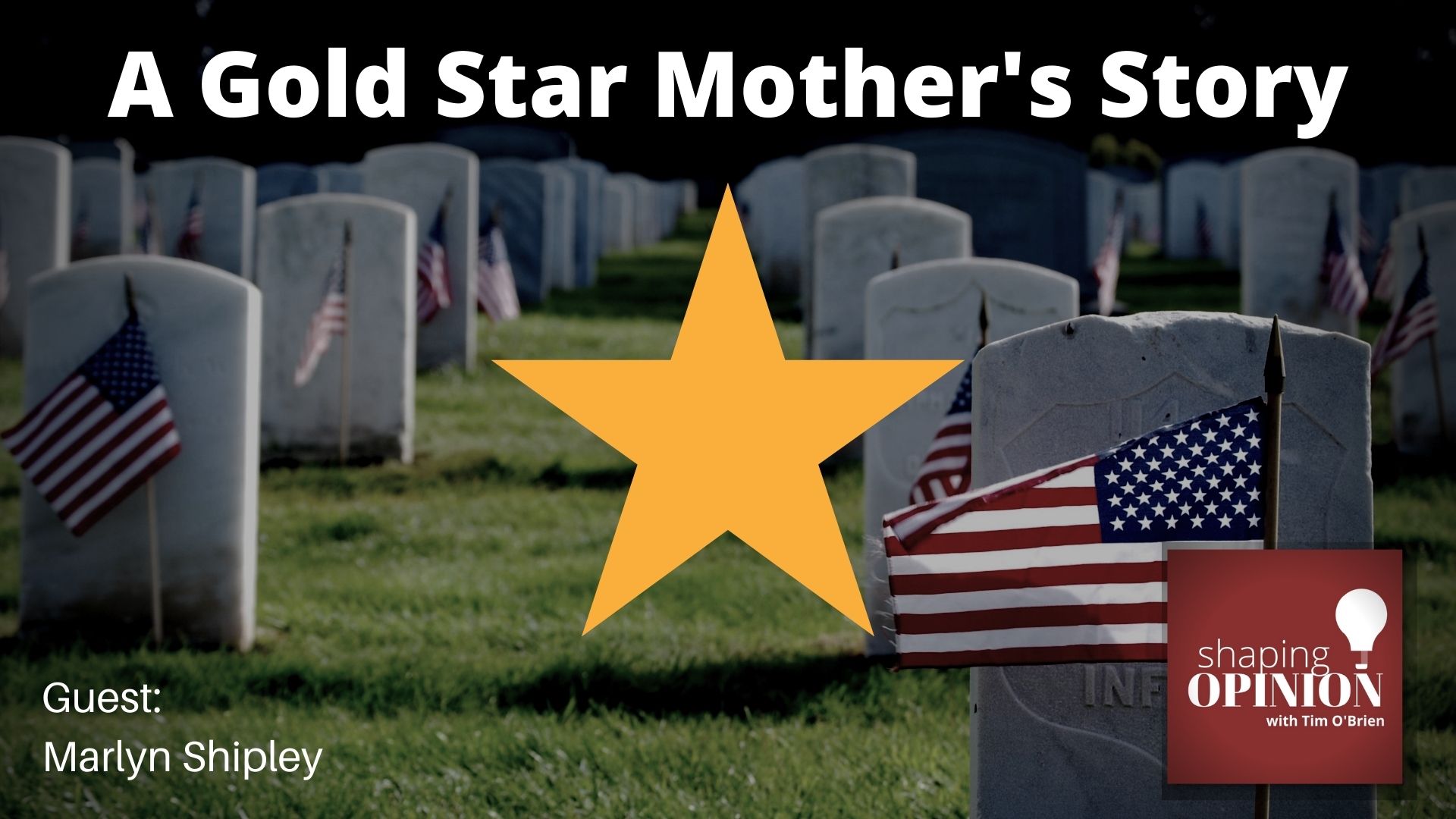 One of the most touching and gripping traditions when it comes to the American military started in Cleveland, Ohio during the First World War.

Robert Queisser was the father of two sons who were serving the military in Europe at that time.

To help him cope with the worry a parent has when his son is at war, and to help his wife in the same way, he came up with an idea. He created a banner called the Blue Star Flag. He even patented it.

The design featured a blue star, which he said represented hope and pride, on a field of white that was surrounded by a red border.

It was 1917, and mothers and fathers across the country liked the idea and demand for the banners exploded. The first flags were handmade and hung in the front windows of homes by mothers, to signify that they had sons serving the war effort. If you had more than one son fighting in the war at that time, you had a star for each child. 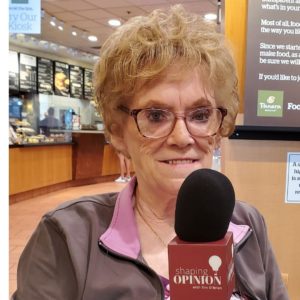 As you might expect, not all of those children survived the war. Time would pass and casualty numbers started to climb. The Women’s Committee of the Council of National Defenses had an idea of its own. It suggested that mothers of soldiers killed in the war avoid wearing black mourning clothes. Instead, they said to wear a black band that featured a gold star on their left arms.

Before long, some of those Gold Star Mothers started to stitch a gold star over the blue star on those flags in their front windows.

If you walked down a street and saw that distinctive flag in the window with a gold star, you knew there was a mother in that house who lost a son in the war.

To give you an idea of just how powerful those flags were, picture this.

Alletta Sullivan lived in Waterloo, Iowa. She had five sons, all aboard one ship, the U.S.S. Juneau. All five of those boys died when the ship was sunk on November 13, 1942. Alletta had to replace five blue stars on her flag with five gold stars.

For over 100 years now, service flags have been displayed as American troops deployed all around the world in both war and peace time.

Marlyn Shipley lives in a small town near Pittsburgh and is a Gold Star mother.