One of music’s leading jazz saxophonists Miguel Zenón joins Tim talk about his journey in music and life. Miguel has been nominated multiple times for Grammy Awards and has carved a place for himself among the elite jazz saxophonists and composers of our time. 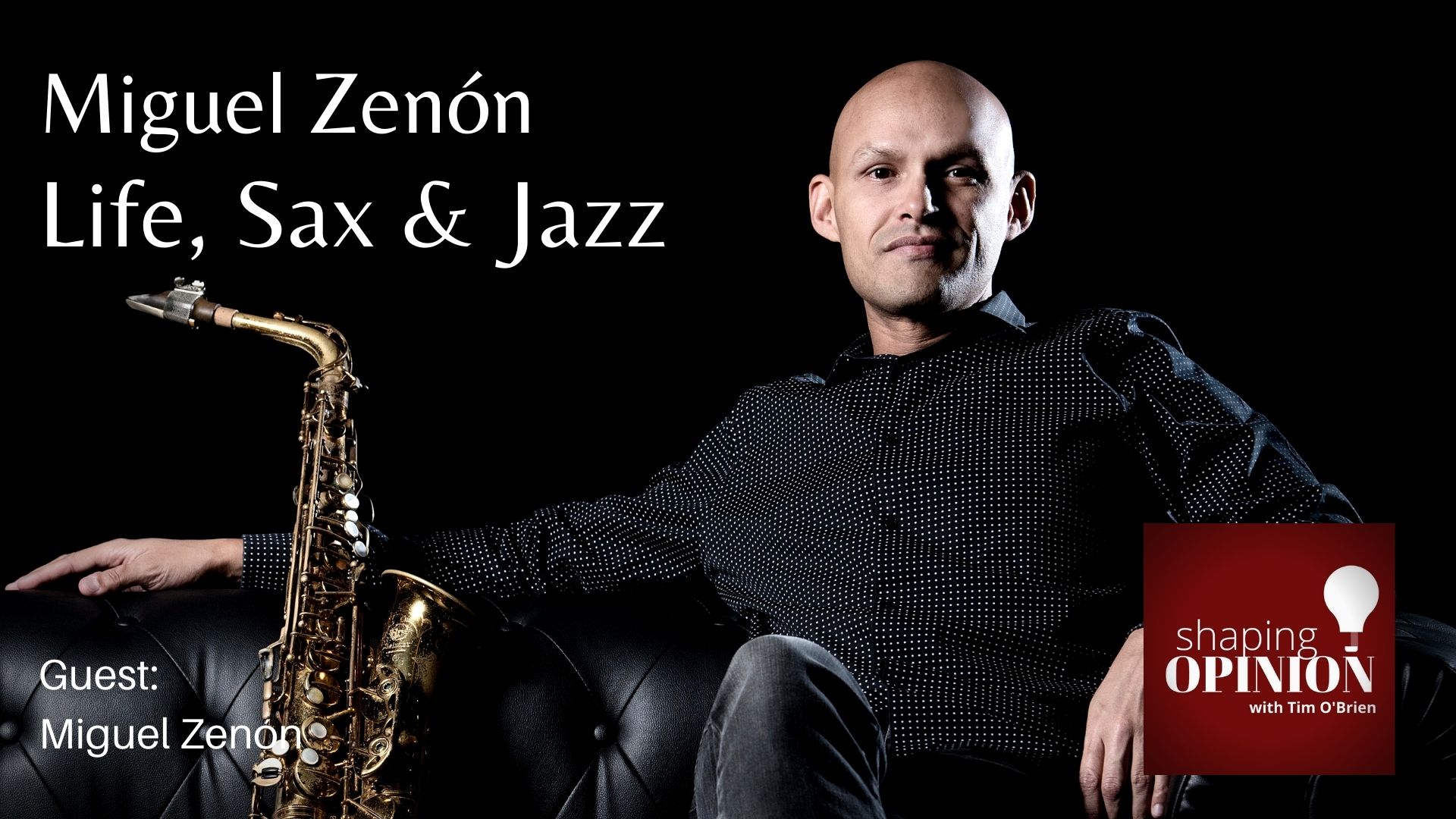 Miguel was born and raised in San Juan, Puerto Rico. In high school, he found himself listening to the sounds of John Coltrane, but at that point, it was just an interest, not yet a passion.

He didn’t get serious about actually making a career in jazz until he went to college at the Berklee College of Music in Boston. That’s where he met drummer Bob Moses, who asked him to join him with the Either/Orchestra. This gave Miguel his first taste of professional experience as a saxophonist.

He would later earn awards and grants that allowed Miguel to continue his education, earning a master’s degree in 2001 from the Manhattan School of Music in New York City.

But it all goes back to when he first discovered John Coltrane and other jazz legends, and it captivated him.

Our thanks to Miguel Zenón for sharing some tracks from his latest album for this episode. You find it here: 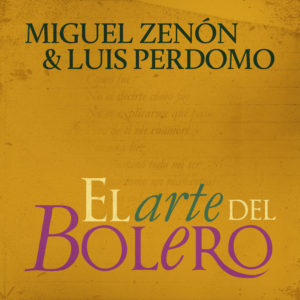 About this Episode’s Guest Miguel Zenón 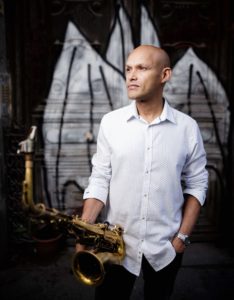 Multiple Grammy Nominee and Guggenheim and MacArthur Fellow Miguel Zenón represents a select group of musicians who have masterfully balanced and blended the often-contradictory poles of innovation and tradition. Widely considered as one of the most groundbreaking and influential saxophonists of his generation, he has also developed a unique voice as a composer and as a conceptualist, concentrating his efforts on perfecting a fine mix between Latin American Folkloric Music and Jazz.

As a composer he has been commissioned by SFJAZZ, The New York State Council for the Arts, Chamber Music America, NYO JAZZ , The Logan Center for The Arts, The Hyde Park Jazz Festival, The John Simon Guggenheim Foundation, MIT, Jazz Reach, Peak Performances, PRISM Quartet and many of his peers.

Zenón has been featured in articles on publications such as The New York Times, The Wall Street Journal, The Los Angeles Times, The Chicago Tribune, Bloomberg Pursuits, Jazz Times, Jazziz, Boston Globe, Billboard, Jazz Inside, Newsday and Details. In addition he topped both the Jazz Artist of the Year and Alto Saxophonist of the Year categories on the 2014 Jazz Times Critics Poll and was selected as the Alto Saxophonist of the Year by the Jazz Journalist Association in 2015, 2018, 2019 and 2020 (when he was also recognized as Arranger of The Year).

His biography would not be complete without discussing his role as an educator. In 2003, he was chosen by the Kennedy Center to teach and perform in West Africa as part of their Jazz Ambassador program. Since then, he has given hundreds of lectures and master classes and has taught all over the world at institutions which include:  The Banff Centre, Berklee College of Music, Siena Jazz, Universidad Veracruzana, Conservatorium Van Amsterdam, Musik Akademie Basel, Conservatoire de Paris, University of Manitoba, Conservatorio de Música de Puerto Rico, Manhattan School of Music, San Francisco Conservatory of Music, Columbia University, Princeton University, The Kimmel Center, UMass-Amherst and the Brubeck Institute. He is also a permanent faculty member at The New England Conservatory and The Manhattan School of Music, as well as serving as the Artist-In-Residence for The Zucherman Institute at Columbia University. But perhaps what best reflects his commitment to education and cements his growing reputation as a “cultural ambassador”, is a program that he founded in 2011, called Caravana Cultural.

The main purpose of Caravana Cultural is to present free-of-charge Jazz concerts in rural areas of Puerto Rico. The program makes a “cultural investment” in the Island by giving these communities a chance to listen to jazz of the highest caliber (Zenón invites some of the best musicians in the New York jazz scene to perform as guests), while at the same time getting young Puerto Rican musicians actively involved in the concert activities. Since February 2011, Zenón has presented a concert every four to six months. Each concert focuses on the music of a specific jazz legend (Charlie Parker, Miles Davis, Duke Ellington, among others) and is preceded by a pre-concert presentation which touches on the basic elements of jazz and improvisation. Since 2005 Zenón has also personally organized “Jazz Jam Sessions” in the area of San Juan, as a way of creating a platform for younger jazz musicians to grow and interact with one another.

In 2008 he was selected as one of 25 distinguished individuals to receive the prestigious and coveted MacArthur Fellowship, more commonly known as the “Genius Grant”.

Zenón lives in New York City with his wife Elga and their daughter.