Mike Mariani: Moving On with Life After Catastrophe

Author Mike Mariani joins Tim to talk about what he learned about how people move on in their lives after enduring a life-changing trauma or catastrophe. He’s the author of the new book called, “What Doesn’t Kill Us Makes Us: Who we become after tragedy and trauma.” In this episode, Mike uses the famous saying that inspired the title of his book as a launching point to tell a story that doesn’t sugar-coat how people respond to adversity, while providing hope and inspiration. 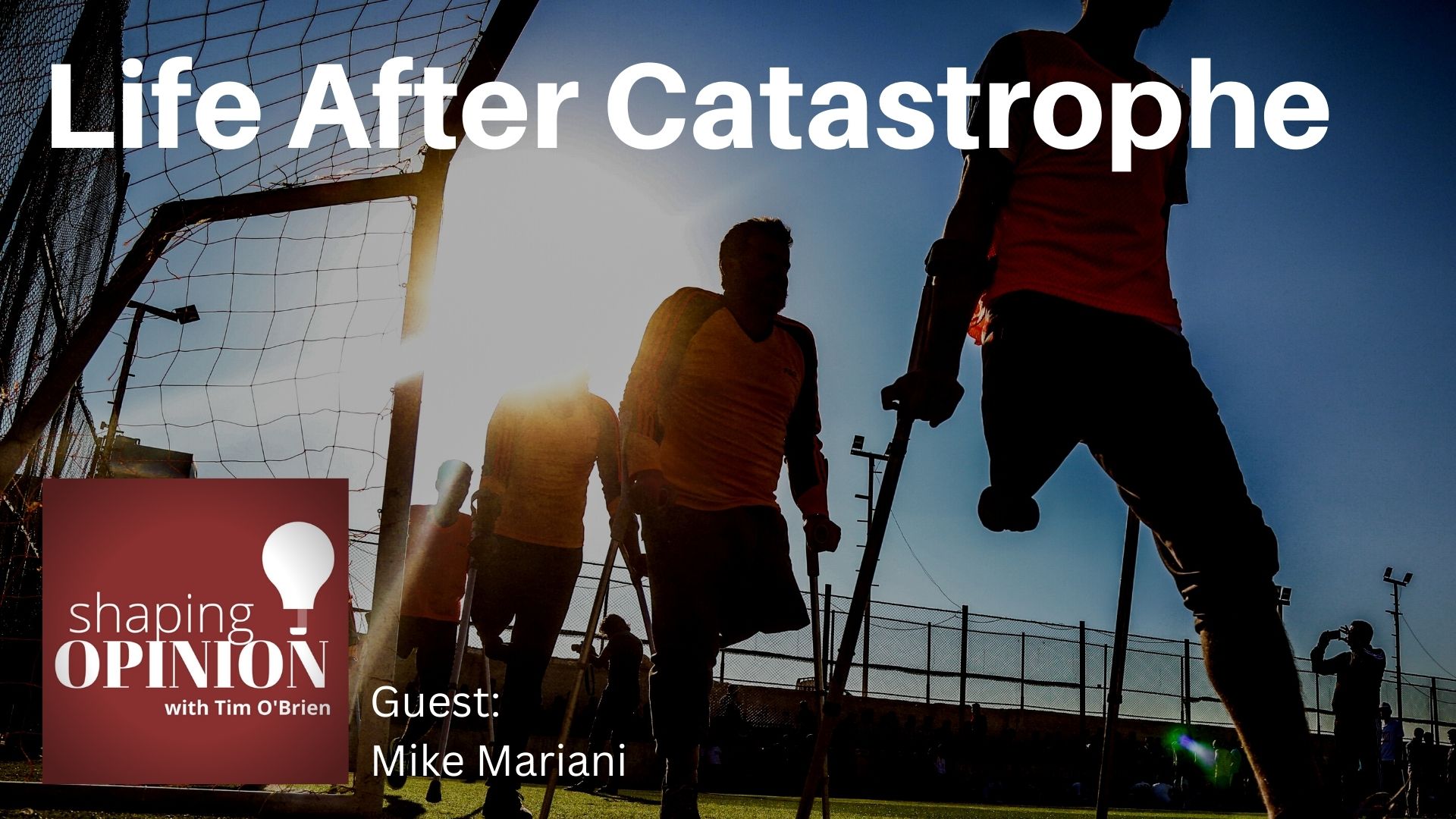 Friedrich Nietzsche was a late 19th Century German philosopher who had a great deal of influence on society at a pivotal time in history. His writings and his voice came along at a time when society itself was undergoing a transformation in both Europe and America, relying less on the agrarian economies of nations, and increasingly on an emerging industrial economy.

Leaders and peoples were starting to question the status quo, and Nietzsche offered up some of the answers.  Yet there is one quote of his that has embedded itself into our culture, particularly in America, that is so ubiquitous that it is almost never questioned even to this day.  Nietzsche is the one who said, “What doesn’t kill me makes me stronger.”

This saying was the inspiration for a new book by Mike Mariani that states, “What doesn’t kill us makes us,” but he doesn’t finish the sentence. Does he believe it or not?

Actually, it’s not that simple.

Mike has had his own share of troubles in life, things that didn’t kill him, and for the longest time, he lived by that mantra, “What doesn’t kill me makes me stronger.”

But in the past ten years – Mike is only 36 years old now – he sensed that life isn’t so black and white. Maybe the issue isn’t whether something that doesn’t kill us should make us stronger or weaker, just different.

That was the starting point for his research and his book. If tragedy and trauma don’t make us stronger, for better or worse, how they change us?

To imagine the kinds of trauma Mike was thinking of, think of someone who lost the ability to walk, or someone who has been sent to prison for a long time and lost their freedom, or someone with a condition that prevents them from living the life they once knew.

Mike asks, how does a person go about reconstructing their existence in the wake of calamity after much of that existence has been irretrievably lost? What do those whose lives have been knocked off their orbits have in common? How do we make sense of and find meaning in a life where suffering and misfortune go uncompensated?

Before we talked about the stories or the themes of the book, I wanted to know how he researched it. Who did he talk to? How does he know?

About this Episode’s Guest Mike Mariani 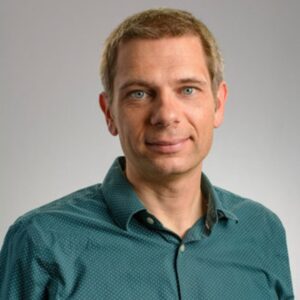 Since graduating with his MA in literature, Mike Mariani has worked as an English professor and freelance journalist, writing feature articles for The New Yorker, The Atlantic, The Guardian, T: The New York Times Style Magazine, Newsweek, GQ, Vanity Fair, Mother Jones, and The Atavist and essays for The Believer, Slate, The Los Angeles Review of Books, Pacific Standard, The Nation, and Hazlitt. Some of the topics Mariani has written about include the history of medical gaslighting, criminal cases involving mental illness, the opioid crisis, and the neuroscience of inequality. Mariani currently resides with his wife in Northern California.