Jazz great Monty Alexander joins Tim to end 2020 and look ahead to a New Year. In this episode Monty talks about his own life, career, holiday traditions, and some interesting experiences with the likes of Frank Sinatra, Miles Davis, Tony Bennett and many others. Ultimately, he talks about his gift and the act of giving. In this episode, we have a relaxed conversation with a man who’s enjoyed nothing less than a dream career in jazz. 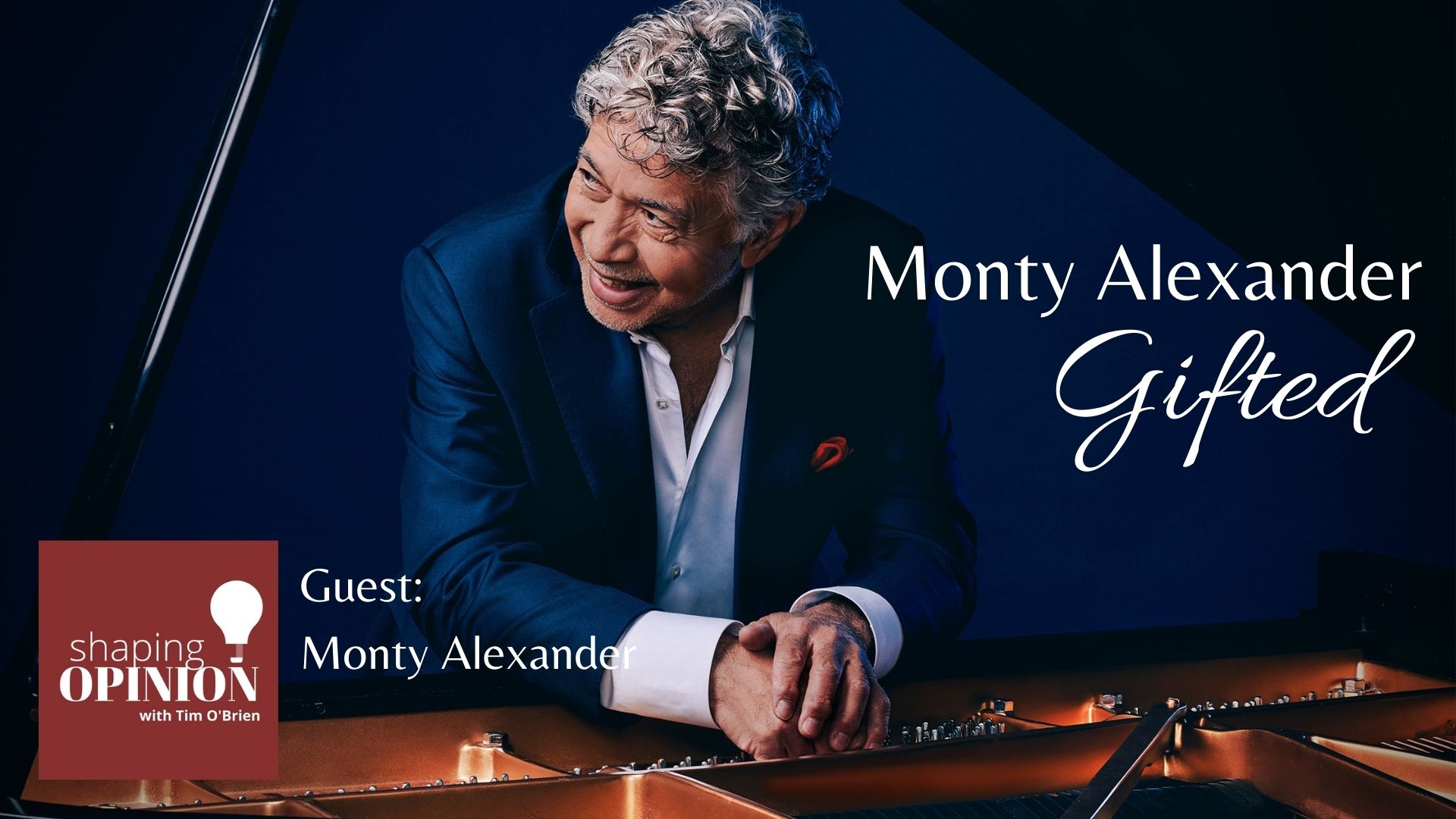 In the mid-1950s, Louis Armstrong made a visit to Jamaica. When he stopped in Kingston, he made a strong impression on one 13-year old member of the audience.

It was Monty Alexander, who at the time was starting to develop his own skills on the piano. Monty would later call the visit “inspirational.”

Since then, Monty has carved out a career and life in music that he could have only dreamed about as a child.

He had started playing the piano at four years old and could play by ear. He took classical music lessons when he was six, but by the time he was 14 he had taken an interest in jazz.

He started playing in clubs, and in recording sessions.  Still a teenager, he would later direct a dance orchestra called Monty and the Cyclones, which played in local clubs.

In 1961, his family moved to the United States and settled in Miami. It was at one club in Miami where Monty caught the attention of Frank Sinatra. The crooner was in the club to see another act, but someone told him about this young jazz piano player in the front room bar who quote – is swinging the room pretty good.”

Sinatra’s friend Jilly Rizzo was with the chairman of the board that night, and that led to Monty getting an invitation to go to New York City about a year later, where he would become the house pianist for Jilly Rizzo’s night club called “Jilly’s.”

We’d like to say at this point, that “the rest is history,” but there’s much more to the story. For Monty Alexander, that was just the beginning.

Our thanks to Monty Alexander and Resonance records for allowing us to use portions of tracks in this episode from Monty’s most recent release, “Love You Madly: Live at Bubba’s.”

About this Episode’s Guest Monty Alexander 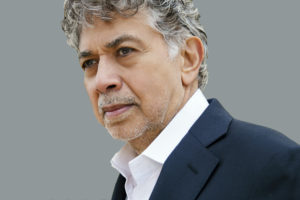 Nearly sixty years after he moved to the United States from Kingston, Jamaica, his hometown, Grammy nominated pianist Monty Alexander is an American classic, touring the world relentlessly with various projects, delighting a global audience drawn to his vibrant personality and soulful message.

A perennial favorite at Jazz festivals and venues worldwide and at the Montreux Jazz Festival where he has appeared 23 times since 1976, his spirited conception is one informed by the timeless verities: endless melody-making, effervescent grooves, sophisticated voicings, a romantic spirit, and a consistent predisposition, as Alexander accurately states, “to build up the heat and kick up a storm.”

In the course of any given performance, Alexander applies those aesthetics to a repertoire spanning a broad range of jazz and Jamaican musical expressions—the American songbook and the blues, gospel and bebop, calypso and reggae. Documented on more than 75 recordings and cited as the fifth greatest jazz pianist ever in The Fifty Greatest Jazz Piano Players of All Time (Hal Leonard Publishing), the Jamaican government designated Alexander Commander in the Order of Distinction in 2000 and in 2018 The University of The West Indies bestowed him with an honorary doctorate degree (DLitt) in recognition of his accomplishments.