Los Angeles Times music editor and author Craig Marks joins Tim to talk about the birth of MTV and how it changed culture, music and television. Craig is a co-author of the book, “I Want My MTV: The Uncensored Story of the Music Video Revolution.” 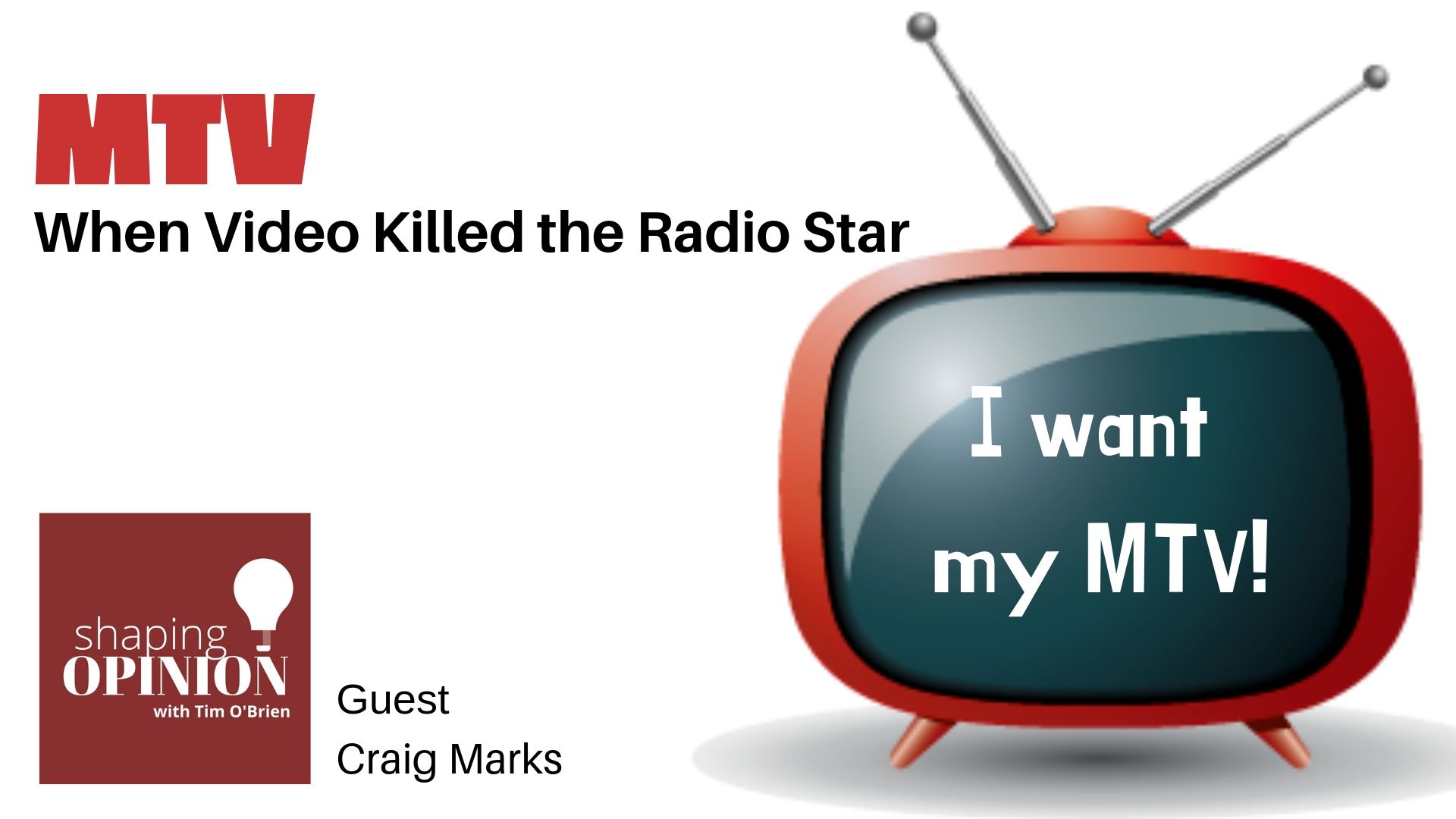 The date was August first, 1981, otherwise known as 8/1/81. That was the night music television was launched. Fittingly, the first video viewers would see was called Video Killed the Radio Star. It was a two-year old song by the Buggles that said it all.

After MTV, a lot more people had a say, and the music industry would never be the same. Dwight Garner wrote in the New York Times in 2011 that when it launched, “MTV delivered not just new music, constantly on tap, but also a jumpy new visual aesthetic.”

It didn’t take long for MTV to have an impact. But before that could happen, the stars had to convince cable companies to carry the channel.

That mission inspired the first iconic images of MTV, when David Bowie, Sting and others starred in TV spots demanding, “I Want My MTV.”

Those spots drove demand on the part of young, baby boomers and the first cohort of Generation X. And cable television companies responded.

But before you can fully appreciate the impact MTV made on culture, it’s important to know what it was like before music television.

Craig Marks tells the whole story from those crazy ‘80s videos and bands, to the impact Michael Jackson and Madonna had on MTV and the impact it had on them. At the same time, MTV would usher in the Reality TV phenomena with the creation of The Real World.

Our gratitude to Viacom for its permission to feature the classic “I Want My MTV” promotional spot audio in this episode.

About this Episode’s Guest Craig Marks 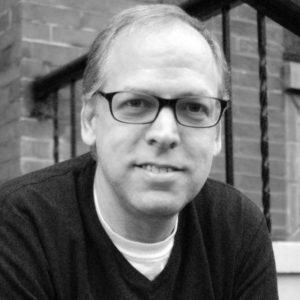 Marks has previously been executive editor at Billboard; editor in chief at Spin and Blender magazines; and co-founder and editor in chief of Popdust. Most recently, he was editorial director for Townsquare Media, a radio company that owns and operates several music websites. He is the co-author of “I Want My MTV: The Uncensored Story of the Music Video Revolution” and of a forthcoming oral history of World Wrestling Entertainment, Inc. (WWE).