Pioneering neuroscientist Karl Friston joins Tim to talk about a concept he’s developed called the free-energy principle, which may hold the key to advancing the understanding human intelligence as we know it. Karl is a theoretical neuroscientist. He’s an authority on brain imaging. His work has advanced mankind’s understanding of schizophrenia, among other things. At the moment, he’s becoming better known as the originator of the free-energy principle for human action and perception. In this episode, we’ll talk with Karl about that free-energy principle, what it is, what it means and what it can mean for the future. 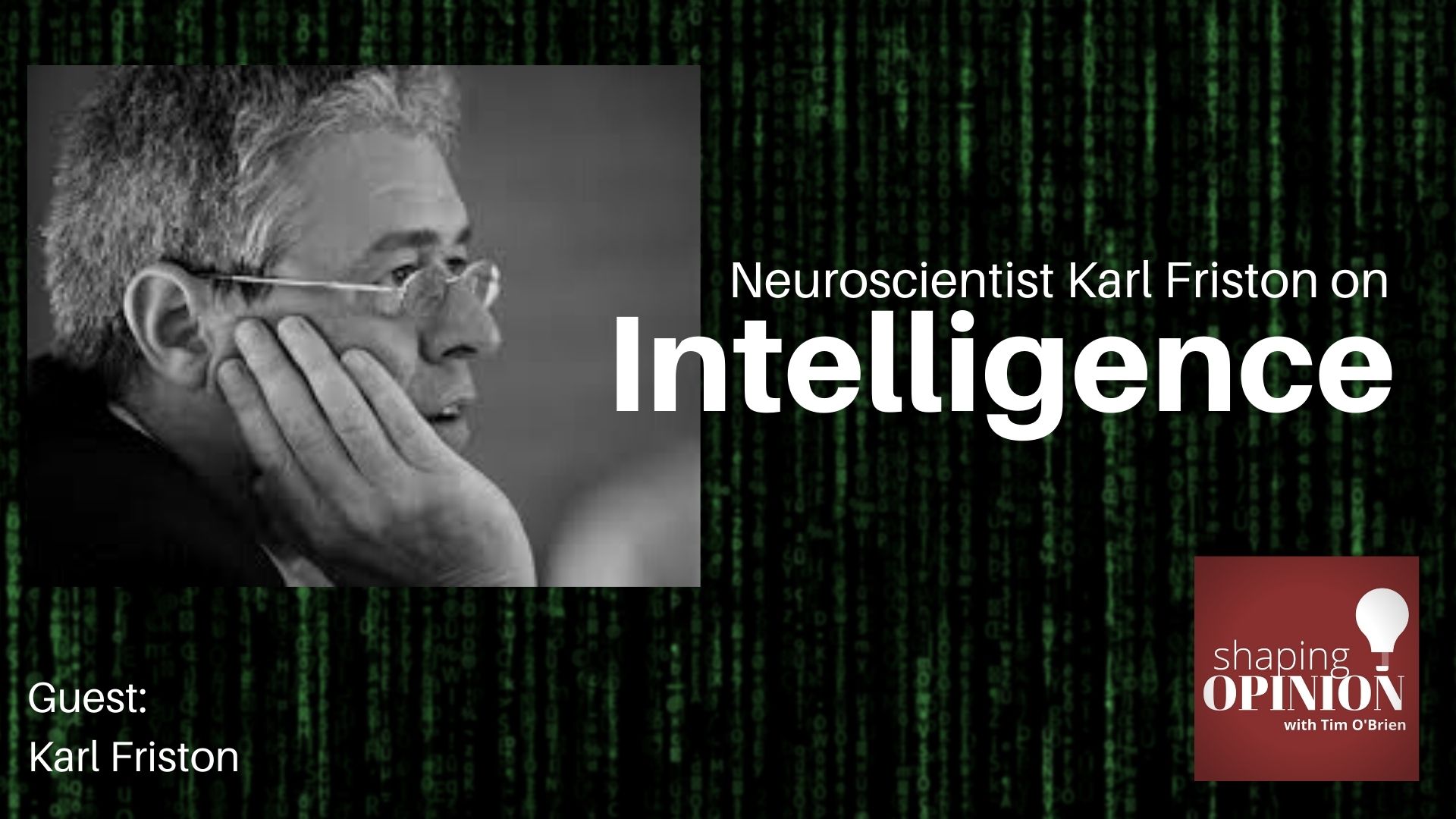 I hope you have your coffee and are sitting in a comfortable place, because this conversation is going to introduce you to some entirely new thinking from one of the world’s most unique scientific thinkers, Karl Friston.

Before we get started, you need to know a little about Karl, and you will need an explanation of some of the words we will use here.

Karl Friston is a theoretical neuroscientist. As mentioned, he is an authority on brain imaging.

1990, he invented something called statistical parametric mapping or (SPM).  invented SPM, a computational technique that helps create brain images in a consistent shape so researchers can make consistent comparisons.

He then invented Voxel-based morphometry or (VBM). An example of this is when he studied London taxi drivers to measure the rear side of the brain’s hippocampus to watch it grow as their knowledge of the streets grew.

After that, he invented something called dynamic causal modeling (DCM) for brain imaging, to determine if people who have severe brain damage or minimally conscious or vegetative.

He is one of the most frequently cited neuroscientists in the world.

Each one of these inventions centered on schizophrenia research and theoretical studies of value-learning – formulated as the dysconnection hypothesis of schizophrenia. To try to simplify, it’s the hypothesis that when the so-called wiring in your brain isn’t all connecting properly.

Karl currently works on models of functional integration in the human brain and the principles that underlie neuronal interactions.

His main contribution to theoretical neurobiology is a free-energy principle for action and perception (active inference).  That’s what we cover in this episode.

Karl received the first Young Investigators Award in Human Brain Mapping in 1996. He was elected a Fellow of the Academy of Medical Sciences in 1999. Since then, he has received numerous other honors and recognition for his work.

About this Episode’s Guest Karl Friston 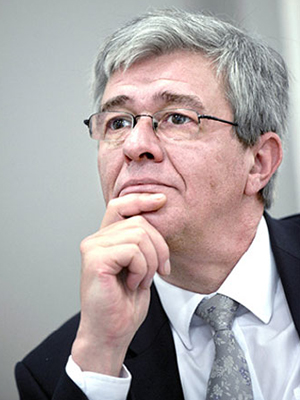 Karl Friston is a theoretical neuroscientist and authority on brain imaging. He invented statistical parametric mapping (SPM), voxel-based morphometry (VBM) and dynamic causal modelling (DCM). These contributions were motivated by schizophrenia research and theoretical studies of value-learning, formulated as the dysconnection hypothesis of schizophrenia. Mathematical contributions include variational Laplacian procedures and generalized filtering for hierarchical Bayesian model inversion. Friston currently works on models of functional integration in the human brain and the principles that underlie neuronal interactions. His main contribution to theoretical neurobiology is a free-energy principle for action and perception (active inference).

Friston received the first Young Investigators Award in Human Brain Mapping (1996) and was elected a Fellow of the Academy of Medical Sciences (1999). In 2000 he was President of the international Organization of Human Brain Mapping. In 2003 he was awarded the Minerva Golden Brain Award and was elected a Fellow of the Royal Society in 2006. In 2008 he received a Medal, College de France and an Honorary Doctorate from the University of York in 2011.

He became of Fellow of the Royal Society of Biology in 2012, received the Weldon Memorial prize and Medal in 2013 for contributions to mathematical biology and was elected as a member of EMBO (excellence in the life sciences) in 2014 and the Academia Europaea in (2015). He was the 2016 recipient of the Charles Branch Award for unparalleled breakthroughs in Brain Research and the Glass Brain Award – a lifetime achievement award in the field of human brain mapping. He holds Honorary Doctorates from the University of Zurich and Radboud University.