Christopher Browning’s “Ordinary Men:” The Making of a Kill Squad

Historian and author Christopher R. Browning joins Tim to talk about his study of the Holocaust and the “Final Solution” in Poland. In this episode, Christopher discusses his book, “Ordinary Men: Reserve Police Battalion 101 and the Final Solution in Poland” and how a group of otherwise average, everyday men turned into one of Hitler’s most prolific killing squads in World War II. 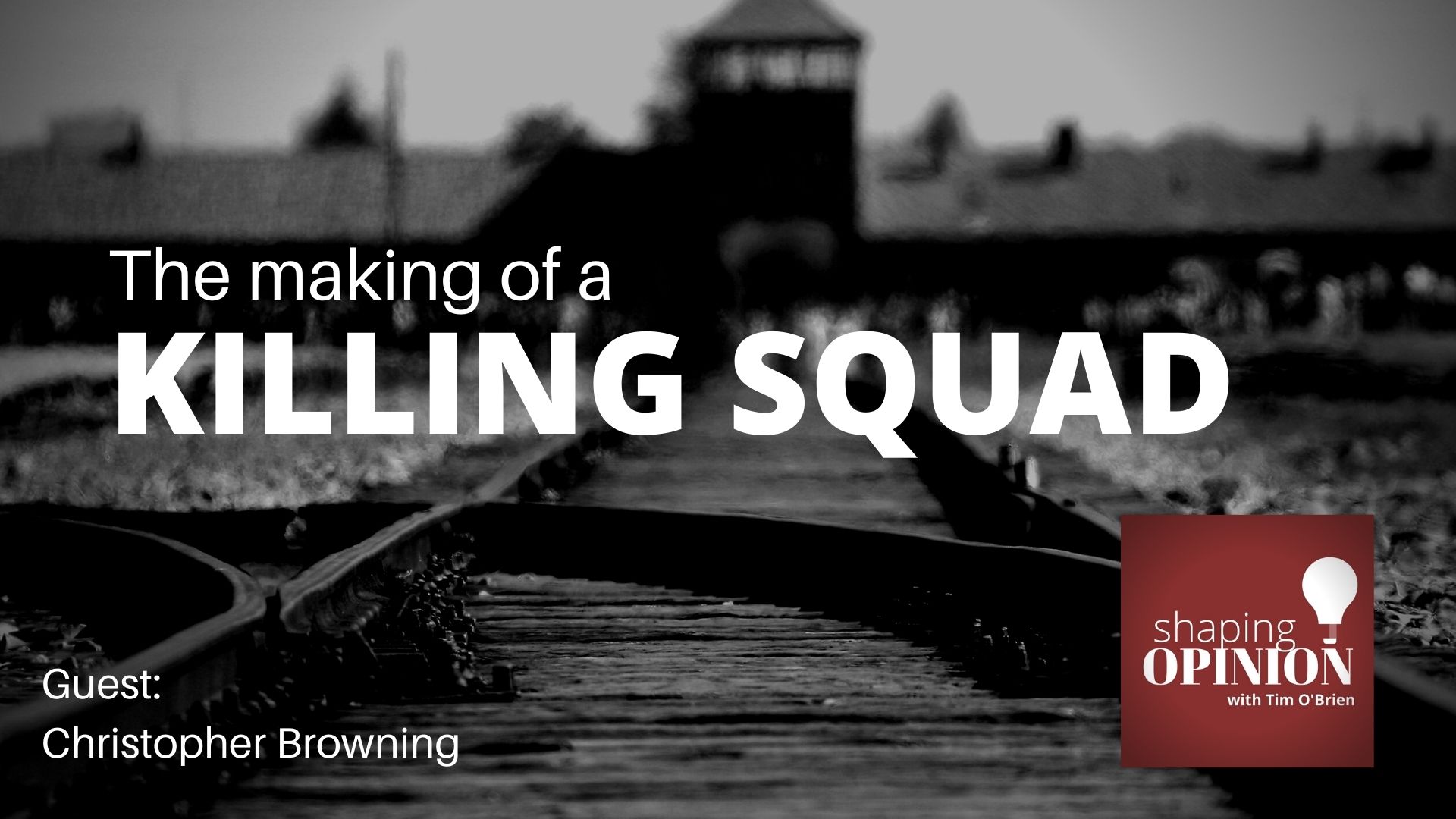 Long before the world heard the term “Holocaust” in connection with the Second World War, and even before the mass killing started, it all began with an atmosphere in Germany that supported the expelling of Jewish people from territories controlled by Hitler’s Germany.

At some point, instead of expulsion, the movement would turn into the mass executions of millions of Jews in places like Poland.

Historian and author Christopher Browning wrote the landmark book on how such horrific events could take place. It’s called “Ordinary Men: Reserve Police Battalion 101 and the Final Solution in Poland.”

To set the stage for the larger story of the book, Browning tells us how it began. This passage is part of the opening chapter that book:

“Pale and nervous, with choking voice and tears in his eyes, (Major) Trapp visibly fought to control himself as he spoke. The battalion, he said plaintively, had to perform a frightfully unpleasant task. This assignment was not to his liking, indeed it was highly regrettable, but the orders came from the highest authorities. If it would make their task any easier, the men should remember that in Germany the bombs were falling on women and children.

He then turned to the matter at hand. The Jews had instigated the American boycott that had damaged Germany, one policeman remembered Trapp saying. There were Jews in the village of Jozefow who were involved with the partisans, he explained according to two others. The battalion had now been ordered to round up these Jews. The male Jews of working age were to be separated and taken to a work camp. The remaining Jews – the women, children, and elderly – were to be shot on the spot by the battalion. Having explained what awaited his men, Trapp then made an extraordinary offer: if any of the older men among them did not feel up to the task that lay before him, he could step out.”

These were the major’s comments to the battalion of mostly middle-aged men on the morning of July 13, 1942. They weren’t Nazis. They weren’t even members of the German army. They made up a police battalion of working-class men too old to serve in the army.

Those men would round up and shoot 1,500 Jews in that Polish village on that one day.

That battalion would eventually kill upwards of 83,000 captives during the war, making it one of the most efficient German killing squads in the war.

But as the title of Christopher Browning’s book suggests, before the war, he says these were considered Ordinary Men.

About this Episode’s Guest Christopher Browning 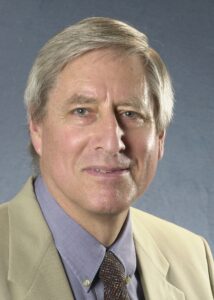 Christopher R. Browning was the Frank Porter Graham Professor of History at the University of North Carolina-Chapel Hill until his retirement in May 2014.  Before taking up this position in the fall of 1999, he taught for 25 years at Pacific Lutheran University in Tacoma, Washington.

Browning received his B.A. degree from Oberlin College in 1967 and his M.A. and Ph.D. from the University of Wisconsin-Madison in 1968 and 1975 respectively.  He is the author of eight books: The Final Solution and the German Foreign Office (1978), Fateful Months:  Essays on the Emergence of the Final Solution (1985), Ordinary Men:  Police Battalion 101 and the Final Solution in Poland (1992), The Path to Genocide (1992), Nazi Policy, Jewish Workers, German Killers (2000), Collected Memories: Holocaust History and Postwar Testimony (2003), and The Origins of the Final Solution: The Evolution of Nazi Jewish Policy, September 1939-March 1942 (2004), and Remembering Survival. Inside a Nazi Slave Labor Camp (2010).  He is also co-author of German Railways, Jewish Souls: The Reichsbahn, Bureaucracy,, and the Final Solution (2020), and co-editor of Every Day Lasts a Year: A Jewish Family’s Correspondence from Poland (2007) and Holocaust Scholarship: Personal Trajectories and Professional Interpretations (2015).

Browning has served as the J. B. and Maurice Shapiro Senior Scholar (1996) and Ina Levine Senior Scholar (2002-3) at the U.S. Holocaust Memorial Museum.  He has been a fellow of the Institutes for Advanced Studies in Princeton, New Jersey, and on the campus of the Hebrew University of Jerusalem.  He has also received Fulbright, Alexander von Humboldt, DAAD, and Woodrow Wilson Foundation fellowships.  He has delivered the George Macaulay Trevelyan Lectures at Cambridge University (1999) and the George L. Mosse Lectures at the University of Wisconsin-Madison (2002), as well as the lectures of the Bertelsmann Visiting Professorship at Mansfield College, Oxford University (2007). He is a three-time recipient of the Jewish National Book Award—Holocaust Category, for Ordinary Men, The Origins of the Final Solution, and Remembering Survival.  For this last book he is also a recipient of the Yad Vashem International Book Prize for Holocaust Research.  He was named a fellow of the American Academy of Arts and Sciences in 2006.