PR veteran and whistleblower Paula Pedene joins Tim to tell her story of what it’s like to blow the whistle on government waste and other improper practices, including manipulation of VA Hospital waitlists that may have cost patients their lives. When Paula became aware of it all, she spoke up, paid the price and now has a story to tell about what it’s like to be a whistleblower. 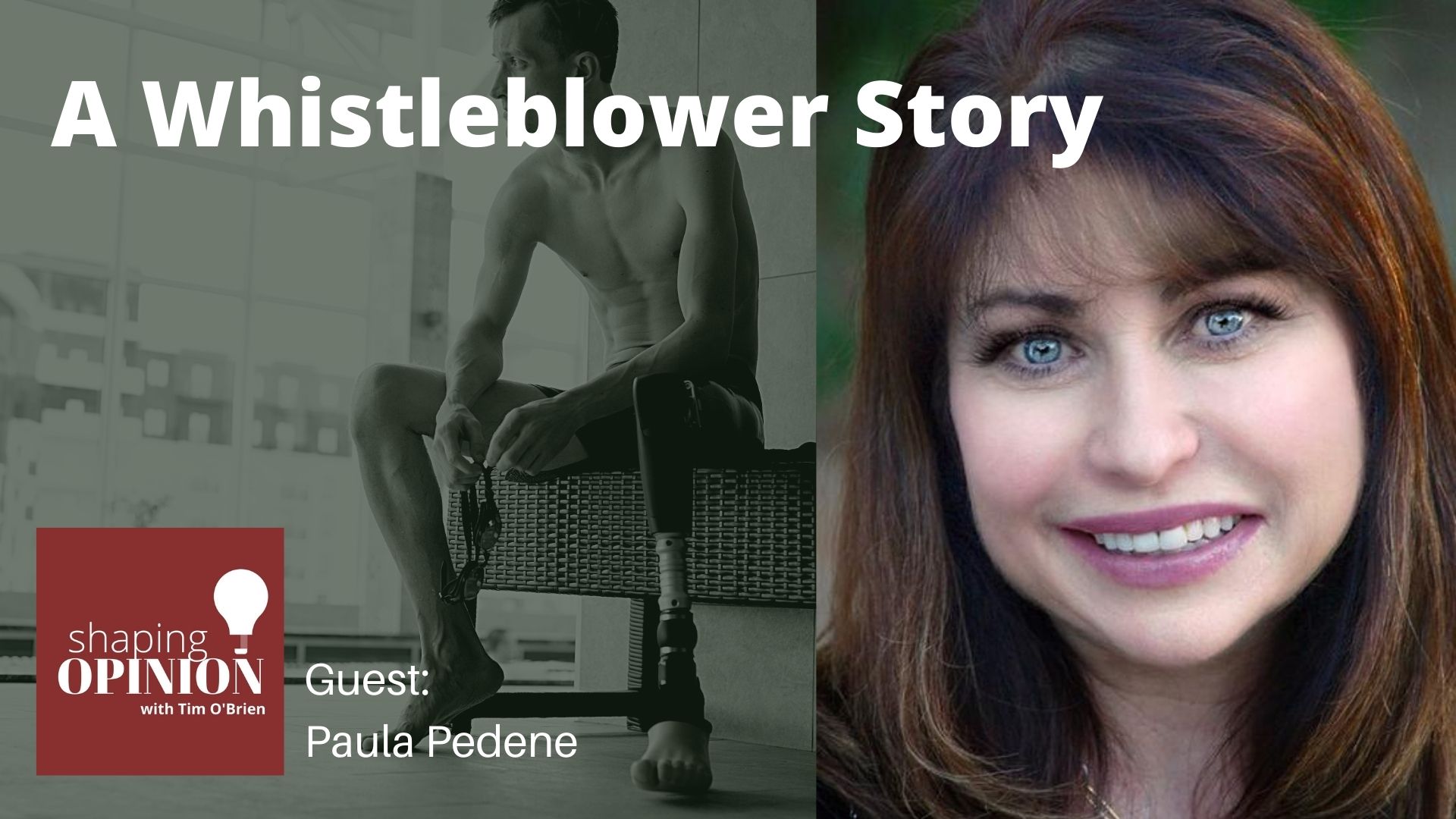 The federal government established its Whistleblower Protection Program to make sure federal employees or contractors don’t have to worry about reprisals if they disclose allegations of serious wrongdoing or gross mismanagement.

This all falls under the Whistleblower Protection Act of 1989 which specifically prohibits reprisal. The act states that it is unlawful for agencies to take or threaten to take a personnel action against an employee because he or she disclosed wrongdoing.

A personnel actions could be anything from a poor performance review or a demotion, to suspension or termination. The act expressly prohibits retaliation for filing an appeal, complaint, or grievance; helping someone else file or testifying on their behalf; or cooperating with or disclosing information to the Office of Inspector General.

So, what kind of disclosures are protected?

That all sounds good on paper, but as we’ll find out today, it gets a bit more complicated in real life.

Paula Pedene is the former chief spokesperson for the VA Hospital in Phoenix. After she complained up the chain of command about mismanagement at the hospital, she was demoted and had her desk moved to the basement in the building. A sort of office space solitary confinement. And that was the result of her first attempt to draw attention to some major management issues. A second whistleblower experience would follow.

That’s an overview, but as Paula says, this all didn’t happen overnight. This is a special episode in honor of Veterans Day.

About this Episode’s Guest Paula Pedene 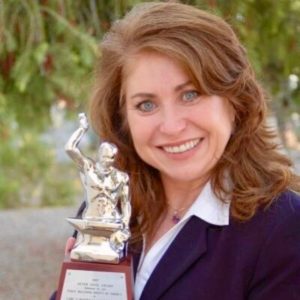 Paula Pedene has a well-earned reputation as a public relations strategist and counselor in both government and non-profit realms. She demonstrates a proven ability to envision and build mutually beneficial relationships between an organization and its stakeholders that results in winning outcomes.

Pedene became a Department of Veterans Affairs (VA) Public Affairs Officer in 1991 and credited her Public Relations Society of America learning and leadership as her guiding light. She has earned three PRSA Silver Anvil awards and additional awards including:

Since 1997, she has been the driving force behind the Phoenix Veterans Day Parade in its creative development and coordination. She leads the team, organizing 2,500 people as parade entries. As media relations director she generated millions of impressions and helped attract 45,000 people to the event.

She advocates for veterans through her volunteerism as a Public Relations Director on the Honoring America’s Veterans board.