Historian, author and college dean John Geer joins Tim to discuss the long history of political advertising, from negative attack ads, to a few positive ones that may have changed the course of history. John is the Dean of the College of Arts and Science at Vanderbilt University. He has published several books and articles on presidential politics and elections. One of them is called In Defense of Negativity: Attack Ads in Presidential Campaigns. 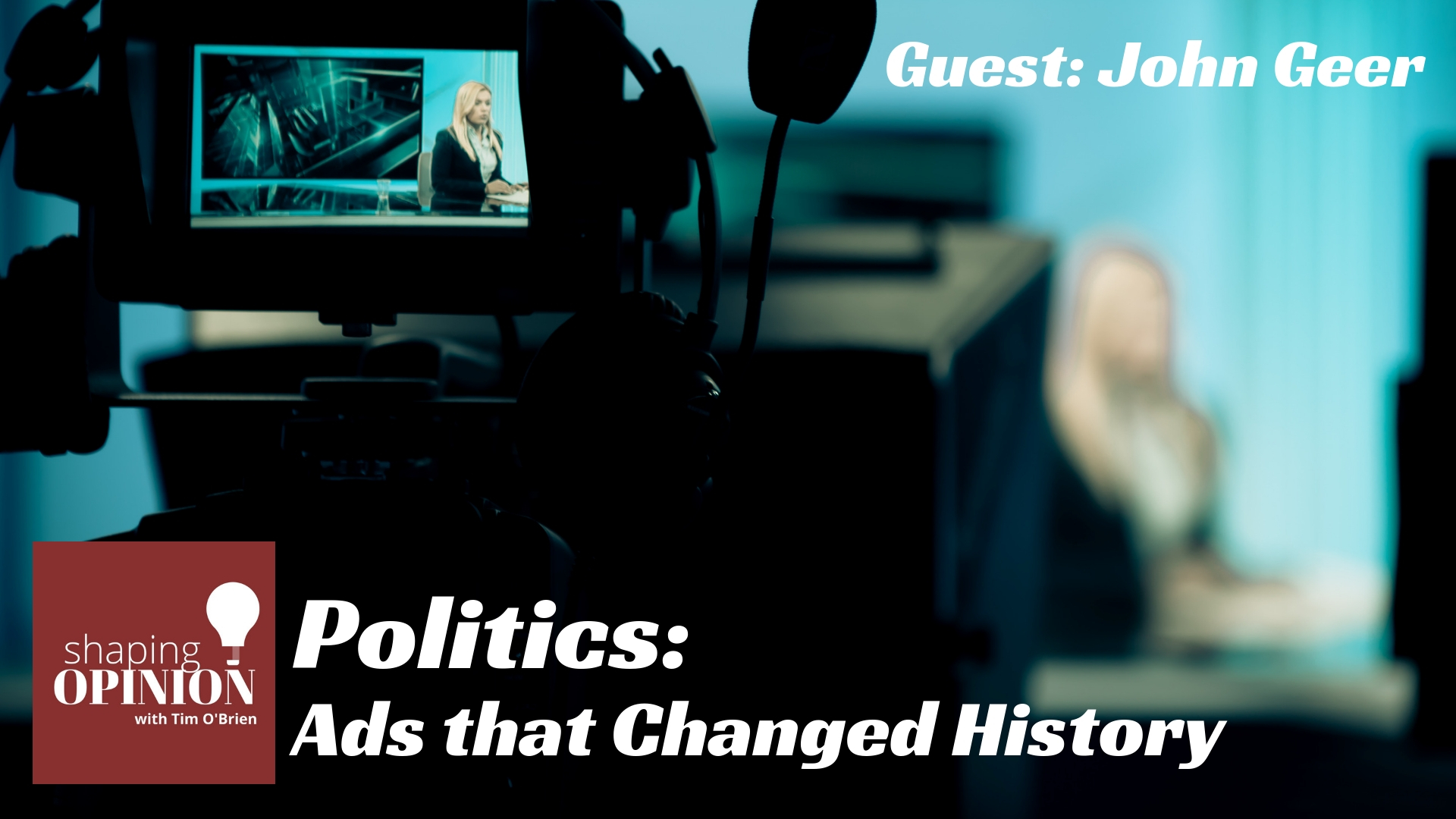 If you haven’t noticed by now, it’s an election year. In November, Americans will go to the polls to elect their senators and congressional representatives. In the run-up to that election, you will see your share of political ads. So in this episode we talk to someone who’s studied political advertising.

John Geer is the Dean of the College of Arts and Science at Vanderbilt. He’s written books and articles on politics, and has appeared on many national media programs. He also operates a website called John Geer’s Attack Ad Hall of Fame.

Best Known Attack Ad – LBJ’s Daisy spot form 1964. Aired only once, but still talked about. A little girl was featured playing with a daisy in a field. She counts to ten, then we hear the countdown to a nuclear launch, then the camera zooms into her eye where we see a nuclear explosion.

Most Effective Attack Ad 1988 – George H.W. Bush v. Michael Dukakis. The Willie Horton ad.  Willie Horton was in prison for first degree murder. When Dukakis was governor of Mass., Horton was in a program in that state where he received weekend passes from prison. The ad says that Horton murdered a boy by stabbing him 19 times during one of those weekends.

Least Effective Ad – Mondale v. Reagan in 1984. Featured a boy in a bomb shelter and followed the lead of the Daisy Ad. But the ad didn’t work.

Boomerang Ad – Carter v. Reagan 1980. Framed Reagan as not prepared to be president. But Geer says Reagan showed during the course of the campaign that he was prepared, which undermined the claim and the ad. And he proved this in the debates against Carter.

The Most Informative Political Attack Ad – George W. Bush v. John Kerry 2004. Featured Kerry as a windsurfer in one, which painted Kerry as an elitist and a “flip flopper.”

Least Informative Ad – Reagan v. Mondale 1984. Reagan ran the ad called Bear In the Woods. Featured a bear, which we know symbolized the Soviet Union, our mortal enemy at that time in the Cold War.

About this Episode’s Guest John Geer 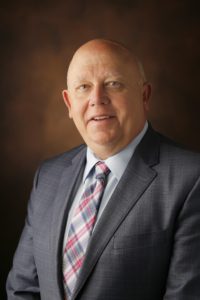 John G. Geer is Dean of the College of Arts and Science, Gertrude Conaway Vanderbilt Professor of Political Science, and Co-Director of the Vanderbilt Poll. He earned his PhD in 1986 from Princeton University. Geer is past editor of The Journal of Politics. Geer has published widely on campaigns, elections, and public opinion. He is author of In Defense of Negativity: Attacks Ads in Presidential Campaigns, which won Harvard University’s Goldsmith Prize in 2008. Geer is about to publish a new edition of Gateways to Democracy (2019). He has provided extensive commentary in the news media about American politics, including live nationwide interviews for FOX, CNN, NBC, CBS, MSNBC, ABC, and NPR. Geer has also written numerous op-ed pieces for Politico, The Washington Post, LA Times, USA Today, and Chicago Tribune. His lecturing has earned him a number of awards at Vanderbilt, including the “Squirrel Award,” the 2004 Birkby Prize, the 2005 Jeffrey Nordhaus Award for Excellence in Undergraduate Teaching, the 2009 the Ellen Gregg Ingalls Award for Excellence in Classroom Teaching, and the 2014 Vanderbilt Alumni Education Award.