Professor Robert Speel joins Tim to discuss classic contested elections in America’s history. Dr. Speel
teaches at Penn State University Behrend, where his research focuses on aspects of American politics that include elections and voting behavior, Congress and the presidency, and public policy. The two talk about some little-known and some unforgettable stories of election rigging, challenges and “skullduggery.” 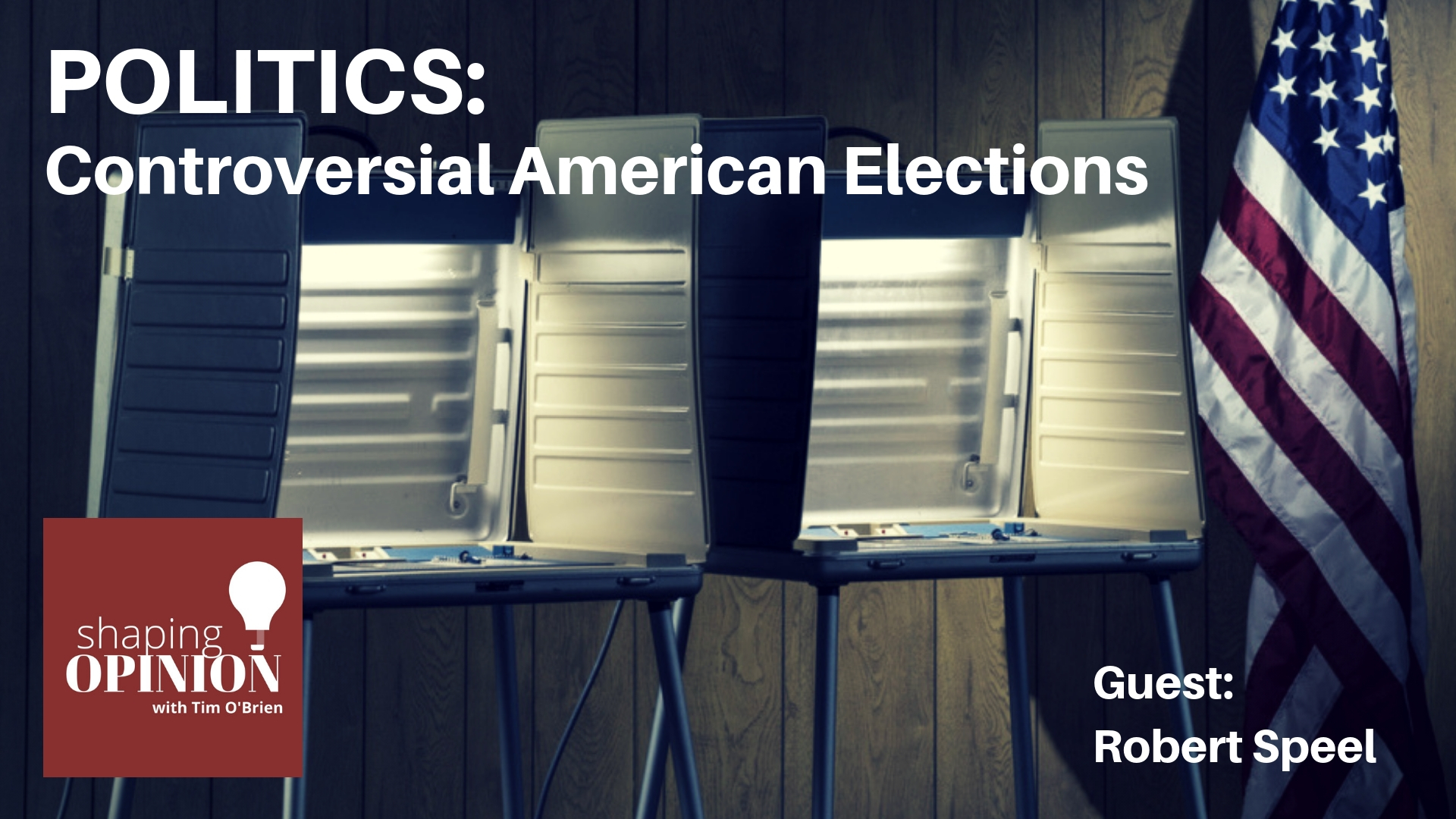 Dr. Speel wrote an article for the Smithsonian where he mentioned that there is a history of candidates and the media crying foul over what they perceived as suspicious results and rigged elections.

Tilden won those states due to widespread allegations of intimidation and fraud.

Congress created bipartisan commission – 15 members of Congress and the Supreme Court of the U.S. to determine how to allocate electors. Changes to the make-up of the commission led to the awarding of those states and an electoral college majority to Rutherford B. Hayes.

Democrats obtained a copy of the letter and publicized it widely in the days before the election.

Cleveland would face off against Harrison four years later and win the White House again.

Chicago Mayor Richard Dailey allegedly churned out just enough votes to give Kennedy the state of Illinois. Chicago had a reputation for election improprieties.

Had Nixon won Illinois and Texas, he would have had an Electoral College majority and won the presidency. Some newspapers investigated and concluded voter fraud had occurred in both states.
The GOP mounted bids for recounts but couldn’t find enough discrepancies to shift the balance of the vote.

Nixon did not contest the results.

Vice President Al Gore v. George W. Bush – Gore was set to conceded when they learned it was very close in Florida and that could tip the scales in Gore’s favor.

Many states used paper punch cards in many places. Florida was one of them.

Over 60,000 ballots in Florida, most of them punch cards, registered no vote for president on the punch cards readers. It was suspected that the machines did not punch presidential votes “all the way through” the card, and left “hanging chads” of paper.

They had to find these hanging chads. Gore went to court to have those ballots counted by hand.
U.S. Supreme Court ruled on December 12th that Congress had set a deadline of that date for states to choose electors and there was no more time to count ballots.

About this Episode’s Guest Robert Speel 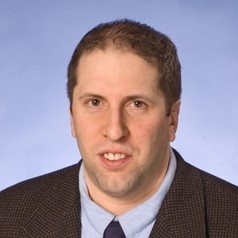 Robert Speel is the program chair and associate professor of political science at Penn State Behrend. His teaching and research interests include most aspects of American politics, including elections and voting behavior, state and urban politics, Congress and the Presidency, and public policy, as well as ethnic and racial politics and Canadian politics. Penn State University Press published his book, Changing Patterns of Voting in the Northern United States, about the creation of the regional divide of Red States and Blue States in the United States. Speel is the recipient of 2008/09 Council of Fellows Excellence in Outreach Award and the 2006 George W. Atherton Award for Excellence in Teaching.