Aja Romano, a culture staff writer for Vox, joins Tim to discuss the impact AOL Instant Messenger had on the way we communicate and on many peoples’ formative years. The two talk about those colors, those sounds, the dos and don’ts of AIM ands the legacy it left for social media habits we carry on today. 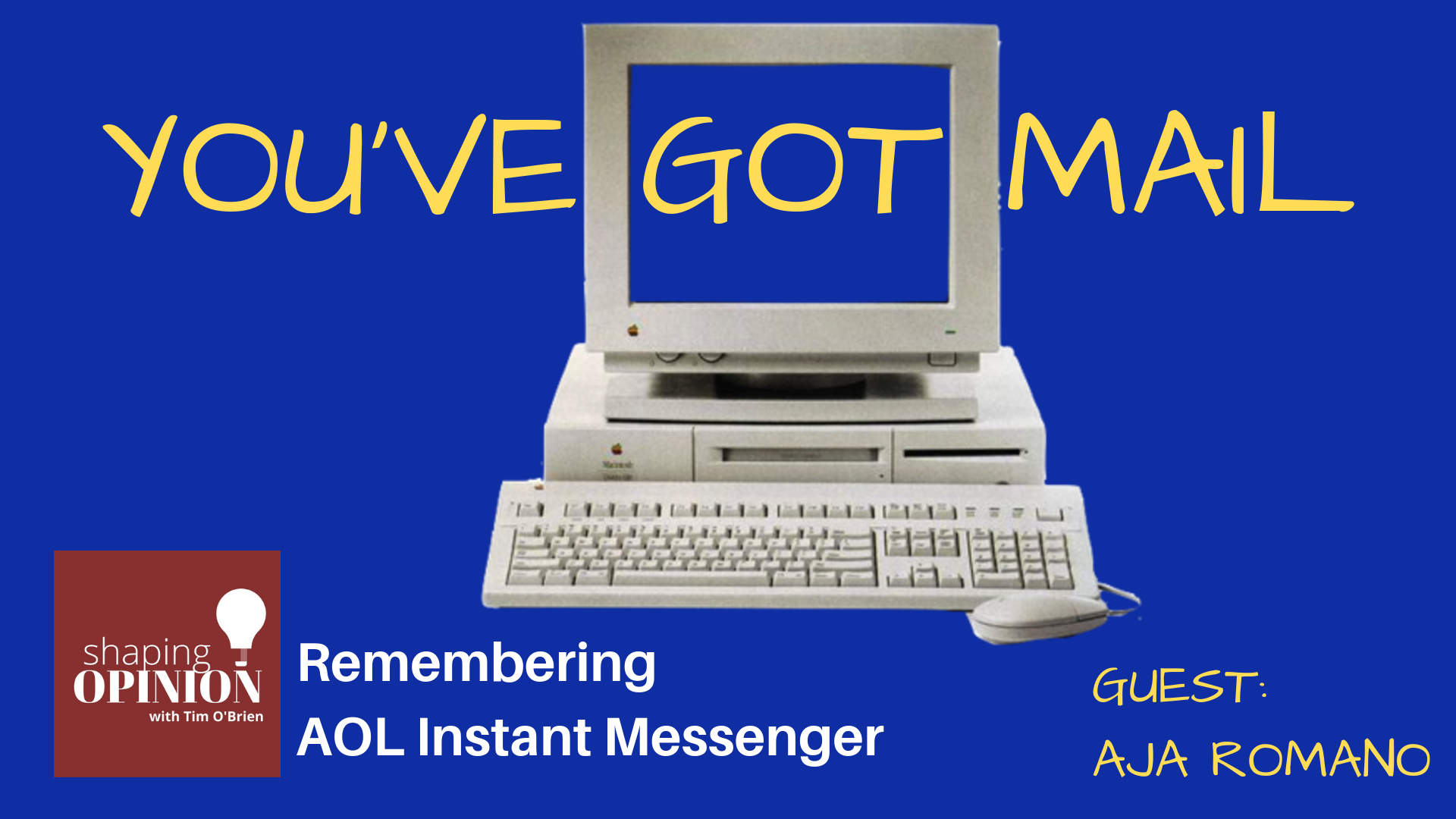 Last year, AOL decided to retire its Yellow Running man after 20 years since it first started to transform the way we communicate on the Internet.

The operative word in the name was “instant.” AOL launched Instant Messenger in 1997. It was one of the fist widely used, free, instant chat services online.

It became the most famous instant chat services, and even had a starring role in the 1998 romantic comedy, “You’ve Got Mail” that starred Tom Hanks and Meg Ryan.

AIM is credited with igniting a cultural shift in the way we communicate, popularizing instant, live, real-time texting online.

AOL Instant messenger paved the way for the evolution of instant messaging on social media and through texting. Long before Facebook, Instagram and Snapchat, there was AOL Instant Messenger.
Someone who knows something about AIM is Aja Romano.

About this Episode’s Guest Aja Romano 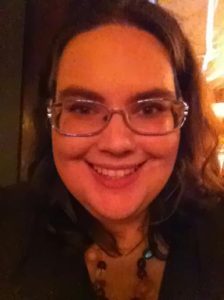 Aja Romano is a culture staff reporter for Vox with a special focus on Internet Culture.