Historian and author Kasey Pipes joins Tim to talk about the Richard Nixon that may get lost in a world of tweets and social media posts, and that is the 20-year post-presidency of Nixon that had a meaningful impact on the United States’ foreign policy and place in a changing world. Kasey tells of Richard Nixon’s years in exile, and then his unlikely comeback that few if any could have predicted. By the time he died, Nixon had become an elder statesman and an advisor to other presidents, both Democrat and Republican. 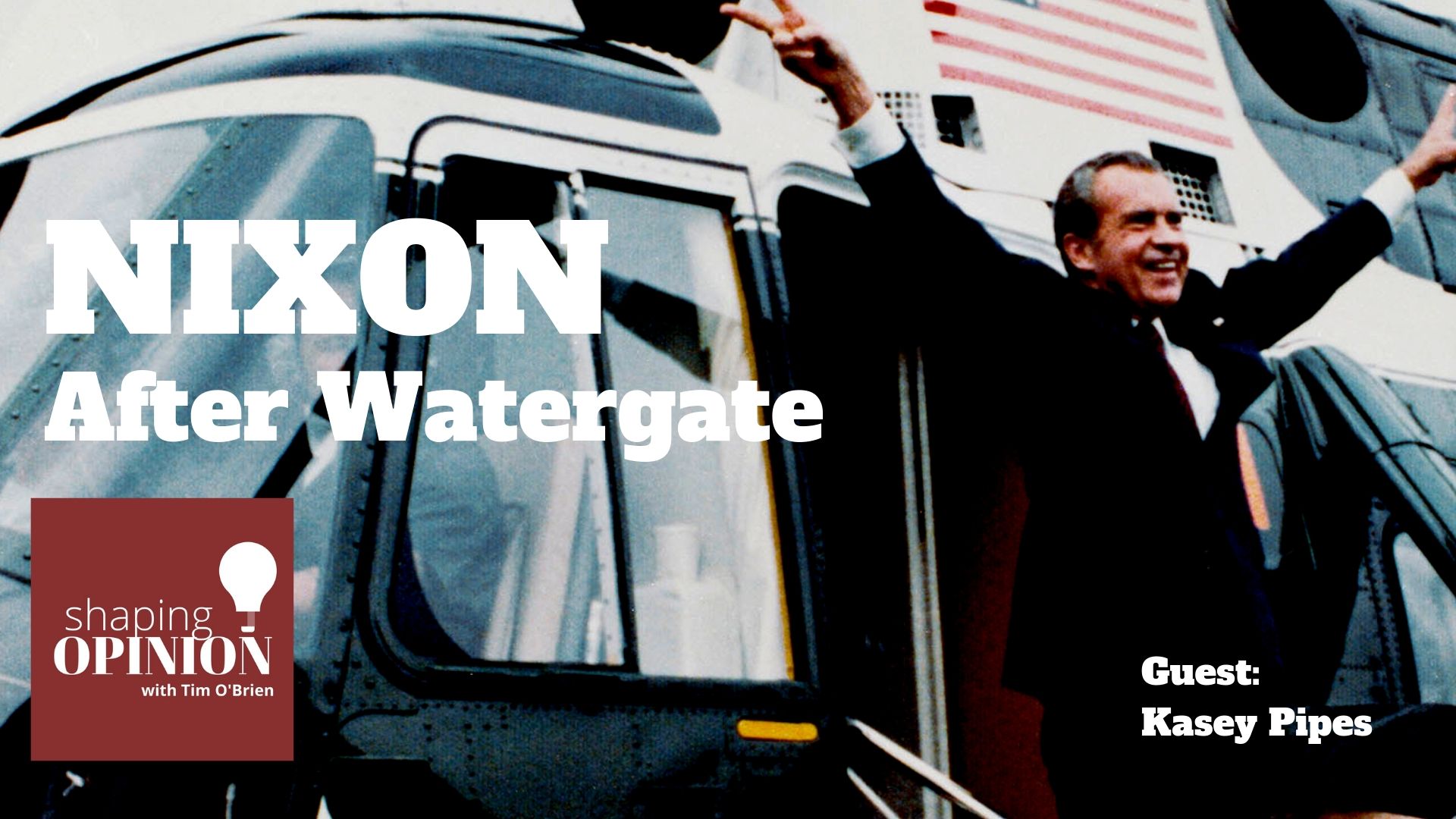 On August 9th, 1974, Richard Nixon became the first and only U.S. president to resign from office. Most may not realize today that he was never impeached. Though impeachment was imminent as a result of the Watergate scandal that brought down his presidency.

What few could have predicted was how Richard Nixon would respond after leaving the White House that late summer day.

But in less than ten years, he had re-established himself as an advisor to presidents on campaign strategy and foreign policy. He helped influence U.S.-Soviet relations, and he was asked to represent the United States at state funerals. In short, by then he had become a respected elder statesman.

Kasey Pipes decided to take a deep dive into those years to find out just how the former president did it.

In this episode we talk about:

About this Episode’s Guest Kasey Pipes 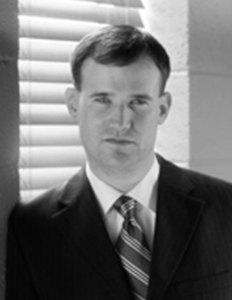 Kasey Pipes served as an advisor to President George W. Bush and Governor Arnold Schwarzenegger. He is co-founder of the issues management firm Corley Pipes, partner at the public affairs firm High Water Strategies, and the Norris Fellow at the Eisenhower Institute at Gettysburg College. His writings have appeared in USA Today and Politico, and he is the author of Ike’s Final Battle: The Road to Little Rock and the Challenge of Equality.