The man behind one of the hottest comedy Twitter accounts, Ricky Cobb, joins Tim to talk about his creation called Super 70s Sports. It’s a Twitter account about sports and pop culture from the ‘70s through the ‘80s, which has built a huge following, including many celebrities. Super 70s Sports is a tongue-in-cheek and irreverent tribute to one of the craziest eras in sports and pop culture history. 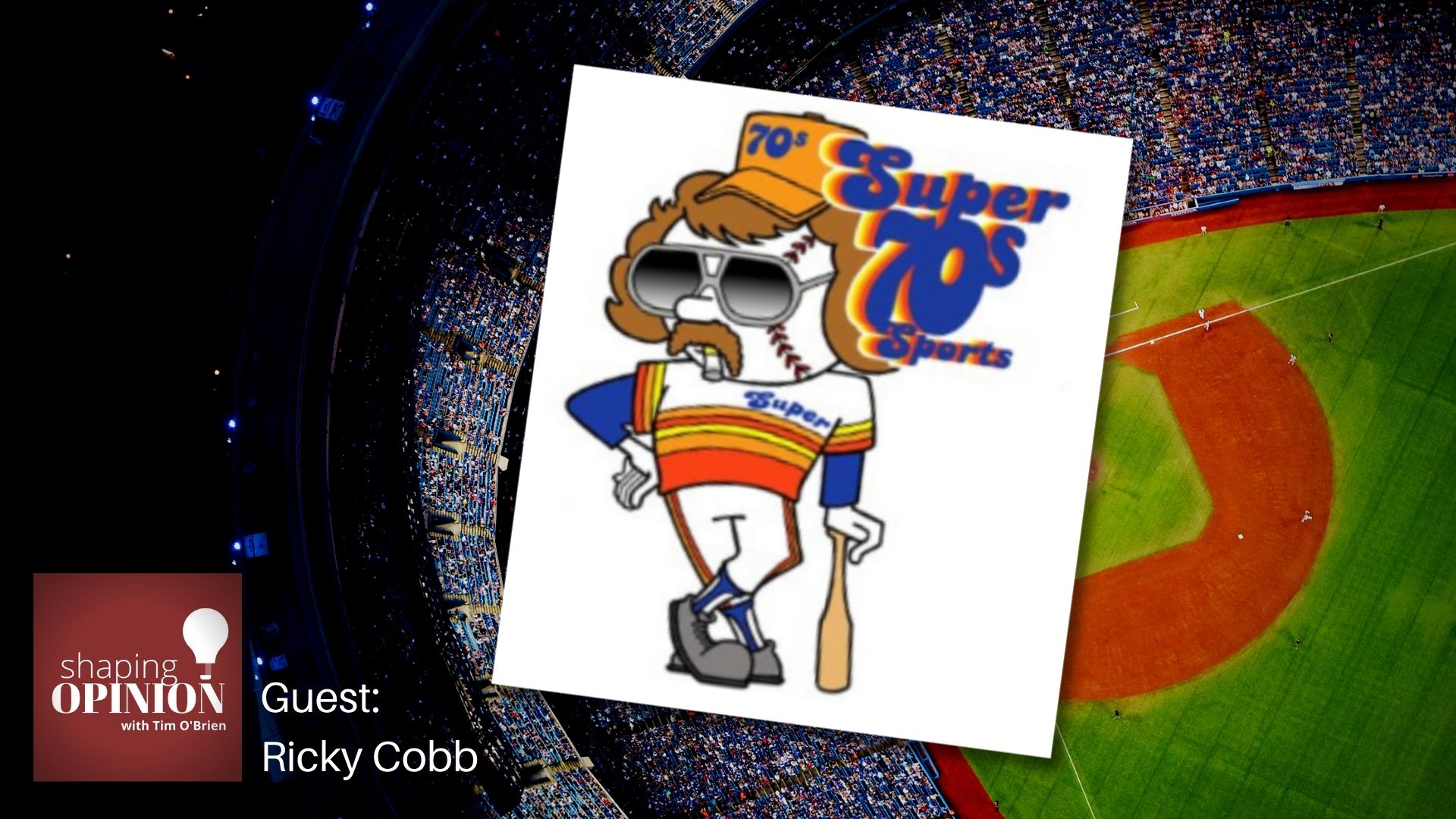 In sports it was the Pittsburgh Steelers or the Dallas Cowboys. In baseball, it was double-knit uniforms and Astroturf.

If you were into rock, it was Kansas, David Bowie or the Rolling Stones. If you wanted to dance, maybe the Bee Gees, Donna Summer or Earth, Wind and Fire.

Reggie Jackson was Mister October. Jack Nicklaus was the Golden Bear. And Evil Knievel was lord of the motorcycle jump.

Elvis was, well, Elvis, thank you very much.

And Ricky Cobb… he’s our guest. He’s decided to pay homage to all of it through a comedic tribute to the 1970s on Twitter, and now through an online store and a podcast. It’s called Super 70s Sports.

About this Episode’s Guest Ricky Cobb 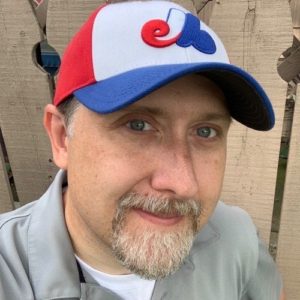 Ricky Cobb is a college professor by day and the creator of the Super 70s Sports Twitter account and comedy empire by night and weekends.