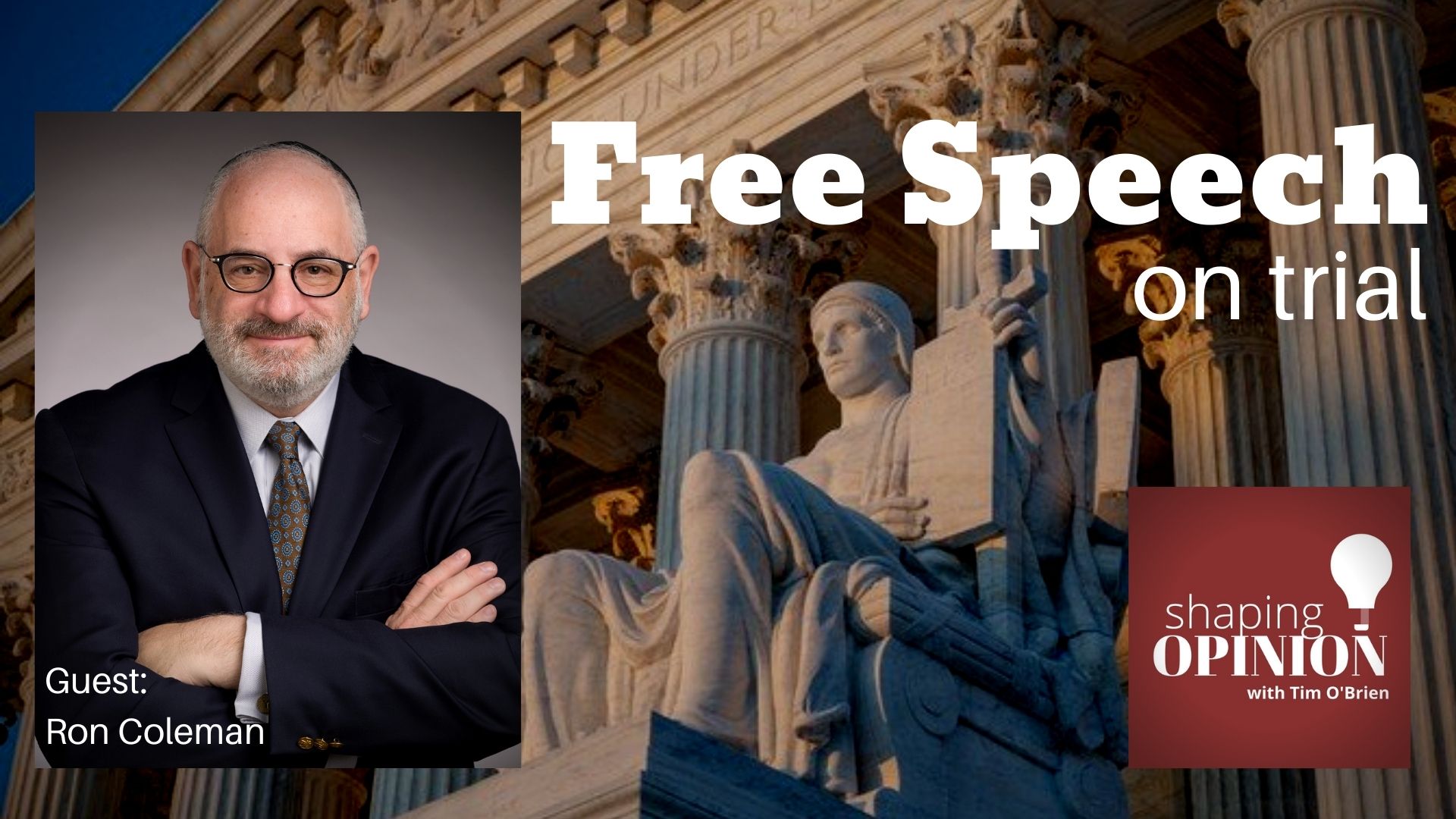 In June of 2017, the U.S. Supreme Court made a decision that marked the end to an eight-year legal battle that pitted the U.S. Patent and Trademark Office against a four-member rock band over their right to choose and trademark their name. The name? “The Slants.”

Officially, the case is called “United States Patent and Trademark Office versus Tam.”

The issue was the Trademark Office’s decision to prohibit the registration of a trademark “which may disparage…persons, living or dead, institutions, beliefs, or national symbols or bring them into contempt, or disrepute.”

We’re going to talk to our guest Ron Coleman today about precisely what that means in everyday language.

Ron Coleman is careful to point out, that an idea cannot be prohibited just because that idea may be offensive to some.

About this Episode’s Guest Ron Coleman 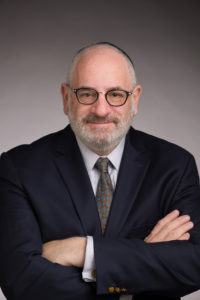 Ron Coleman is a Partner at the Dhillon Law Group and resident in its New York office. Ron is a commercial litigator with extensive first-seat trial and appellate experience who focuses on torts of competition such as trademark infringement, unfair competition and consumer law.

He is known for his First Amendment advocacy, regarding both religious and free speech rights, including his representation of Simon Tam and “The Slants” in the watershed free speech case, Matal v. Tam, in which the U.S. Supreme Court ruled that the prohibition against registration of “disparaging” trademarks was unconstitutional.

An alumnus of a number of major commercial firms in New York and New Jersey, the states in which he is admitted, Ron maintains a leading-edge media practice representing political and new media figures in defamation and intellectual property claims, challenges to social media “cancel culture” or “deplatforming” cases as well as traditional intellectual property litigation on behalf of both plaintiffs and defendants in federal and state courts throughout the country.

Ron has been perennially listed in the World Trademark Review’s “WTR 1000 Top Practitioners” guide for his trademark litigation work in New York and the World Intellectual Property’s Review’s “WIPR Leaders” directory, as well as Super Lawyers; he is AV rated in Martindale Hubbell.

He received the American Bar Association IP Section’s 2018 Mark T. Banner Award for Impact on IP Law for his work on Matal v. Tam, and his blog, Likelihood of Confusion, is one of the longest-running and most widely read intellectual property blogs on the Internet.

Ron is very active on social media, notably Twitter, and has published, written and presented extensively on IP, social media and free speech issues around the country.  He is a member of the New York Intellectual Property Law Association, the Federalist Society and the state bar associations of New York and New Jersey.

His litigation experience runs from pretrial investigation and early dispute resolution through every aspect of bench and jury trials as well as appeals.

Ron received his AB from Princeton University and graduated from Northwestern University School of Law.