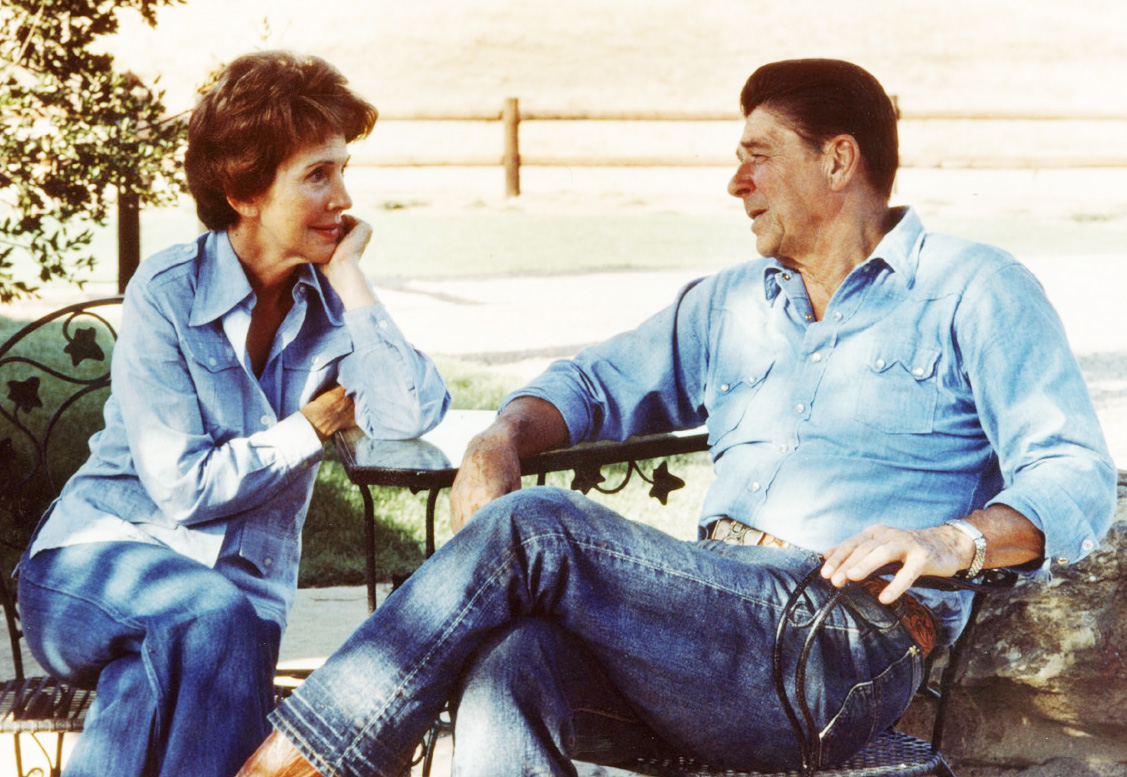 Nancy and Ronald Reagan at their ranch. Photo Courtesy of Crown Publishing

Sheila Tate served as press secretary to First Lady Nancy Reagan from 1981 to 1985, and remained in close contact with her after the Reagan’s returned to California. She spoke with Mrs. Reagan often until her passing in 2016.

In her book, “Lady in Red: An Intimate Portrait of Nancy Reagan,” Sheila provides a glimpse into the personal life of Mrs. Reagan, from her life as First Lady to her relationships and her influence at the seat of power.

Sheila has described Mrs. Reagan as once her boss, but later her friend. Sheila’s first book reveals stories and details of historical proportions, including: 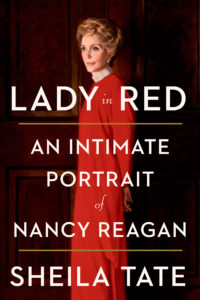 “Lady in Red” features a First Lady who felt it her mission to restore a sense of grandeur and style to the presidency, while playing the roles of wife, mother, protector, host, diplomat and advisor.

About this Episode’s Guest Sheila Tate 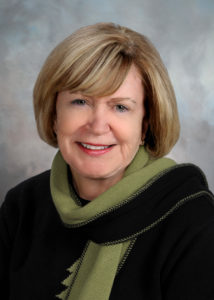