Captain Bill Toti, a retired Naval officer, joins Tim to discuss his firsthand experiences from the Pentagon on September 11, 2001. Bill remembers the attack on the Pentagon moment for moment, and what he did in the immediate aftermath and throughout the recovery. One thing we talk about is how the Pentagon’s story may be the least known in the conversation on 9/11. 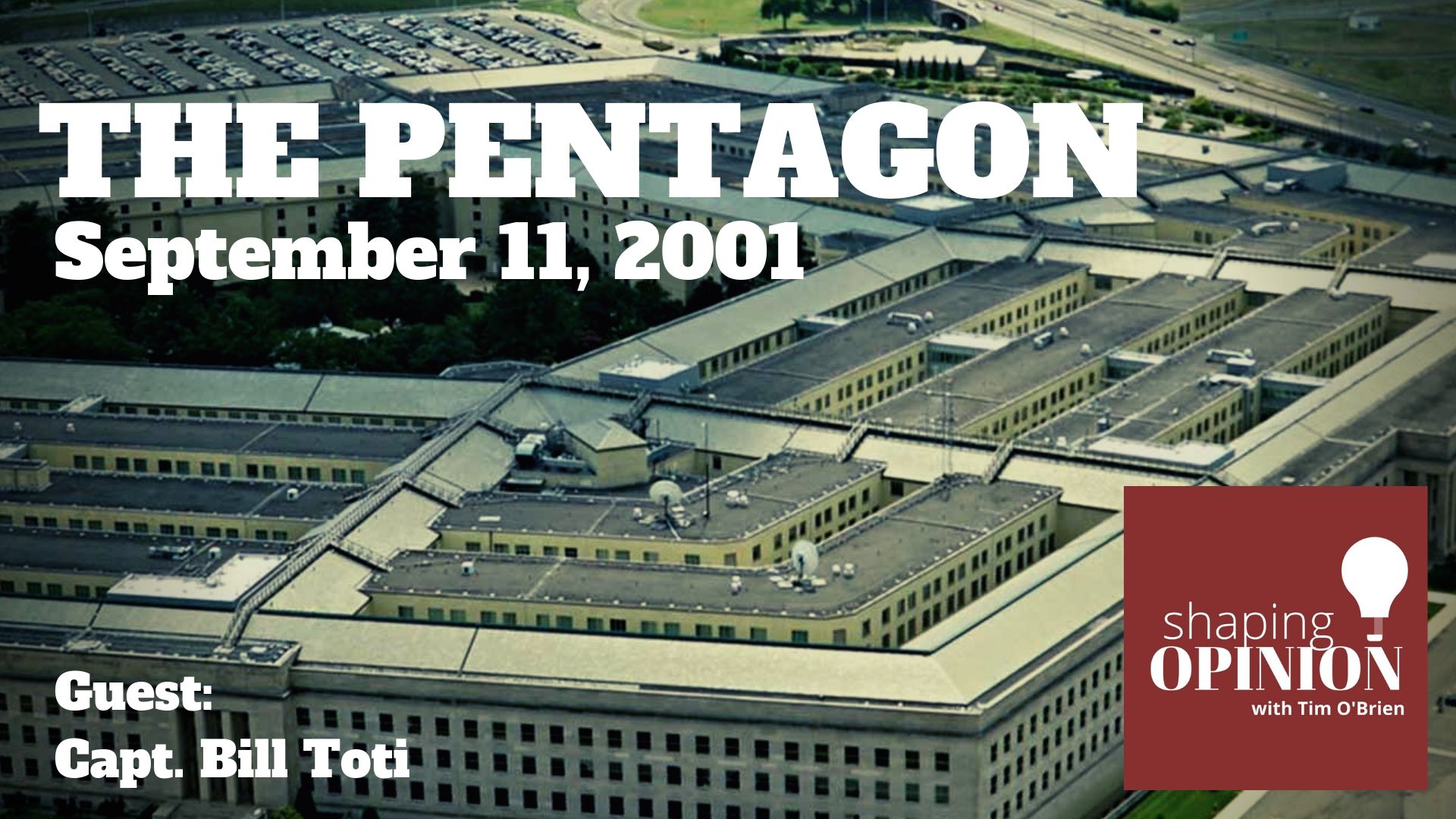 On September 11th, 2001, 19 terrorists from the extremist group al-Qaida hijacked four commercial aircraft and used those planes to carry out suicide attacks against the World Trade Center in New York, the Pentagon in Washington, D.C., and what appears to be a failed attempt to target another Washington, D.C. target.

At 9:45 a.m., American Flight 77 would circle over Washington, D.C. before crashing into the west side of the Pentagon, ripping through the outer three of the Pentagon’s four, heavily reinforced and massive rings.

At 10 minutes after 10 that morning, United Airlines Flight 93 crashed into an empty field in Shanksville, Pennsylvania, after it appears the passengers on that jet foiled a terrorist attack on Washington.

At the end of the day, it was the worst terrorist attack on the United States in the country’s history. Almost 3,000 people were killed.

Millions watched events unfold on television, though most of the country’s attention was on New York, where the World Trade Center’s twin towers would collapse on live TV, and where the greatest human losses occurred.

At the Pentagon, 189 military personnel and civilians were killed, including the 64 people aboard American Flight 77.

To this day, less is known about what happened that day at the Pentagon than the stories from New York and Pennsylvania.

The Chronology of Events at the Pentagon

Captain Bill Toti was there and remembers what it was like that day, and in the years since, he has worked to help keep the story of the Pentagon on that day in the nation’s memory. 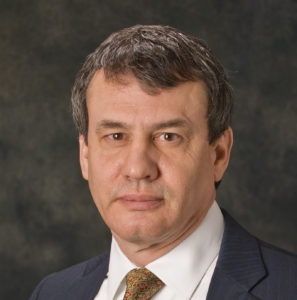 William Toti served for more than 26 years in the U.S. Navy, including tours as commander of Fleet Antisubmarine Warfare Command Norfolk, as commodore of Submarine Squadron 3, and as commanding officer of the nuclear fast attack submarine USS Indianapolis (SSN 697). He also served for more than nine years in the Pentagon, including tours as special assistant to the Vice Chief of Naval Operations, as Navy representative to the Joint Requirements Oversight Council, and as deputy director of the Navy War Plans Cell, Deep Blue.

He was on duty in the Pentagon on September 11, 2001, when American Airlines flight 77 slammed into the building. His experiences that day were captured in the 2006 Simon & Schuster book Operation Homecoming, as well as the 2016 PBS documentary “9/11: Inside the Pentagon.”

He has also served for more than 13 years as a defense industry executive, currently serving as Chief Executive of Sparton ECP.

Mr. Toti holds a bachelor’s degree in physics from the U.S. Naval Academy, a master’s degree in spacecraft systems engineering, and the pre-doctoral Electrical Engineer degree from the Naval Postgraduate School. He served as a Federal Executive Fellow at the Brookings Institution and as a Massachusetts Institute of Technology Seminar XXI Fellow in International Affairs. He has more than 30 published articles and op-ed pieces, and was the U.S. Naval Institute Author of the Year in 2001. In 2012, Toti was a member of the White House Roundtable on Military Credentialing and Information Technology in support of President Obama’s initiative to help service members receive civilian credentials and licenses.

Mr. Toti is a seven-time recipient of the Legion of Merit, a recipient of the “Wash 100” list of most influential leaders in the government contractor sector (2016), HP Executive of the Year (2013), the FedScoop 50 Industry Leadership Award (2012), and the Rear Admiral John J. Bergen Industry Award from the Navy League of the United States (2010). He is a lifetime member of the US Naval Institute and the National Eagle Scouts Association, and as an adult leader was awarded the Honor Medal by the Boy Scouts of America (2002).