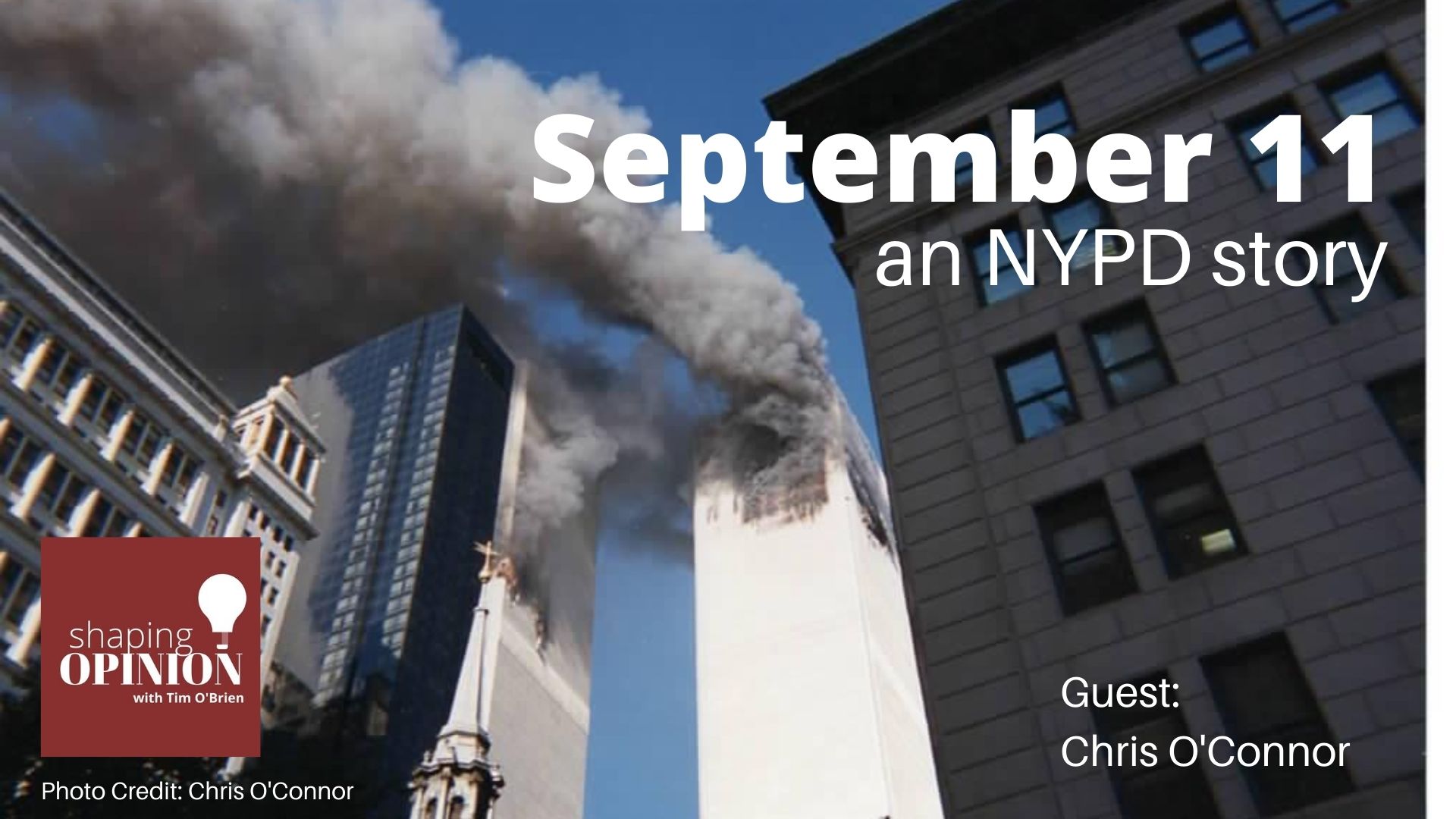 It’s September 11th, 2001 in one of the busiest cities in the world on a beautiful early fall day. As New Yorkers go about the business of starting another work day, little did they know that 19 terrorists from the extremist group al-Qaida were in the midst of executing a plan to hijack four commercial aircraft and crash those planes into predetermined targets. Among those targets were the Pentagon, another site in Washington that no one would ever confirm, and the World Trade Center Twin Towers in New York City. 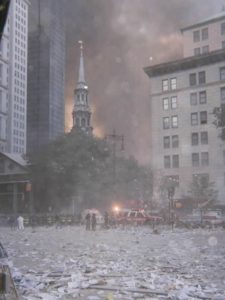 Later, American Airlines Flight 77 would crash into the Pentagon.

And finally, just after 10 a.m. that day, United Airlines Flight 93 would crash into an empty field in Shanksville, Pennsylvania.  The passengers on that jet were able to mount an attack of their own on the terrorists to foil their attack on Washington, D.C.

That day marked the worst terrorist attack on the United States in the country’s history. Almost 3,000 people were killed then.  But as you’ll learn today, the real death toll was higher and it continues to grow to this day. The toll that September 11th took on the health of first responders is one that continues to this day.

The Chronology of Events at the World Trade Center

American Airlines Flight 11, from Boston, Massachusetts, to Los Angeles, California, had 92 people on board.  It took off from Boston’s Logan Airport at 8 a.m.

At 8:24 a.m., the lead hijacker, Mohammed Atta, is in the cockpit of the plane and thinks he’s talking to the passengers, but instead, he’s being picked up by air traffic control.

About 21 minutes later, that jet would be the first to crash into the World Trade Center.

Meanwhile, Air Traffic Controllers are monitoring another plane, United Airlines Flight 175 catches their attention, and as two air traffic controllers talk to each other about the plane and its erratic behavior, they get a visual on it as it approaches Manhattan. 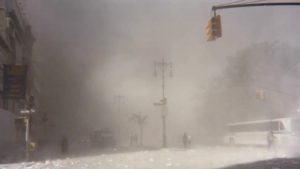 The estimated number of New Yorkers who were reported as suffering from post-traumatic stress disorder as a result of the 9/11 attacks were 422,000.

Chris O’Connor was a plain clothes detective member of the NYPD. What started as a day to appear in court for one of his cases, would change his life.

About this Episode’s Guest Chris O’Connor 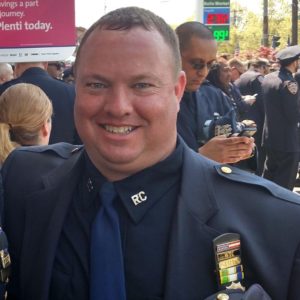 Chris served in the NYPD as a Police Officer from June of 1995 till November of 2002.   He joined the Rockville Centre, New York, Police Department and served as an officer and Detective from November 2002 until November 2018.

Since September 11, 2001, he has experienced a range of health issues, including having his gallbladder removed, six sinus surgeries, a tumor removed from his foot and other foot surgeries.

He donated bone marrow to a young boy suffering from Leukemia in 2004. That patient is now a 29-year-old, healthy young man.

Chris is now 48 years old and is the married Father of three with one on the way.

Presently, he is awaiting biopsy results for tumor in his left foot.  He is also awaiting a decision for coverage from the World Trade Centre Health Program for Cancer treatment for Desmoid/Aggressive Fibromatosis diagnosis which has required 10 months of chemotherapy at the Sloan Kettering Cancer Center.