Seven Voices: Who is Your Hero?

In this episode we hear from seven people who talked with Tim to answer the question, “Who is your hero?”  As he’s done before, Tim set out to get the answer to the question on the streets of his hometown, Pittsburgh.  You’ll hear from Peter, Estie, Ashley, John, Erin, Mary and Ken. Each person was selected randomly in “man on the street” interviews, and we had no idea what they would say, but all of their answers came from the heart and may surprise you. 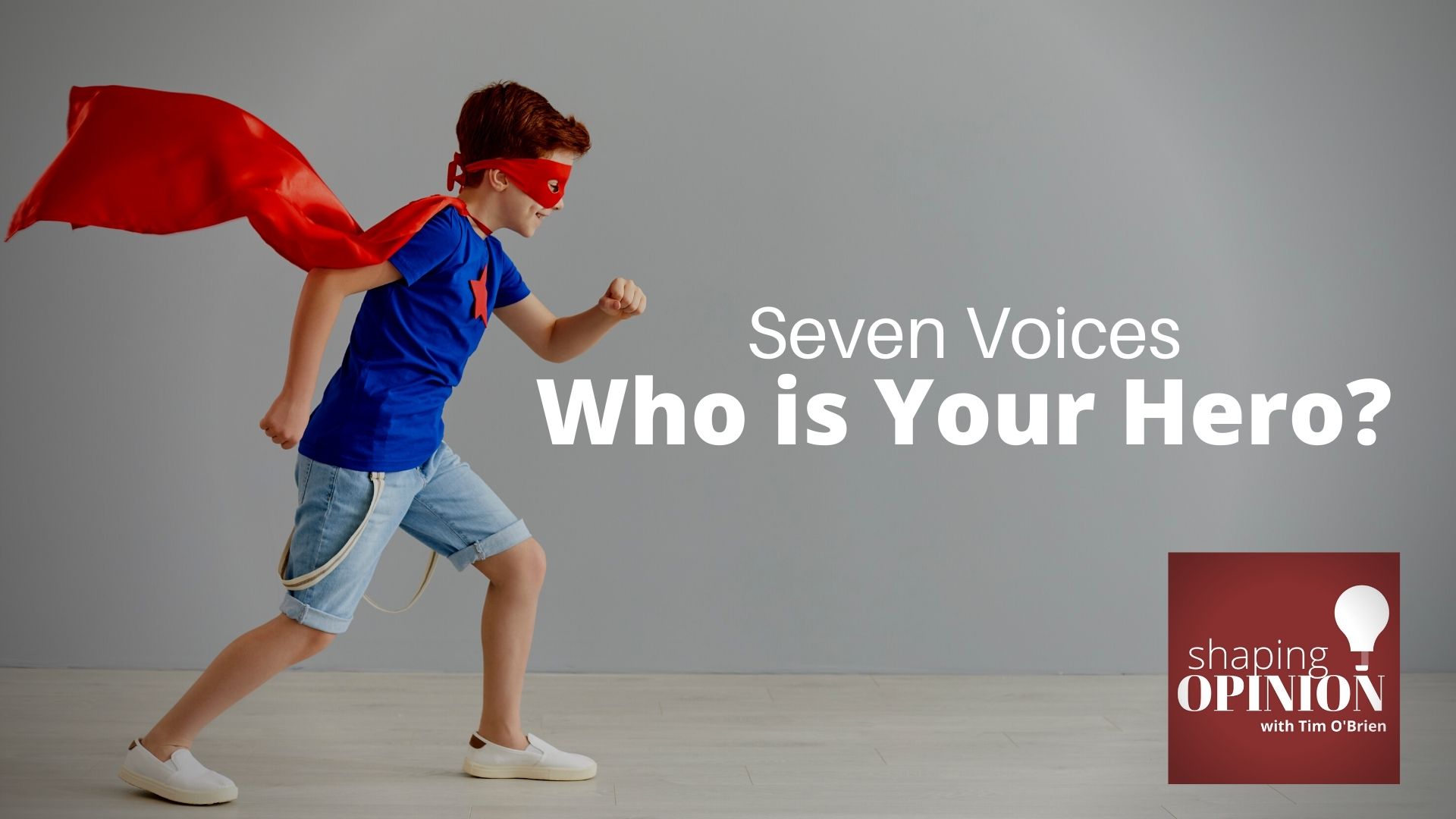 Today we’re going to talk about heroes.  As you’ll hear, they come in all shapes and sizes.

Before we get started, let’s talk about the word “hero” and the idea of heroes in our culture.

The modern concept goes all the way back to the 14th Century in France where the word “heroe” originated in the old French language. Its root came from Latin for “heros” and the plural was “heroes.”

The word stood for a man of super-human strength or physical courage. In ancient Greece, the Greeks used the term heros to stand for someone considered a demi-god.  To be a hero was to hold the highest place in society. To be revered. To be respected and admired. To be larger than life for exhibiting acts of great bravery.

Fast-forward to today, and our culture is a lot more liberal with its use of the word “hero.” Characters in movies based on fictional comic book characters are dubbed as heroes. The actors themselves are sometimes thought of as heroes for actions that are far less than brave. Professional athletes are often put on the same pedestal. In this episode we’re not going to talk about whether that’s right or wrong. Instead, we’re just going to ask people who are their heroes.

Last week, you really liked our episode where we set out to get answers to our question about the American Dream, so we thought we’d do it again, only this time with a different question.

As before, I started each of these conversations with one simple question. This question was, Who’s your hero? 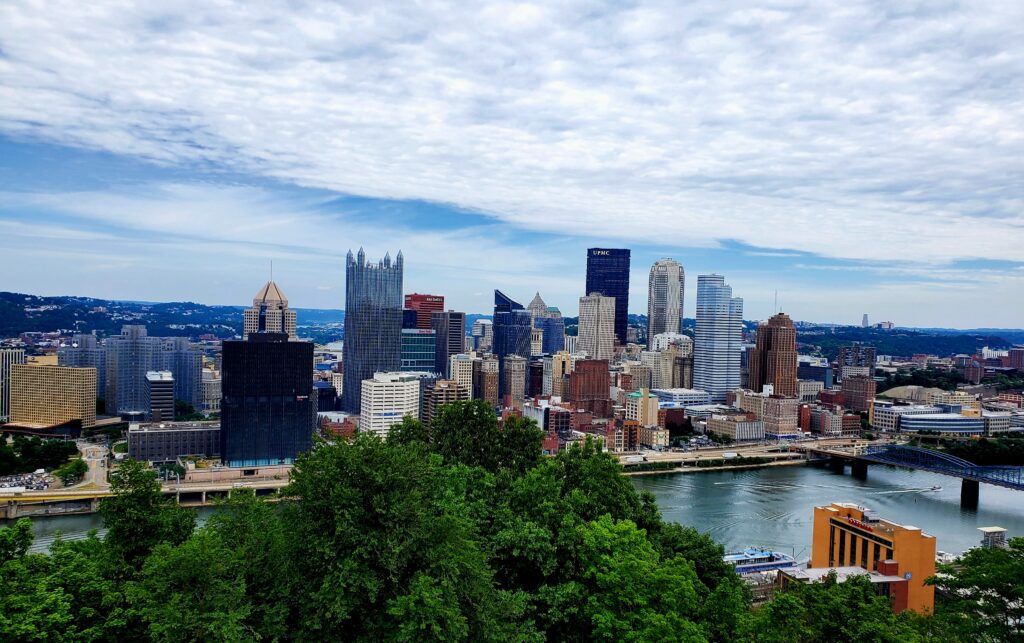