She was Cousin Catherine in “Christmas Vacation”

Miriam Flynn is an actor and voice actor best known as Cousin Catherine in the National Lampoon Vacation series of motion pictures. She joins Tim to talk about here work on the National Lampoon Christmas Vacation movie, her own memories and how the film has found a way into America’s holiday season entertainment traditions. 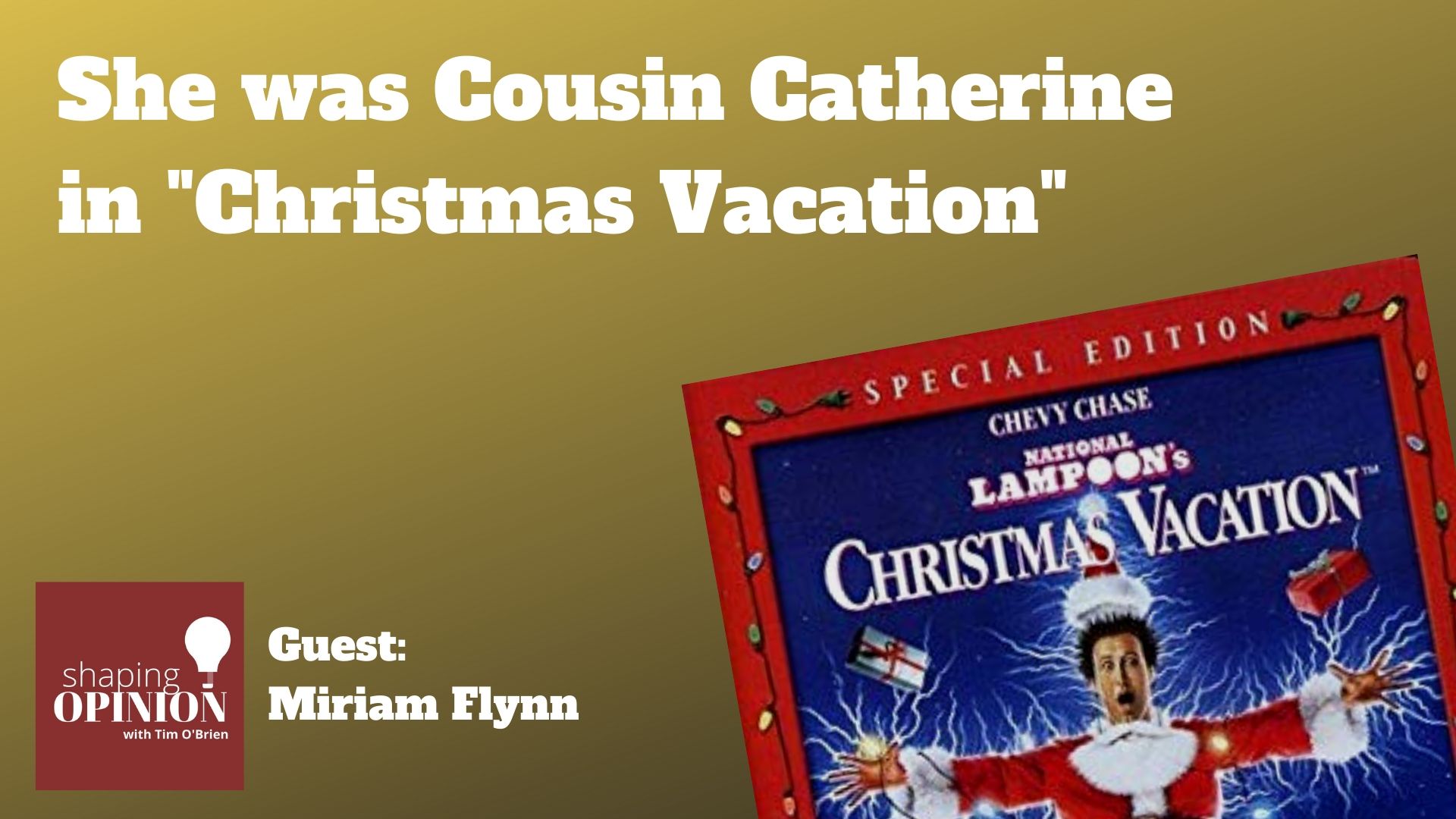 The cast has been described as one of the best ensemble casts for a holiday movie. It was an all-star cast of veteran and not so veteran comedic actors at the highest level.

National Lampoon’s Christmas Vacation arrived at the end of the 1980s, a decade that saw the arrival of those iconic John Hughes movies. Films like The Breakfast Club, Pretty in Pink, Sixteen Candles, Ferris Beuller’s Day Off. These have been described as films that defined a generation.

National Lampoon’s Christmas Vacation was the third in a series of sequels from the Vacation franchise, most starring Chevy Chase and an ensemble cast.

A short story from John Hughes was the inspiration for the Christmas Vacation film, and he was the writer on both that film, but also the original National Lampoon’s Family Vacation movie and others.

It was also the most successful of the Vacation movies. The film debuted at number-2 at the box office, grossing nearly $12 million that opening weekend. It would top the box office charts three weeks later, eventually grossing over $71 million in the United States. And that was before it hit the home video market and landed its place on our list of holiday season traditions.

In our last episode, we had the chance to talk to the film’s director Jeremiah Chechik. Today, we’ll get the story from a different perspective, from a member of that ensemble who sat around the Griswold holiday table. As Cousin Catherine, she would try to make the best of a Clark Griswold Christmas.

About this Episode’s Guest Miriam Flynn 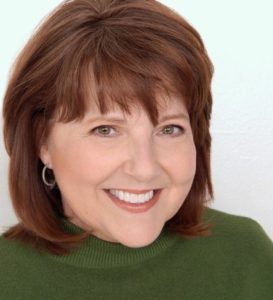 Miriam Flynn is an actor and voice actor who is best known as Cousin Catherine in the National Lampoon Vacation series of motion pictures. She appeared in the Academy Award-winning motion picture, “Babe,” a number of other films and several television Series, along with animated features and series.