Should We Ban Political Talk from the Workplace?

Steve Paskoff joins Tim to talk about whether it’s a good idea for employers to ban discussion of politics in the workplace. Steve is CEO of an Atlanta-based firm called ELI, Inc. That’s a company that provides workplace culture training for employers. In this episode, Steve explains how to handle the touchy issue of employees talking about politics and other sensitive topics at work. 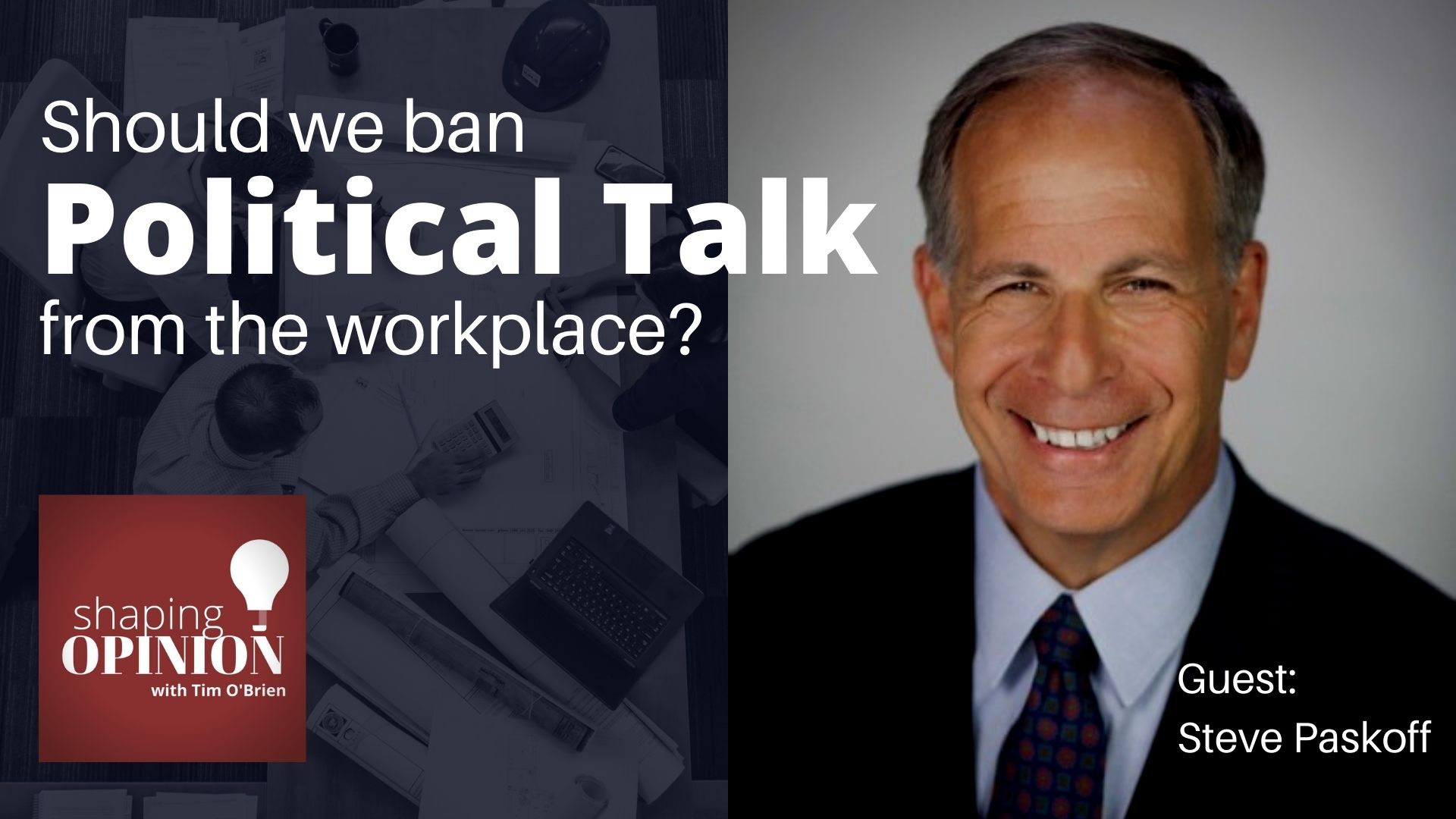 Basecamp is a company that makes workplace collaboration software. It enables teams to work together across geography and time zones on robust platforms. I’ve used it and like it.

As successful as the company has been, it only had about 60 employees last month when the CEO and co-founder of the company made a decision that would change things.

In the post, the company’s leaders told employees, among other things, that they were going to ban political discussions.

I’m paraphrasing here in the name of brevity, but the CEO said that discussions, “related to politics, advocacy, or society at large…are not healthy, and they haven’t served us well. And we’re done with it at Basecamp.”

The post told employees that if the new policy was unacceptable, the company would offer a fair severance package and help them find another job.

This led to a backlash within the company that spilled over into the social media universe and earned the company more media coverage than its software ever did.

According to reports, management just didn’t like what was happening on their own platform and decided to lay down some strict guidelines.

The fallout came relatively swiftly.  Within weeks, one-third of the company decided to quit. That’s roughly 18 employees who had tweeted on social media that they intend to leave the firm.

About this Episode’s Guest Steve Paskoff 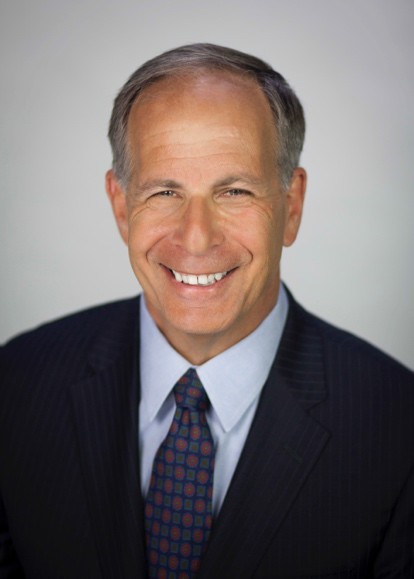 Stephen M. Paskoff is the founder, president and CEO of ELI®, a learning and consulting company that provides advisory and learning services to help clients align their values with behaviors which increase employee contribution, build respectful and inclusive cultures, maximize results and reduce legal and ethical risk.

Mr. Paskoff is a nationally recognized speaker and author on how to align behaviors with organizational mission and values. He has been named the highest-ranking speaker at SHRM’s national conference and spoken at other major conferences throughout the United States. His work was referenced and quoted in the EEOC’s 2016 Harassment Study.

Before founding ELI® in 1986, Mr. Paskoff was an EEOC trial attorney and partner in a management law firm. He graduated from Hamilton College and the University of Pittsburgh School of Law and is a member of the Georgia Bar. More information is available at www.eliinc.com .