Singing is Good for You: Choirs are on the Rise

Susan Medley joins Tim to talk about new research that revealed that singing is good for you, mentally and physically, and America’s participation in choirs is on the rise. Susan is Director of Choral Activities and Professor of Music at Washington & Jefferson College and is the music director of the Pittsburgh Concert Chorale. Today, one in six Americans sing in community choirs. 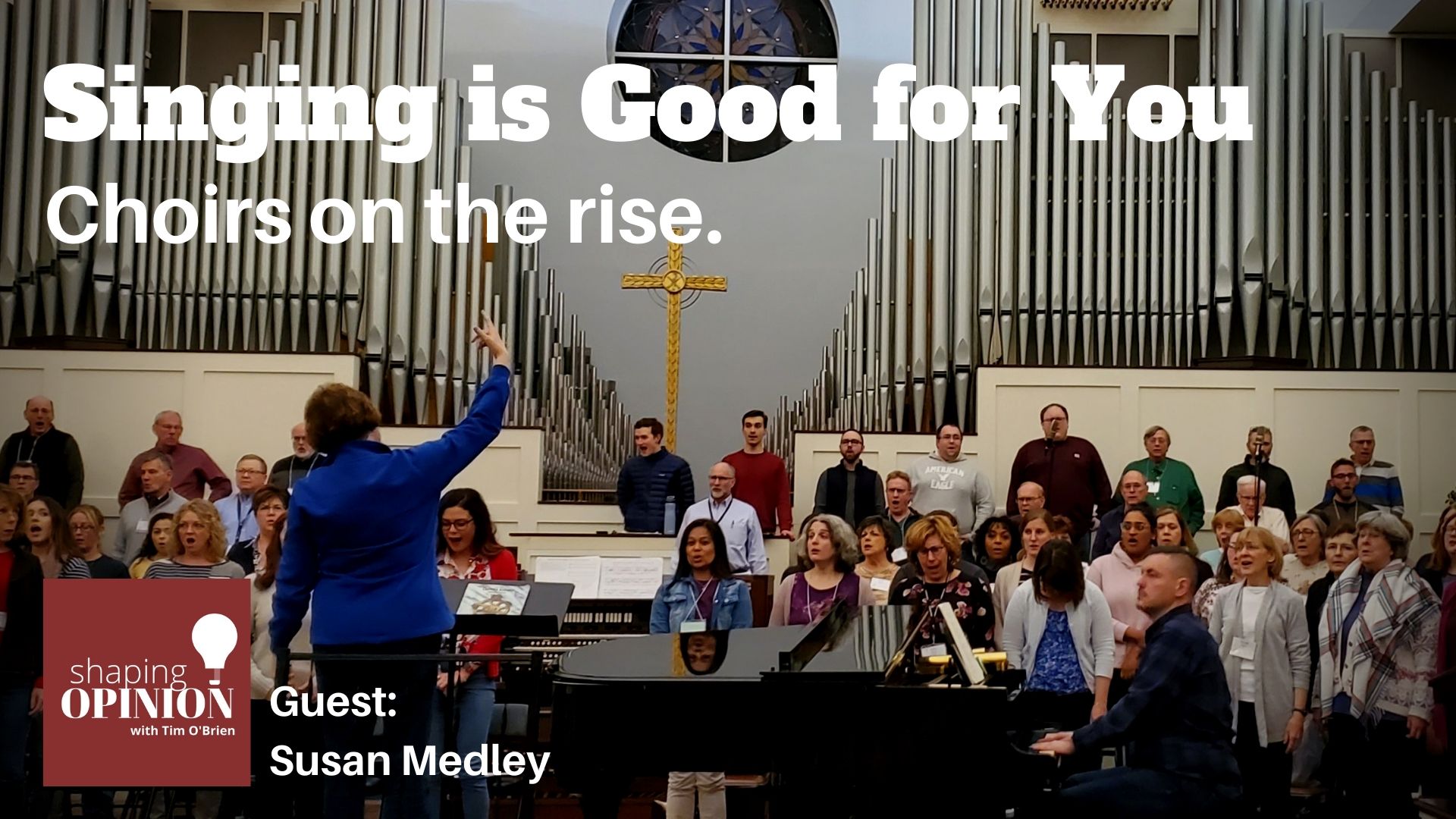 According to an organization called Chorus America, singing is good for you. It’s good for your health, both mentally and physically.

That’s right. When you find yourself singing in the shower or in your car at that red light (as the person in the car to your right watches), you’re doing something good for yourself.

It may not come as a surprise to you that participation in church choirs is on the decline. But overall, more people are participating in community choirs.

More than 17 percent of American adults participate in some sort of choir, which is an increase from 14 percent in 2008. That means one in six American adults not only like to sing, but they’ve done something about it. They joined a choir.

About this Episode’s Guest Susan Medley 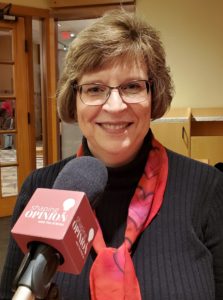 Susan Medley is Director of Choral Activities and Professor of Music at Washington & Jefferson College. She joined the W&J faculty in 2004 and conducts the W&J Choir and Camerata Singers, and teaches conducting and music theory. She also serves as the advisor for W&J’s Epsilon Zeta chapter of Delta Omicron International Music Fraternity.

Under Medley’s direction, the W&J Camerata Singers have appeared by invitation at Carnegie Hall’s Weill Recital Hall in New York City, on the Great Artists concert series at the Cathedral Church of St. John the Divine in New York City, at the 2009 MENC Eastern Division Conference, and at the 2010 State Conference of the Pennsylvania Music Education Association. In June 2010, the W&J Camerata Singers became the first winners of The American Prize in Choral Performance, College/University Division. The Junior Mendelssohn Choir of Pittsburgh followed suit in 2011, winning The American Prize in Choral Performance, High School Division.

Medley’s choral work has taken her to Malaysia, where she served as guest conductor of the 2006 Kuala Lumpur Young Singers Choral Festival and led workshops for choirs and conductors throughout the country.