Educator and well-respected author Dr. Tim Coombs joins Tim to talk about one of the more prevalent types of crises businesses and organizations face today – the social issue crisis. Boycotts, social media backlash, protests and other activities centered on social issues, and no organization is exempt, even if it’s not involved in the controversy. 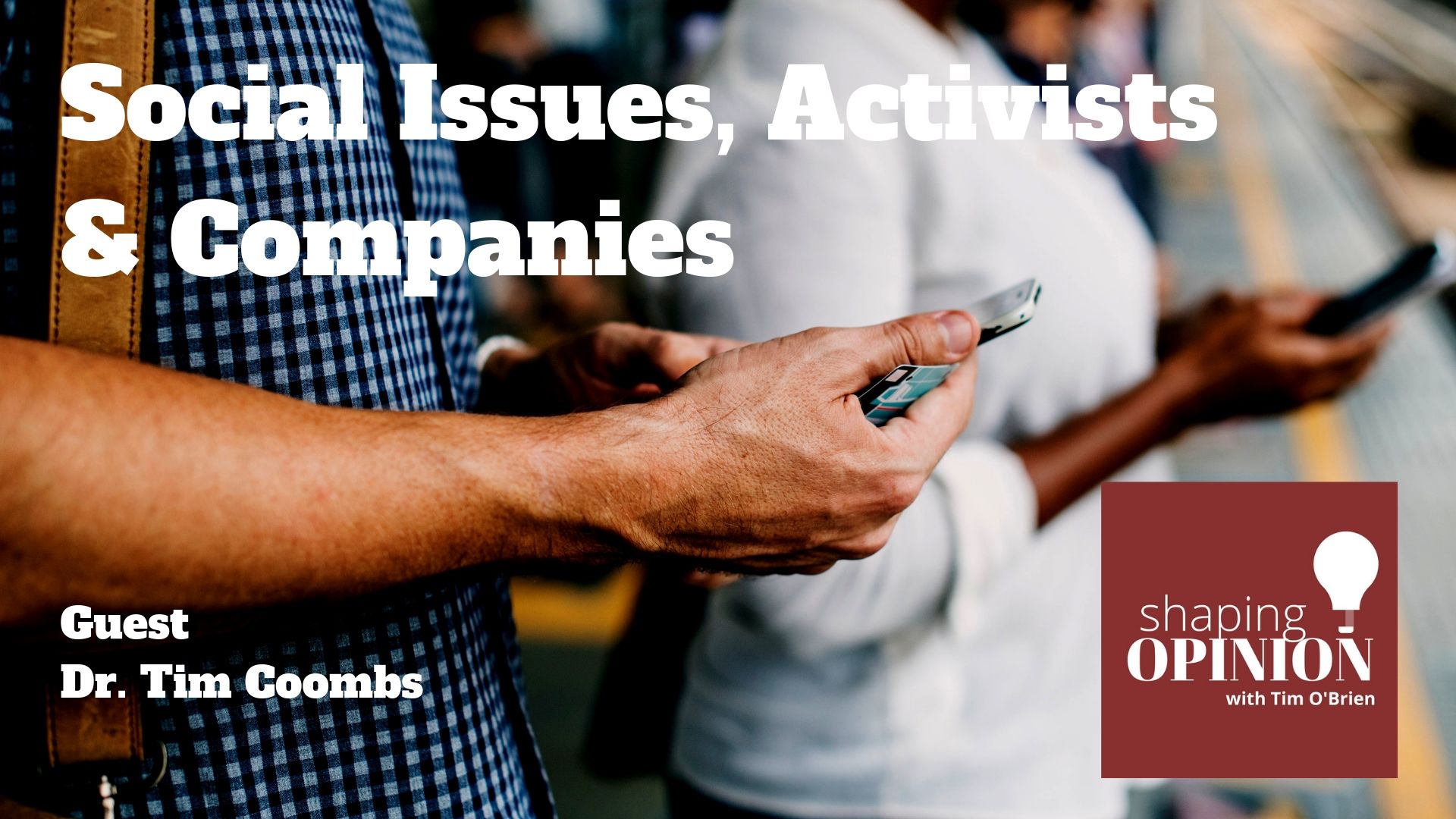 You probably remember that last year, 17 people were killed in a mass shooting in Parkland, Florida. A few weeks after the shooting, Ed Stack, the CEO of Dick’s Sporting Goods, which is the nation’s largest sporting goods retailer, learned that the shooter had once bought a gun from his company.

That’s when Stack decided to make it harder to buy guns at his stores. Then he advocated that Congress adopt gun safety measures.

He proactively arranged interviews with the national media, and everywhere he sounded more like an anti-gun activist than a gun owner which he was.

Gun sellers, gun buyers, the firearms industry turned their backs on him, along with a few of his own employees who quit in protest.

But that was just the beginning of the damage. Earlier this year, the company reported that Dick’s Sporting Goods lost $154 million in sales after deciding to ban the sale of certain rifles and restrict access to other firearms.

The company knows that gun owners are likely to be hunters, and hunters buy more than guns at its stores. So, by taking a stand on gun sales, the company knew it would alienate a large segment of its customer base and lose sales on non-gun-related merchandise.

The company’s stock dropped, and through it all, Ed Stack, the company’s CEO said two things. First, he knew there would be backlash. And second, he wouldn’t change a thing.

This is just one example of a social issue creating a crisis for a company.

In the case of Dick’s Sporting Goods, the crisis was of its own making because it made the decision to scale back its gun sales. It knew the risks and it moved forward with its own decision.

Other times, companies and organizations find themselves in the middle of controversy over social issues even if they did nothing.

For the past few years, the hamburger chain Wendy’s has been the target of protests for not succumbing to pressure on the issue of where it buys its tomatoes.

Farmworker activists successfully pressured Walmart and McDonald’s to buy their tomatoes from suppliers that the activists favor. When Wendy’s did not follow suit, the company found itself the target of a series of national and very localized protests, and a boycott.

Today, it’s not hard to find a company in the middle of a controversy, and quite often that controversy centers on a social issue like guns, labor, religion, freedom of speech, immigration, the environment.

Dr. Tim Coombs is a well-respected educator and writer on crisis communications, and at the moment he’s doing research on all of the factors that define a social media crisis.

In this episode, we talk about how activists sometimes target the leaders in their industries even if they aren’t involved in the crisis to start with. We talk about why social issue crises are on the rise, how those crises are covered by the media, how they play out in social media, and what companies and organizations can do once targeted.

Mentioned in this Episode 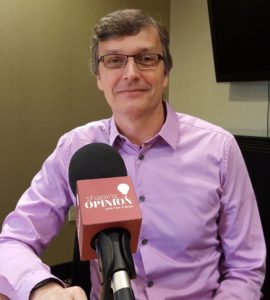 Timothy Coombs (PhD from Purdue University in Public Affairs and Issues Management) is a full professor in Department of Communication at Texas A&M University. He has received the 2002 recipient of Jackson, Jackson & Wagner Behavioral Science Prize from the Public Relations Society of America, the 2013 Pathfinder Award from the Institute of Public Relations in recognition of his research contributions to the field and to the practice, and was the 2014 winner of the Dean’s Distinguished Researcher Award in the College of Sciences at UCF.

Dr. Coombs has won multiple PRIDE awards from the Public Relations Division of the National Communication Association for both books and research articles. He is also a member of the Arthur W. Page Society.

Dr. Coombs was a Fulbright Scholar in Estonia in the Spring of 2013. In the Fall of 2013 he was the named NEMO Professor at Lund University, Helsingborg Campus. In 2015 he was invited to lecture at Tsinghua University, Beijing China. In 2015 he was designated an honorary professor in the Department of Business Communication at Aarhus University. He is also the current editor for Corporation Communication: An International Journal.