Fellow crisis communicator Dan Keeney joins Tim  to talk about the time when two Domino’s Pizza employees created a viral YouTube video that helped usher in a new era for crisis management – the age of the social media crisis. 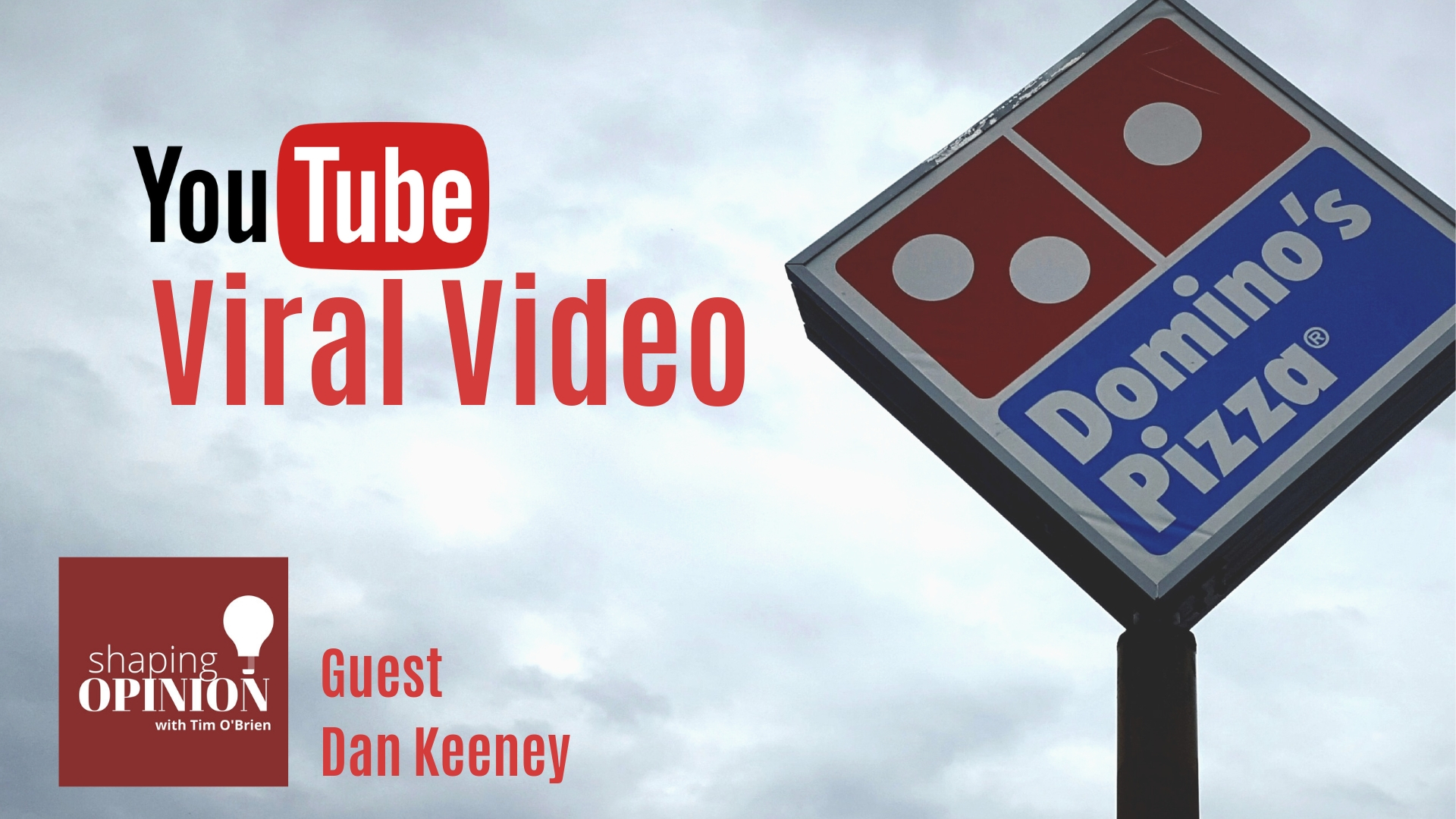 It was on an Easter Sunday in Conover, North Carolina, business was slow at the local Domino’s pizza restaurant.

In order to entertain themselves, two Domino’s employees – one male and the other female – came up with an idea that involved their kitchen, a video camera, and YouTube.   That’s when the two decided to create videos of themselves tampering with food that allegedly was to be delivered to customers.

Kristy Hammonds captured video of Michael Setzer sticking cheese up his nose and then putting it on a sandwich.  He was also captured performing other health code violations. Then they decided to upload the videos to YouTube for the world to see.

It didn’t take long. By Wednesday of that week, the video had been seen more than one million times on YouTube.

The Domino’s brand name was dominating Google search results for all the wrong reasons.

Domino’s would fire the two on Tuesday, and on Wednesday, they were facing felony charges on grounds of delivering prohibited foods.

Later that year, the New York Times talked to Domino’s spokesperson Tim McIntyre.  Here’s what he said at that time – quote: “We got blindsided by two idiots with a video camera and an awful idea. Even People who’ve been with us as loyal customers for 10, 15, 20 years, people are second-guessing their relationship with Domino’s and that’s not fair.”

In 2019, it’s no longer uncommon for someone to behave badly on video or social media and a brand has to defend itself, but this case was – if not the first – the biggest of its kind to usher in the era of the social media crisis.

We know that Domino’s employees Kristy Hammonds and Michael Setzer got themselves into trouble thanks to a video camera and YouTube.  I recapped this in the intro to this episode.

Now we start to look at the PR disaster aspect of this.

Their video was seen over one million times on YouTube in those first few days. The head of PR at Domino’s Tim McIntyre said at the time that their brand suffered damage.

The research firm YouGov conducts online surveys of 1,000 consumers every day on perceptions around hundreds of brands.  According to YouGov’s BrandIndex, the YouTube video did some damage.

How it Played out on the PR Side

McIntyre was alerted to the videos Monday evening, the day after Easter.

Kristy Hammonds is heard in one of the videos, “In about five minutes it’ll be sent out on delivery where somebody will be eating these, yes, eating them, and little did they know that cheese was in his nose and that there was some lethal gas that ended up on their salami.  Now that’s how we roll at Domino’s.”

There was a site called Consumerist.com that was instrumental in identifying the offenders.  Visitors to the site used clues in the video to find the franchise location in Conover, North Carolina and McIntyre was alerted.

A site visitor was the one who identified the offenders.  Amy Wilson, a grad student at Georgetown University, worked with boyfriend Jonathan Drake to identify the two people after spotting the story, which was then on Consumerist.

Then Paris Miller, a Northern Kentucky computer consultant, traced one of Hammonds’ friends to Conover, NC.   There he was able to find a Domino’s near a Jack in the Box.  The three put it all together and contacted Tim McIntyre at Domino’s.

Tuesday, the Domino’s franchise owner in Conover fired Hammonds and Setzer. Both employees, by the way, were in their 30s. They weren’t kids. The franchisee alerted the local health department, which told him to throw away all open containers of food at a cost of hundreds of dollars.

Hammonds sent an email to the company on Tuesday morning and apologized, saying it was all fake.

By Wednesday evening the video was taken down from YouTube.

At first on Tuesday, McIntyre would say that the company decided not respond too aggressively. They were hoping everything would settle down.

“What we missed,” he told the New York Times, “was the perpetual mushroom effect of viral sensations.”

When the company saw comments and questions on Twitter, it noticed a theme – “What is Domino’s doing about it?”

On Wednesday, Domino’s created a Twitter account called @dpzinfo to address the comments and by that evening it had produced its own YouTube video featuring its CEO responding to the event.

Domino’s had just assembled a social media team a month before. Remember this is 2009 and Twitter was only founded in 2006. Facebook has only opened to everyone in 2006. Instagram and Snapchat hadn’t been invented yet.   The social media team was just developing its plan to get Domino’s onto social media platforms.  The team quickly started monitoring Twitter chatter. 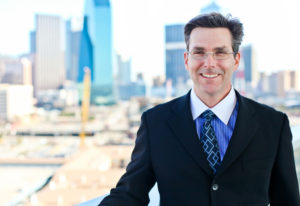 Dan is a former broadcast journalist who worked as a reporter, anchor and talk show host in Virginia and Chicago before working as a network director of news and programming. A graduate of the University of Colorado School of Journalism, he is a past president of the Houston Chapter of the Public Relations Society of America.