Some Angels Don’t Have Wings

John Chamberlin joins Tim to talk about something we may take for granted, that is until we need it. It’s the story behind those helicopters that swoop in to take critically injured or sick people to the hospital care needed to save their lives. John is a co-host at the popular Pittsburgh podcast called YaJagoff, and over the years has served as an emergency medical responder. He remains an active advocate for that community.  In short, this episode is about hope that didn’t exist before, all thanks to a wingless aircraft. 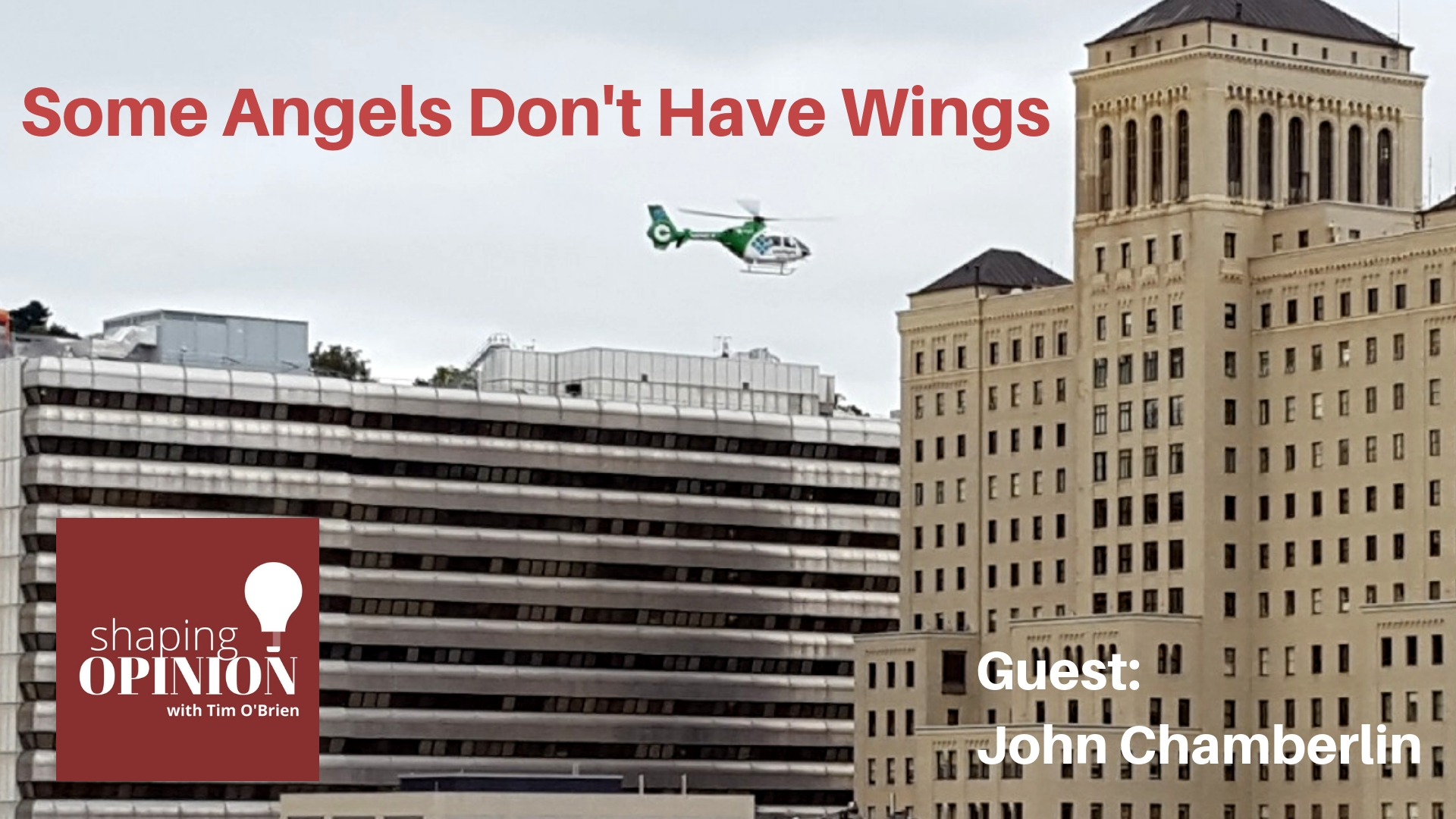 In this episode, we talk about how it wasn’t that long ago, that a health crisis too far away from a hospital meant a death sentence. But thanks to the deployment of helicopters nationwide, countless lives have been saved. In the process, this has changed the way we now think about our chances in some of the worst situations we can face in life.

The term “Medical evacuation” is often shortened to medevac, which is a term used to describe the transport and care provided to patients en route to a hospital or care center. The term is rooted in military terminology when describing moving wounded soldiers away from the battlefield.

There are two kinds of vehicles used in medevac situations. Ambulances and aircraft.

About this Episode’s Guest John Chamberlin 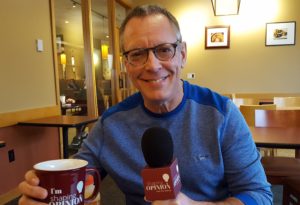