Cassandra Peltier joins Tim to tell the story of the legacy left by Susan B. Anthony in the form of the 19th Amendment of the U.S. Constitution, which guaranteed the right to vote for women.  America is celebrating 100 years since the 1920 passage of that amendment. Cassandra is the Executive Director of the Susan B. Anthony Birthplace Museum in Adams, Massachusetts. 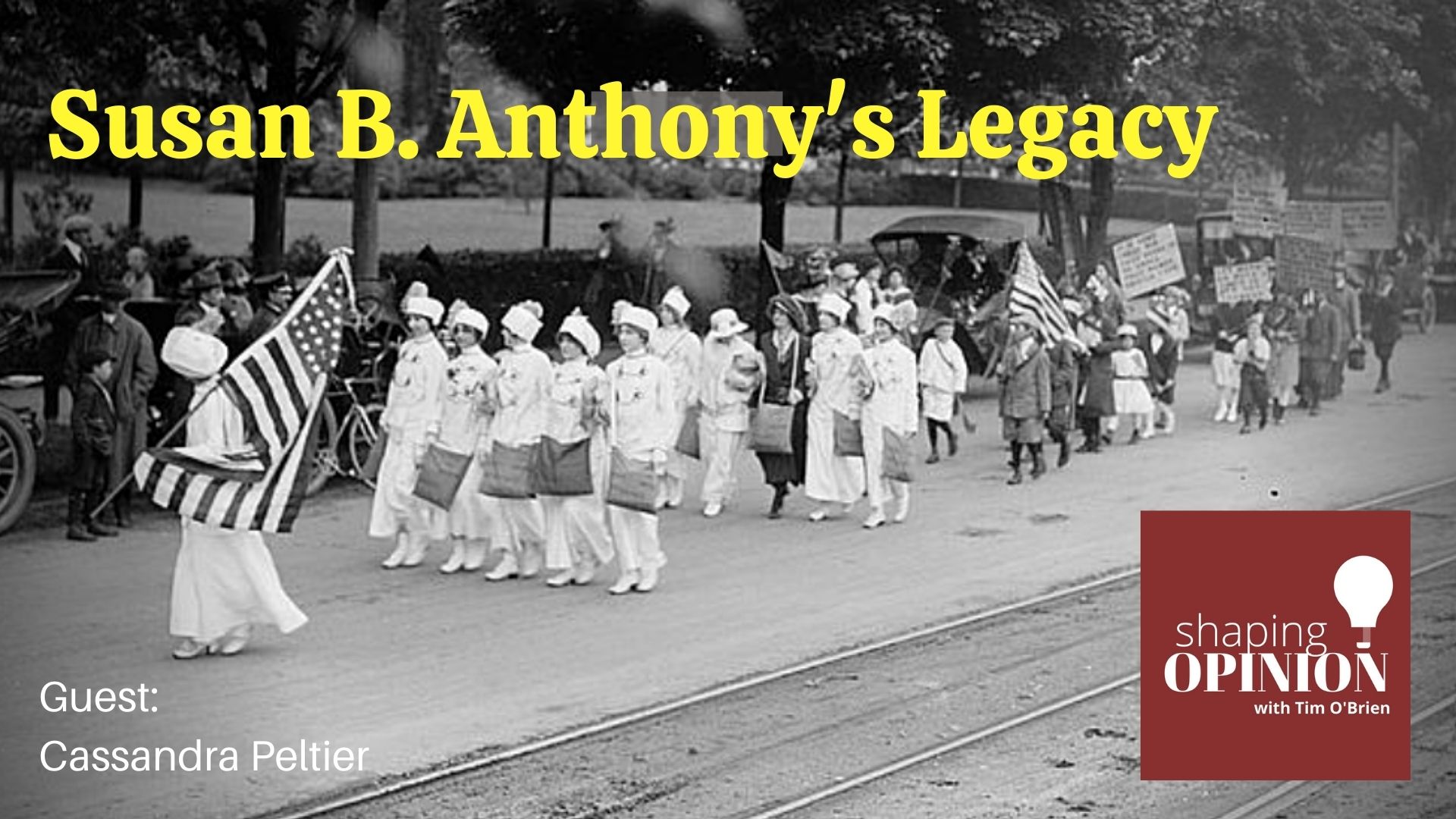 Millions of Americans will cast a ballot to vote this November, continuing a tradition that began with the nation’s founding when the new democratic republic decided that its leaders would serve in defined terms, and in order to take office, would need to be elected.

But if you were around for that first election, you might have noticed that women did not have the opportunity to vote.

While women did have the chance to vote and some did in subsequent elections, it wasn’t until 1920, 100 years ago this year, that women were guaranteed the constitutional right to vote. That right is protected in the 19th Amendment of the U.S. Constitution.

In today’s episode, we talk with Cassandra Peltier, the Executive Director of the Susan B. Anthony Birthplace Museum, to learn the story of the long and arduous road that led to the passage of that amendment, and the woman who led the charge – Susan B. Anthony. Even though she didn’t live to see the amendment come into law, it is the legacy she’s best known for.

Who was Susan B. Anthony? 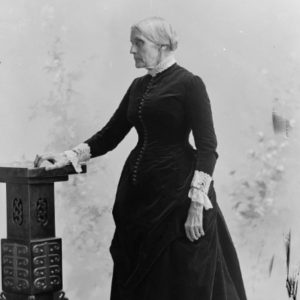 She had a Quaker upbringing, was educated as a teacher in Philadelphia and taught in various schools from 1835 to 1860.

She was a pioneer in the women’s suffrage movement and served as President of the National American Woman Suffrage Association, which she co-founded with Elizabeth Cady Stanton.

Her biggest accomplishment was the 19th Amendment, known as the “Susan B. Anthony Amendment.”

What was Women’s Suffrage?

A key event in the emergence of the suffrage movement was the Seneca Falls Convention 1848 where Elizabeth Cady Stanton lived. She hosted the event, attended by more than 300 people, mostly women.

Susan B. Anthony and Elizabeth founded the National Woman Suffrage Association in 1869 after the Civil War.

In 1872, she voted in the presidential election illegally. She was arrested and tried unsuccessfully to fight the charges. She was fined $100.  She never paid the fine.

How did the 19th Amendment come about? 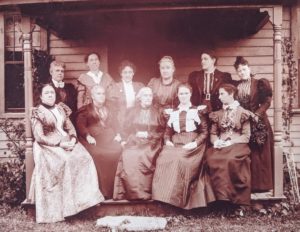 The passage of the 19th Amendment was the result of decades of activism, which began in the mid-1800s. Women and their supporters protested and marched to seek change.

In 1878, the amendment was first introduced in the U.S. Congress. But it wouldn’t be passed by both the Congress and Senate, and then ratified by enough states to make it law for another 42 years.

On May 21, 1919, the House of Representatives passed the amendment.  About two weeks later, the Senate passed it. On August 18, 1920, Tennessee became the 36th state to ratify the amendment. That’s when the amendment was adopted.

About this Episode’s Guest Cassandra Peltier 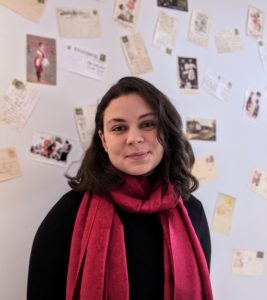 Cassandra Peltier is the Executive Director of the Susan B. Anthony Birthplace Museum in Adams, Massachusetts. Cassandra graduated magna cum laude from Mount Holyoke College in 2018 where she completed two internships and an assistantship at the Mount Holyoke College Art Museum and affiliated Joseph Allen Skinner Museum learning about museum education, collection care, NAGPRA coordination, curation, and exhibit installation. Her historical research focuses on the politics and history of women’s fashion in the 19th and early 20th centuries. In addition to coordinating Suffrage Centennial programming and online resources for the Susan B. Anthony Birthplace Museum, Cassandra serves on the Adams Suffrage Centennial Celebration Committee, the Northern Berkshire Suffrage Centennial Coalition, and the speaker’s bureau for the Vermont Suffrage Centennial Alliance, helping to commemorate women’s and local history in 2020 and beyond.