Award-winning author and music industry veteran Bob Spitz joins Tim to discuss the break-up of The Beatles, a watershed moment in the history of rock and roll, and how it impacted the music and entertainment and American culture for decades to come. 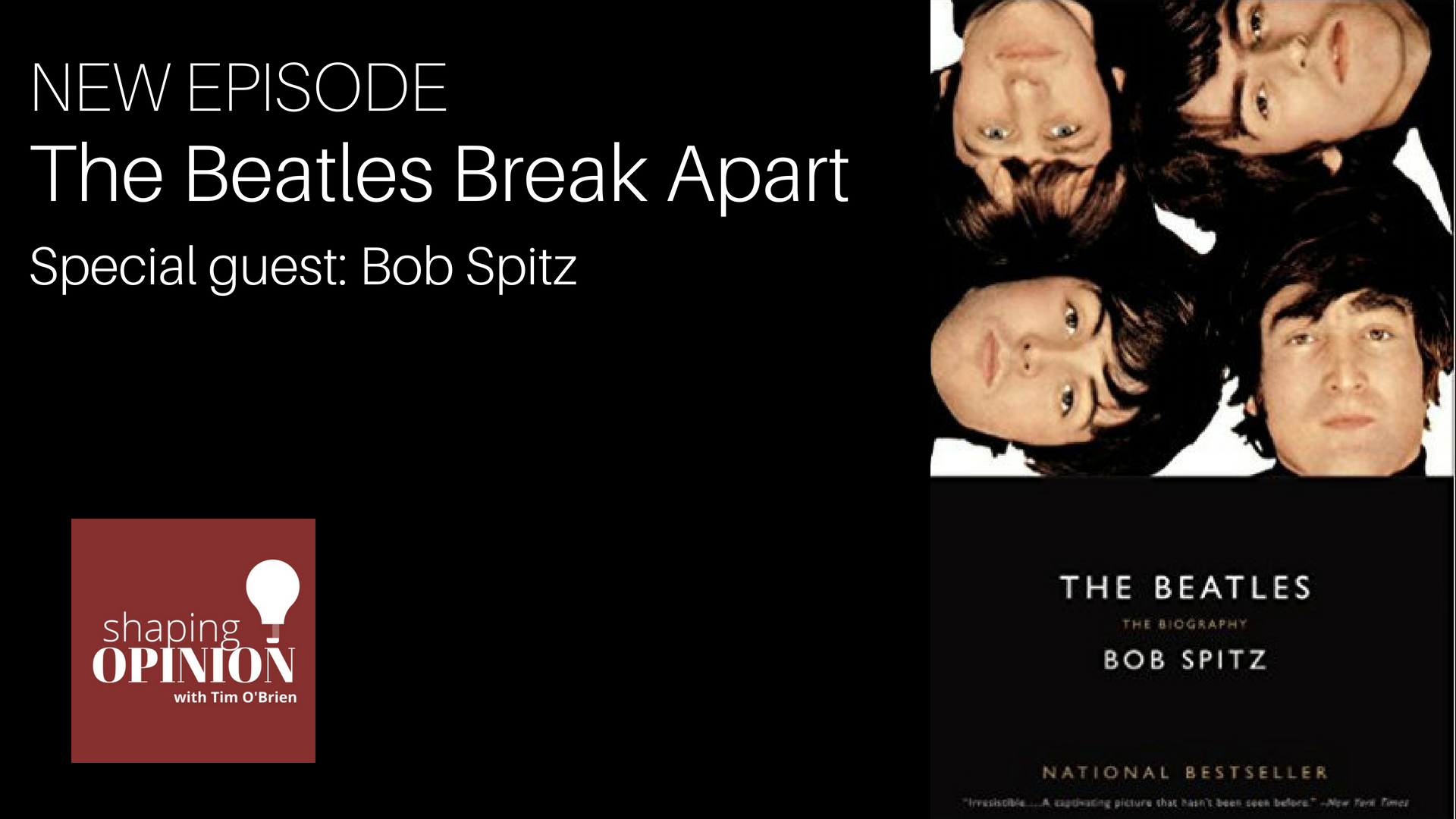 The Beatles released “Love Me Do” on October 5, 1962, their first single. Their second single “Please Please Me” reached number one on nearly every chart in U.K.

“Sgt. Pepper’s Lonely Hearts Club Band” was released in June 1967, and would eventually be ranked number one on Rolling Stone magazine’s list of “The 500 Greatest Albums of All Time.”

The End of Touring and Brian Esptein

No New Contract – The End

About this Episode’s Guest Bob Spitz 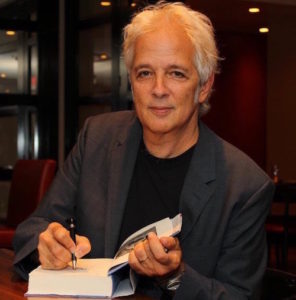 Bob Spitz is the award-winning author of the biographies Dearie: The Remarkable Life of Julia Child and The Beatles, both New York Times bestsellers, as well as six other nonfiction books and a screenplay. He has represented Bruce Springsteen and Elton John in several capacities. His articles appear regularly in magazines and newspapers.