The Business of Death

Ed Michael Reggie joins Tim to talk about the business of death, or more to the point, how the funeral business makes its money and what you can do about it. Ed is the creator of a new website designed to take the mystery out of funeral planning and make the whole process less painful. The site is called Funeralocity.com. 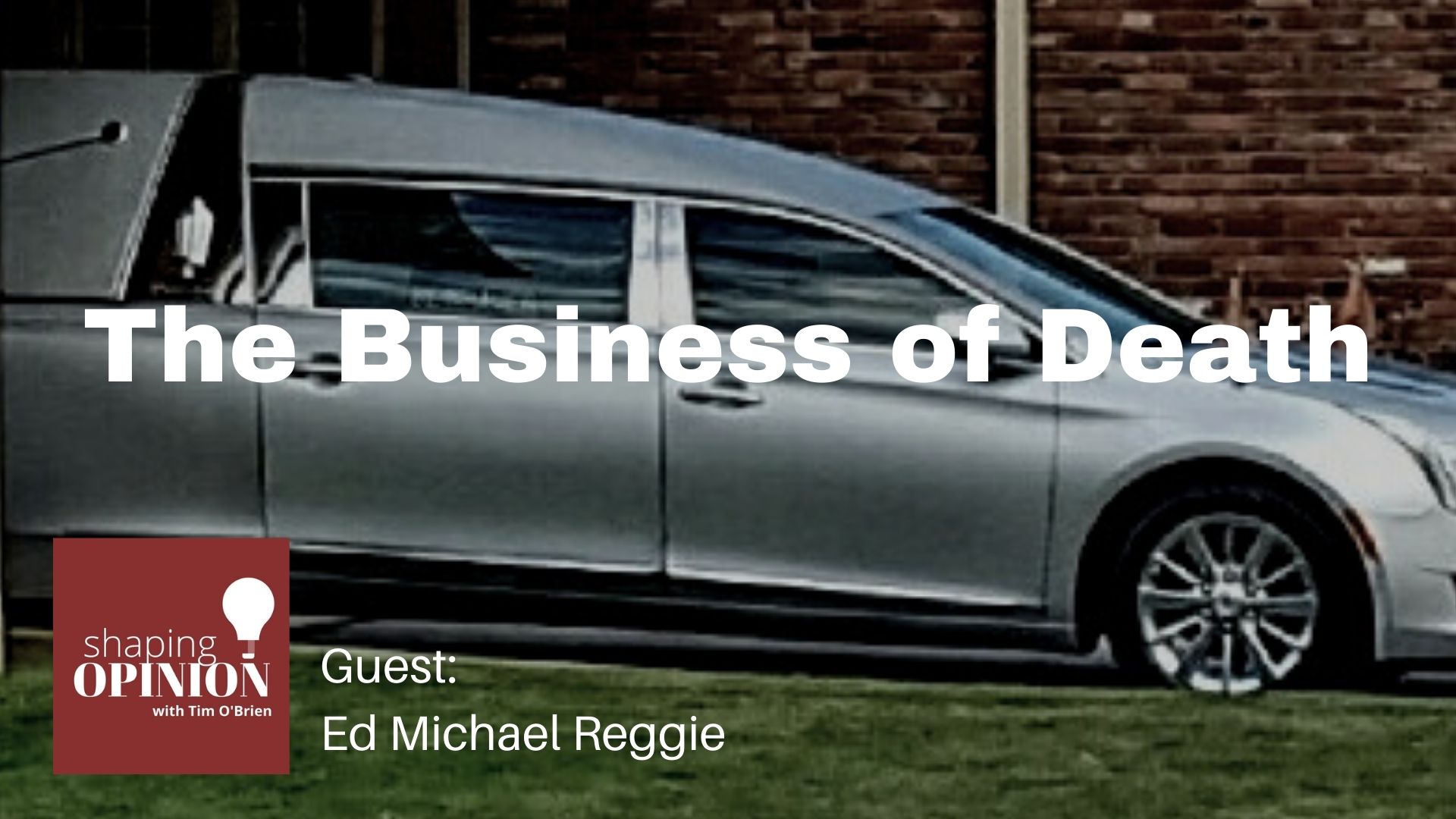 If you’ve ever had to plan a funeral, you already know it’s a perfect storm of emotion, confusion and pain. Most often, you have to make decisions involving thousands of dollars in a short period of time. The decisions you make are permanent. They don’t get any more permanent.

And yet, you have no idea what you’re doing. You don’t know how the funeral home, or the cemetery make their money. You don’t know when they’re trying to upsell you to make more from you, or when they have your best interest at heart. You’re usually in pain and grieving. The last thing you want to do is negotiate price at a time when money seems so unimportant.

So, you go along. You nod your head when the funeral director points to the designer casket, the deluxe flower arrangements, and all of those mementos he says you need in order to remember your loved one.

This is the business of death. And it is a business. Funeral homes get few chances to get your business, and once they do, grow that profit margin.

Ed Michael Reggie has become an expert on that business as he built a website designed to take the mystery out of the funeral business so that you can navigate the process with a little less pain and confusion. 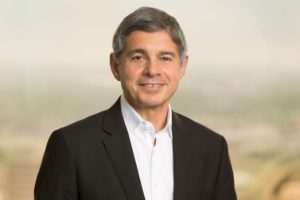 is the managing director of Future Factory. He oversees the strategic direction of the company and manages its portfolio of businesses. Ed Michael is the CEO of Future Factory’s latest venture — Funeralocity.com, the first comparison website of funeral homes and cremation providers. Previously, he served as chairman of the board of another Future Factory company, GuideStar Research.

He was founder and chairman of American LIFECARE, a regional managed healthcare company. He served as chief executive officer of Regent Health Systems, appointed to administer the rural hospital chain’s Chapter 11 bankruptcy. He also led Healing Arts Network, a complementary and alternative medicine company. Earlier in his career, he was a commercial bank president.

Ed Michael’s passion for business drives his community and charitable efforts where he focuses on encouraging innovation, business growth and financial inclusion. He serves on the board of trustees of Grameen Foundation, a nonprofit that brings innovative and sustainable self-help programs to the fight against chronic hunger and poverty. He was a guarantor and founding board member of MCE Social Capital. He has served on the board of directors of the New Orleans BioInnovation Center, a wet lab incubator, as well as a delegate to trade missions in Rome and Hong Kong held by the Academy of International Health Studies.

Ed Michael earned an MBA from Tulane University. He has been recognized for his business achievements and commitment to supporting local communities. He was lauded by Tulane University’s School of Public Health and Tropical Medicine with the Champion of Public Health Award in 2004 and was honored by Williston Northampton School in 2016 with the Robert A. Ward medal, the school’s highest humanitarian award.