Fortune Magazine CEO Alan Murray joins Tim to tell the story behind the Fortune 500, its history, its significance today, and what it has said over the years about America’s and the world’s business evolution. 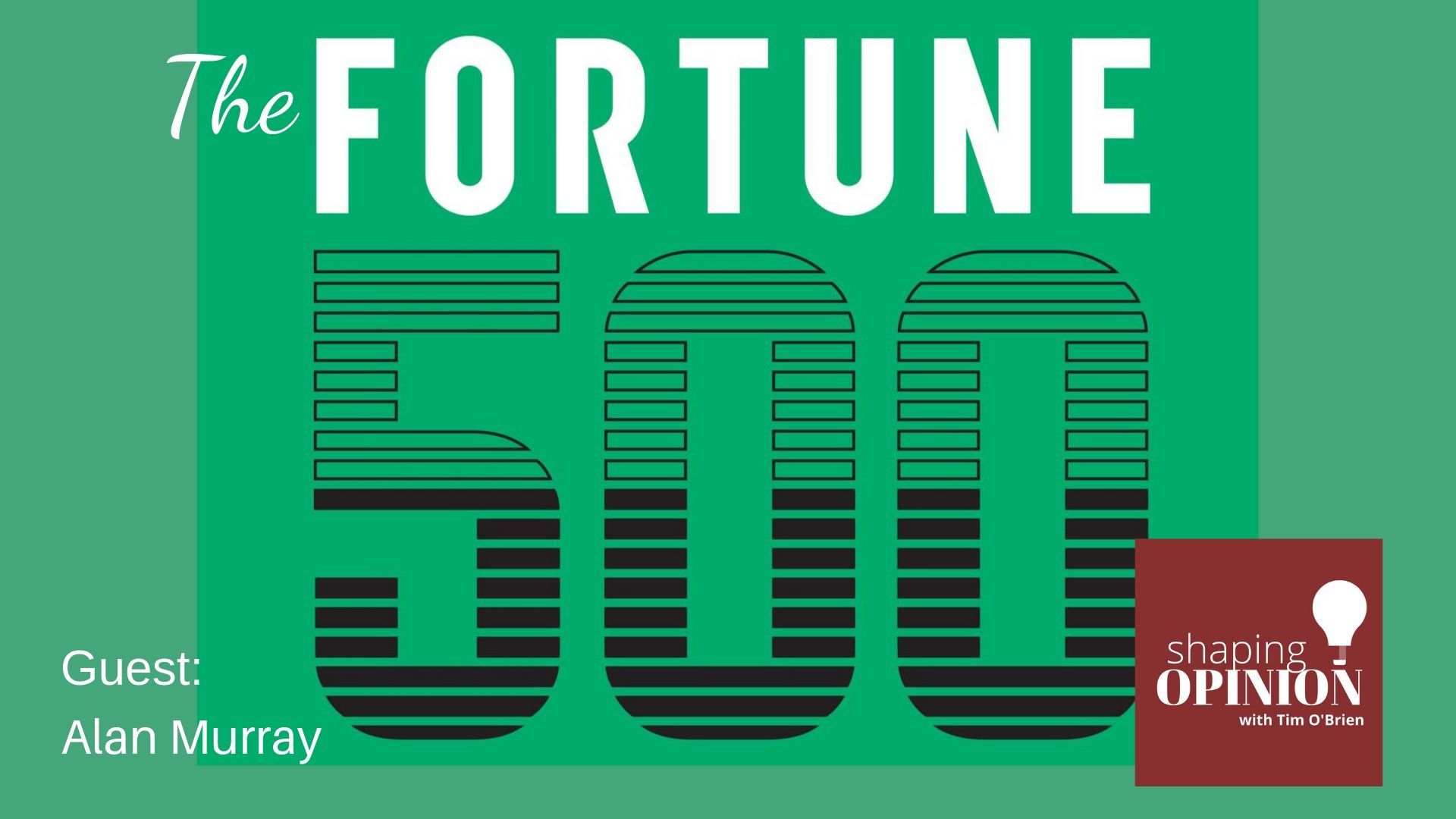 Fortune Magazine was founded in 1929 by Henry Robinson Luce. If that date doesn’t mean anything to you at first glance, keep in mind the stock market crash that led to the Great Depression happened on October 24, 1929.

This was seven years after he had cofounded Time magazine with two Yale classmates. When Henry founded Fortune magazine, he said it should be for “wealthy and influential people,” and it should be “surpassingly beautiful” so that when readers turn the pages, they will pay more, and they did. In its first year, subscribers paid $10 per year for the magazine, an unheard of price at that time.

In the process, Fortune Magazine featured the work of some of the country’s greatest thinkers and writers, from Ernest Hemingway and Archibald MacLeish to John Kenneth Galbraith.

The first Fortune 500 list was published in 1955. Edgar P. Smith was an assistant managing editor at the magazine. He’s the one who came up with the idea for the now iconic list.

In that fist year, the Fortune 500 rankings listed only companies that were in the manufacturing, mining and energy sectors. This made the list exclusive to several already well-known companies. General Motors was the top company on the list. Its annual revenues then were $9.8 billion.

Yearly list of 500 of the largest U.S. Companies ranked by total revenues for the respective fiscal year. This list is compiled using the most recent figures for revenue and includes both private and public companies. Private companies must have publicly available revenue data.

The History of the Fortune 500

Over the years, more than 1,800 American companies have been featured on the Fortune 500.  Changes have occurred – mergers, acquisitions, bankruptcies, changes in society, recession have all contributed to the changing list. The Fortune 500 is more than a ranking, it is a reflection of the performance and evolution of America’s private sector.

What the Fortune 500 Says About Society

About this Episode’s Guest Alan Murray 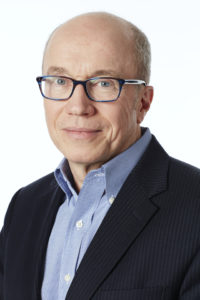 Alan Murray is President and CEO of Fortune. During his tenure as Editor-in-Chief, Alan integrated the print and digital editorial teams, established new franchises and platforms and helped significantly increase Fortune.com’s traffic. Alan’s diverse background includes serving as President of the Pew Research Center, hosting an eponymous show on CNBC, and spending more than two decades at the Wall Street Journal, where he served stints overseeing digital operations and the Journal’s Washington bureau. He is the author of four books: The Wall Street Journal Guide to Management, Revolt in the Boardroom, The Wealth of Choices, and Showdown at Gucci Gulch, coauthored with Jeffrey Birnbaum. Alan is a member of the Gridiron Club, the New York Economics Club, and the Council on Foreign Relations, and he serves on the Governing Council of the Miller Center for Public Affairs at the University of Virginia. He received a bachelor’s degree in English literature as a Morehead Scholar at the University of North Carolina, earned a master’s degree in economics at the London School of Economics, and in 2005 completed the Stanford Executive Program.