The Lasting Impact of Ferris Beuller

Jen Chaney joins Tim to talk about a cult classic film that its fans have to watch over and over. Ferris Beuller’s Day Off. Jen is a TV critic and pop culture journalist who’s contributed to the Washington Post, the New York Times, New York Magazine’s Vulture specialty publication, and WTOP Radio in Washington, D.C. In this episode we talk about how a teen movie left an indelible mark on pop culture. 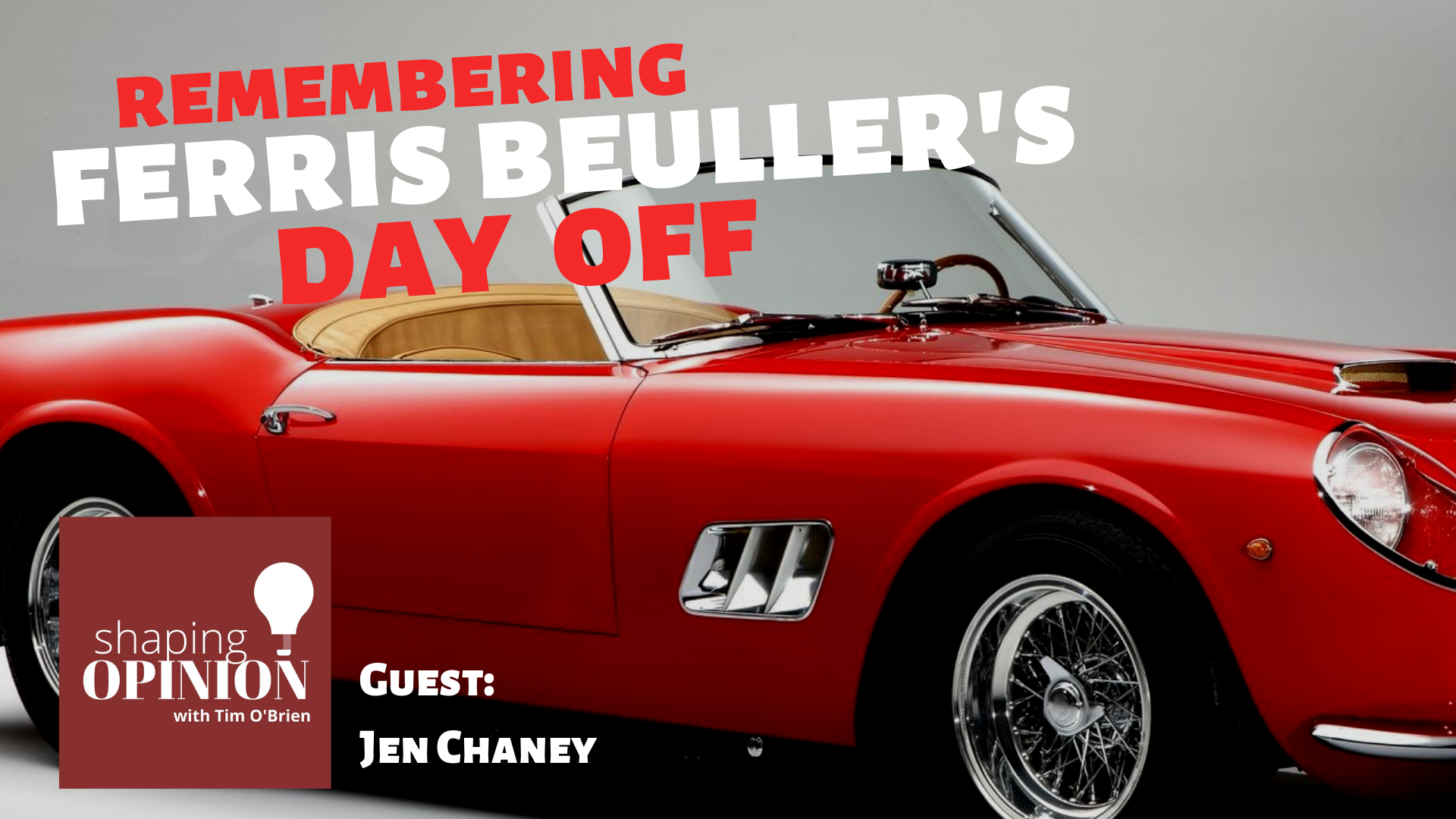 Filmmaker and Director John Hughes made more than his share of movie favorites that spanned generations.

All we need to hear are just some of the titles of some of his films, to find ourselves taking a trip back to a certain time in our lives: National Lampoon’s Christmas Vacation, Sixteen Candles, The Breakfast Club, Pretty in Pink, Home Alone, Mr. Mom and others.

In this episode, we to talk about the lasting impact of one of Hughes’ films, one that many of its fans said they just couldn’t watch one time. Ferris Beuller’s Day Off.

The movie debuted in 1986. Matthew Broderick played Ferris, a free-spirited teenager with a quick wit.

In Ferris Beuller’s Day Off, he cuts school and goes out on the town in Chicago with two of his girlfriend and his best friend.

As with many cult classics this movie contributed some things to culture that have lasted decades.  In fact, Jen Chaney wrote an article in the Washington Post where she documented 25 contributions to pop culture lore.

There are other memorable characters like Ferris’s little sister played by Jennifer Grey, Jeffrey Jones who plays Principal Ed Rooney, and of course Ben Stein, who plays one of Ferris’s teachers. Charlie Sheen even made a memorable appearance.

The movie shows us how cleverly Ferris convinces his mother he’s sick, and then it shows us how he is able to get Cameron and Sloane away from school.

The movie starts to build to a point when the three decide to take a joy ride in Cameron’s father’s 1961 Ferrari 250 GT. There were only 100 of those cars ever made. They escape from school and explore Chicago, including a little culture – the museum.

The kids make a series of decisions that leave you wondering what’s going to happen next, and sometimes what you fear might happen actually does.

It’s not just that certain lines stood out in the movie, but that they came to mean things outside of the movie:

About this Episode’s Guest Jen Chaney 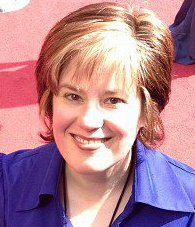 Jen Chaney has been writing about movies, television and popular culture since she got her first “journalism job” in 1983, as the film critic for her elementary school newsletter. (She gave A Christmas Story three stars. She stands by that review.)

She currently writes reviews, features and essays about film, TV, books and pop culture for numerous publications, including New York Magazine’s Vulture, The Washington Post, The Dissolve, Esquire, Yahoo! Movies and Salon, among others. She is also currently working on a book about the movie Clueless, slated for publication in 2015 by Touchstone Books, an imprint of Simon and Schuster.

Prior to becoming a freelance writer in 2013, Jen spent 12 and a half years working at The Washington Post, where, among other things, she wrote the popular Celebritology blog originally founded by her friend and colleague, Liz Kelly. In 2011, she contributed several essays to A Friday Night Lights Companion: Love, Loss, and Football in Dillon, Texas (Smart Pop), allowing her to finally explore the deeper meaning of Tim Riggins in semi-literary form.

In addition to her work, Jen derives pleasure from family, friends, the sight of her napping beagle and American Top 40 broadcasts from the 1980s.