Author Mark Seal on the Making of “The Godfather”

Author Mark Seal joins Tim to talk with Mark about the subject of his popular new book about the making of The Godfather movie. The book is called, “Leave the Gun, Take the Cannoli.” Mark has is a contributing editor at Vanity Fair where he’s covered scandals, history makers and pop culture icons. 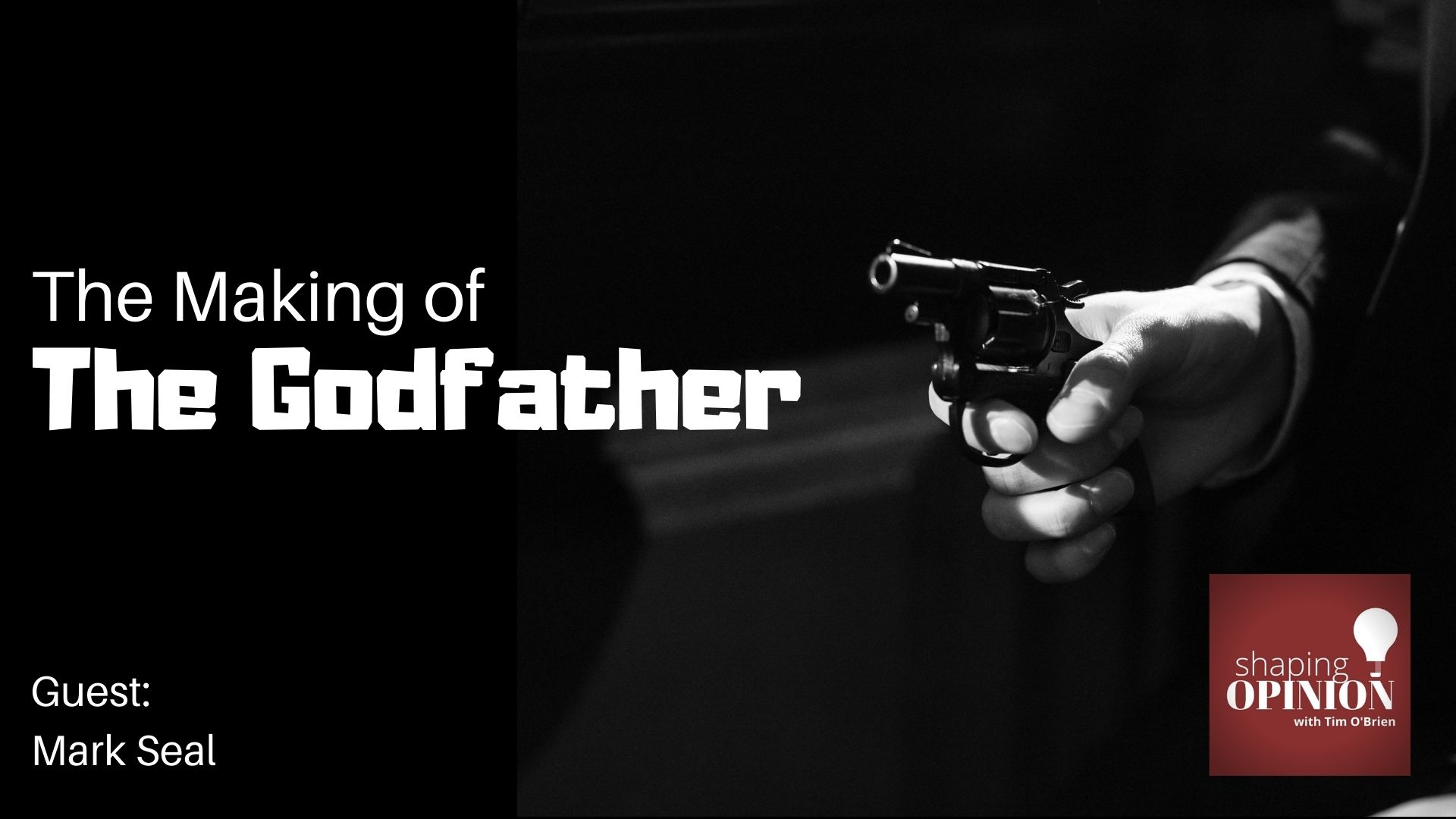 The Godfather was the first of three motion pictures directed by Francis Ford Coppola about the fictional Corleone crime family. The box office hit was released in 1972, and was followed by sequels in 1974 and 1990.

The original Godfather film was inspired by the novel of the same name that was written by Mario Puzo and published in 1969.

All of the films were distributed by Paramount Pictures and generated roughly $512 million worldwide. The film franchise won nine Academy Awards.

This coming March will mark the 50th anniversary of when the Godfather first hit the big screens.

The movie centers on Don Vito Corleone and his family. Marlon Brando plays the Don.

The Don declines an offer to get into the narcotics business with another crime family, which is led by Virgil Sollozzo.

Meanwhile, Sonny’s little brother Michael – who is played by Al Pacino – is recruited to exact revenge on Sollozzo.

As the gang wars heat up, Michael is sent to Sicily to lay low for a while. That’s where he meets his first wife. The violence follows him there when his young bride is killed.

Back in New York, Michael’s older brother Sonny is killed in an ambush attack.

By now, Don Vito Corleone has recovered from the assassination attempt on his life, but he decides to turn over the control of the family business to Michael.

There are plots and sub-plots, but through it all, Michael emerges as a force to be reckoned with, and Al Pacino goes from a relative unknown to a Hollywood super star.

Mark Seal first wrote about the making of The Godfather years ago in his work for Vanity Fair Magazine. Eventually, that work would lead to his new book entitled, “Leave the Gun, Take the Cannoli.”

About this Episode’s Guest Mark Seal 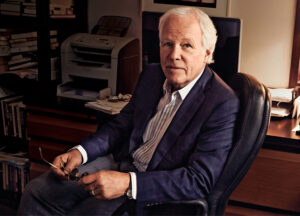 Veteran author and journalist Mark Seal joined Vanity Fair as a contributing editor in 2003, covering stories as varied as the Bernie Madoff scandal, Ghislaine Maxwell, Tiger Woods, the fall of Olympian Oscar Pistorius, the making of classic films such as Pulp Fiction, and many more.

He has twice been a National Magazine Awards finalist. His 2016 Vanity Fair article “The Over the Hill Gang,” about a gang of retired thieves who pulled off the biggest jewel heist in British history, was the basis of the 2018 film, King of Thieves, starring Michael Caine.

In addition to Leave the Gun, Take the Cannoli. he is the author of the books Wildflower, about the incredible life and brutal murder of Kenyan naturalist and filmmaker Joan Root, and The Man in the Rockefeller Suit, about the serial con artist Clark Rockefeller.