Veteran board games executive, entrepreneur, game designer and Monopoly game expert Phil Orbanes  joins Tim to talk about his life-long affinity for one of the world’s most beloved board games, Monopoly.  Phil tells the whole story behind the game.  And  he talks about what the Monopoly game teaches us “off the board” in life and in business. 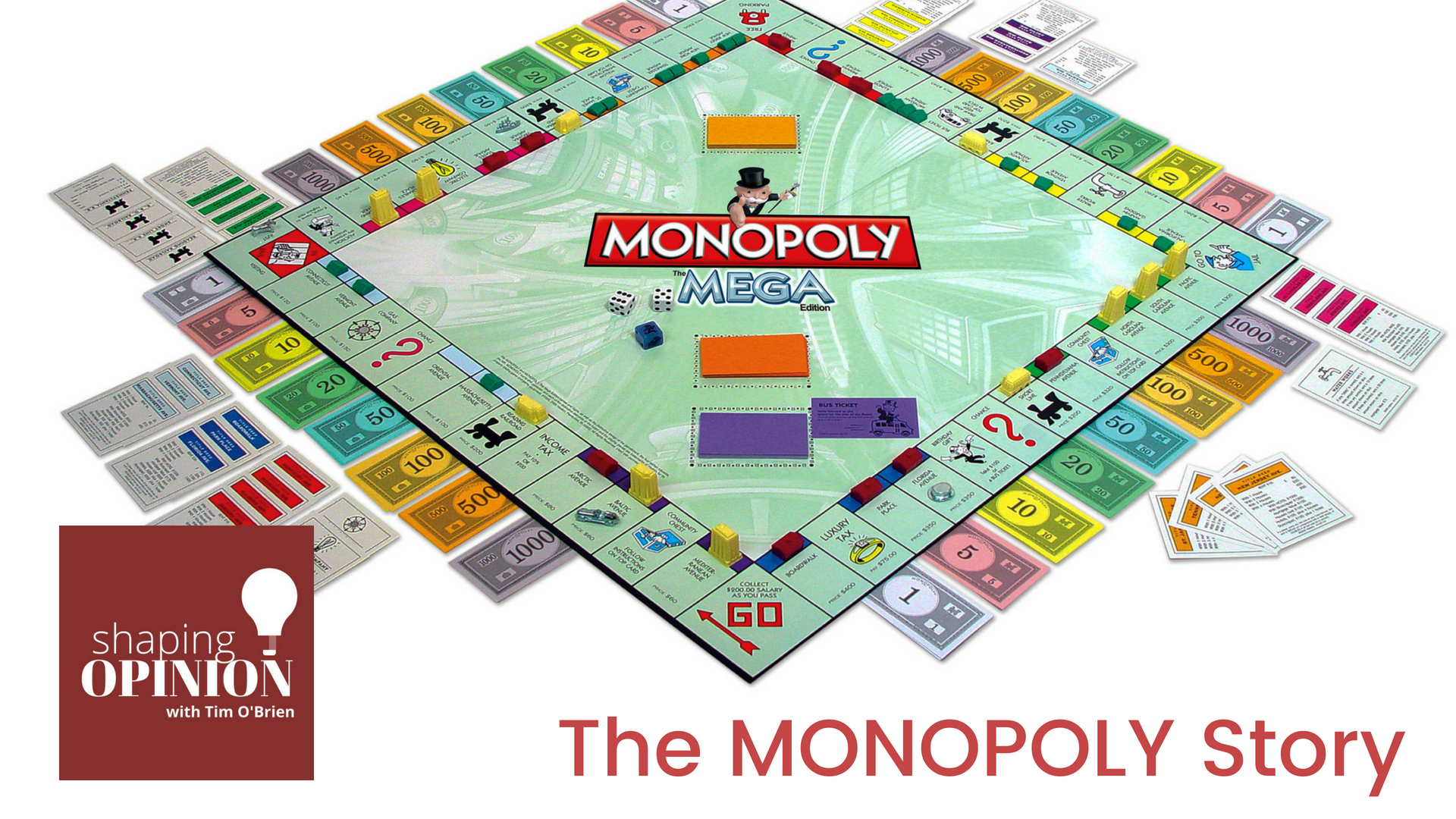 On December 31st, 1935, the game of Monopoly was patented.  Since then it has been translated into 37 languages and has been customized into over 200 licensed and local editions in 103 countries around the world.

Over 250 million sets of Monopoly have been sold since 1935.  It’s been played by over a half a billion people. 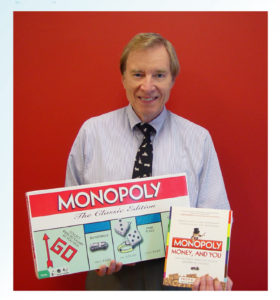 The game as we know it today was created by Charles Darrow of Germantown, Pennsylvania during the Great Depression.  In 1934 he pitched Monopoly to the people at Parker Brothers and they turned him down.  Only one year later, he found a way to sell 5,000 copies of the game during one of the worst economic periods in history.

That got the board game company’s attention. Parker Brothers then bought the game.

But that wasn’t the very beginning for Monopoly. It was actually invented years earlier under another name and under different rules.

It was dubbed The Landlord’s Game in 1904 by Elizabeth Philips. She saw it as a means to educate people on Henry George’s single tax movement.

Charles Darrow discovered the handmade version of the game in the early 1930s and modified it and patented it as Monopoly in 1935.  He was an unemployed salesman struggling with odd jobs during the Depression.

In this episode, Phil tells us the story behind the game pieces, how the streets and board navigation (Boardwalk, Park Place, “Go Directly to Jail,” and “Pass Go, Collect $200,” was decided, and how Monopoly took its place in pop culture.

About this Episode’s Guest Phil Orbanes 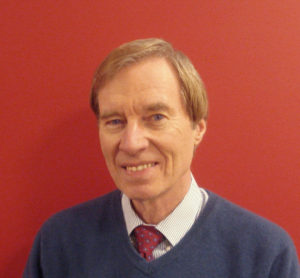 Phil Orbanes started Gamescience Corp. while still in high school.  He sold that company before he graduated from college.

After graduation, he landed work in the board games industry, starting with Ideal Toy Corp., the nation’s second-largest toy and game company.

He then joined Parker Brothers in 1979 and served in leadership until 1990.  While at Parker Brothers, he took company into the video age and rejuvenated Monopoly, Clue and others.

In 1995, he co-founded Winning Moves Games and still serves in leadership after serving as President for 18 years.  Winning Moves has relaunched your favorite classic games and puzzles, including Monopoly, the Mega Edition.

Phil serves as President of the Association for Games & Puzzles International, and continues to serve as Chief Judge at major Monopoly national and international competitions.