Branding expert Robin Teets joins Tim to discuss the time Coca-Cola decided to change its highly successful 99-year old formula to a new one and the chain of events that took place after that. Robin and Tim talk about why the company decided to make the move, what it did right, and how it could get it so wrong. Marketing lessons that are still taught in MBA classes today. 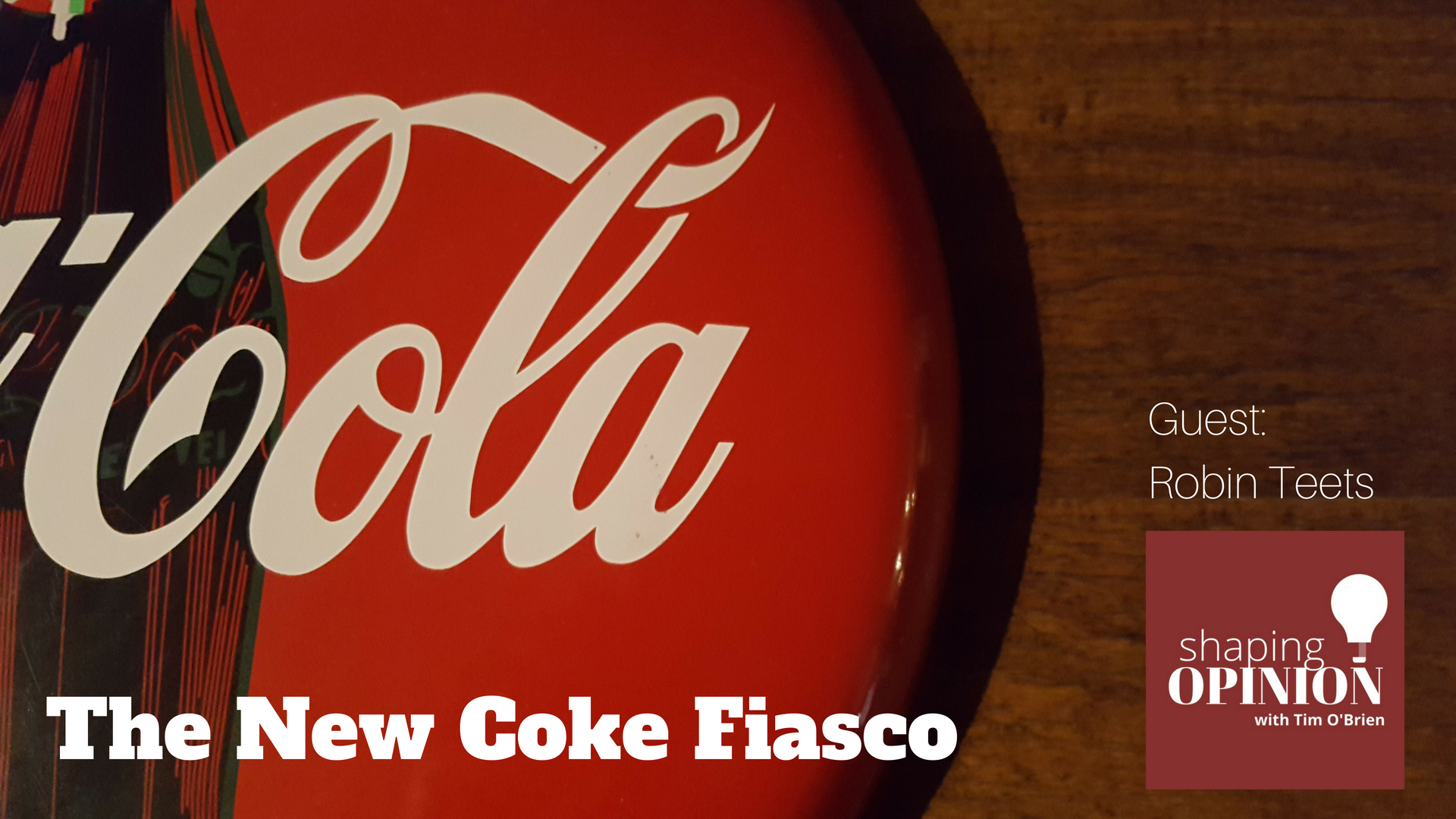 On April 23rd, 1985, Coca-Cola announced it would discontinue its beloved Coca-Cola formula for a new one. This marked the first formula change to the product in 99 years.

At that time, the company said it was changing the formula for modern tastes.

Coke and Pepsi were in the middle of fierce competition. This was when colas dominated the non-alcoholic beverage marketplace, and the battle between the two companies was called the Cola Wars.

The branding that made Pepsi so successful was its appeal to youth, building its marketing around a new generation. Pepsi was also sweeter and more sugary than Coke.

Some experts have believed Coke was inadvertently following Pepsi’s lead by trying to make the product sweeter and more appealing to young people.

Late Night comics weighed in. David Letterman made the comment, “Coke’s decided to make their formula sweeter, they’re going to mix it with Pepsi.”

For its part, Coca-Cola said its share lead over Pepsi was slipping for 15 years. The company said the cola category in general was lethargic. Consumer research had told Coca-Cola that consumer preference for Coke was dipping, and so was awareness.

Coke conducted taste tests for a new formulation with nearly 200,000 consumers. They said the test results (based only on taste) favored “New Coke.”

What they didn’t measure was the emotional bond consumers may have felt with the original Coca-Cola brand.  Reports are that Coke spent $4 million on development of the new product. Much of this was spent on consumer research.

Shortly after the announcement, a groundswell erupted among consumers. Consumers sent letters to the company. They called the company, and that was just the beginning.

The company was getting 1,500 calls a day on a company hotline. Overall, they received about 400,000 angry calls and letters. People started to hoard what cases of old product they could find.

Protests started. One man became the face of the protests. Gay Mullins of Seattle, launched a lawsuit, and he loaned $120,000 to create a group he called Old Cola Drinkers of America. He said he got 60,000 calls a day in support of his effort.

The group circulated petitions, created a brand of its own featuring the New Coke logo crossed out. They staged media events.

The message was unanimous. America wanted their original Coke back.

In July of 1985, the company decide to bring back original Coke, but it was done gradually.  They introduced something called Coca-Cola Classic, but still they continued to offer New Coke under different names. “Coke II” was one of them. Finally, the company stopped making the alternative in 2002, 17 years later.

Once Coca-Cola Classic was reintroduced, sales actually went up over time and brand loyalty for a large number of base consumers was strengthened.

In the long run, the question is did the controversy help or hurt the brand? According to research and sales results:

About this Episode’s Guest Robin Teets 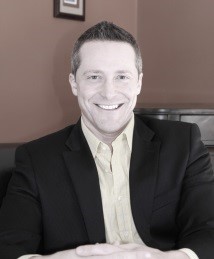 Robin Teets is Principal at ARIA Strategic Communications, LLC, where he taps his 25 years’ branding, marketing and strategic planning experience for clients. Robin has worked in corporate communications, government affairs and stakeholder engagement with an extensive background in branding and marketing. Previously, he led marketing communications and government affairs at a Fortune 500 consumer brands company. Before that, he was a Vice President at Ketchum.