Nobel Prize recipient Frances Arnold joins Tim to talk about winning a Nobel Prize honor for her pioneering work in “directed evolution,” which harnesses the power of evolution to enhance products throughout society – from biofuels and pharmaceuticals, to agriculture, chemicals, paper products and more. We talk with Frances about her journey and her work that is changing the world for the better. 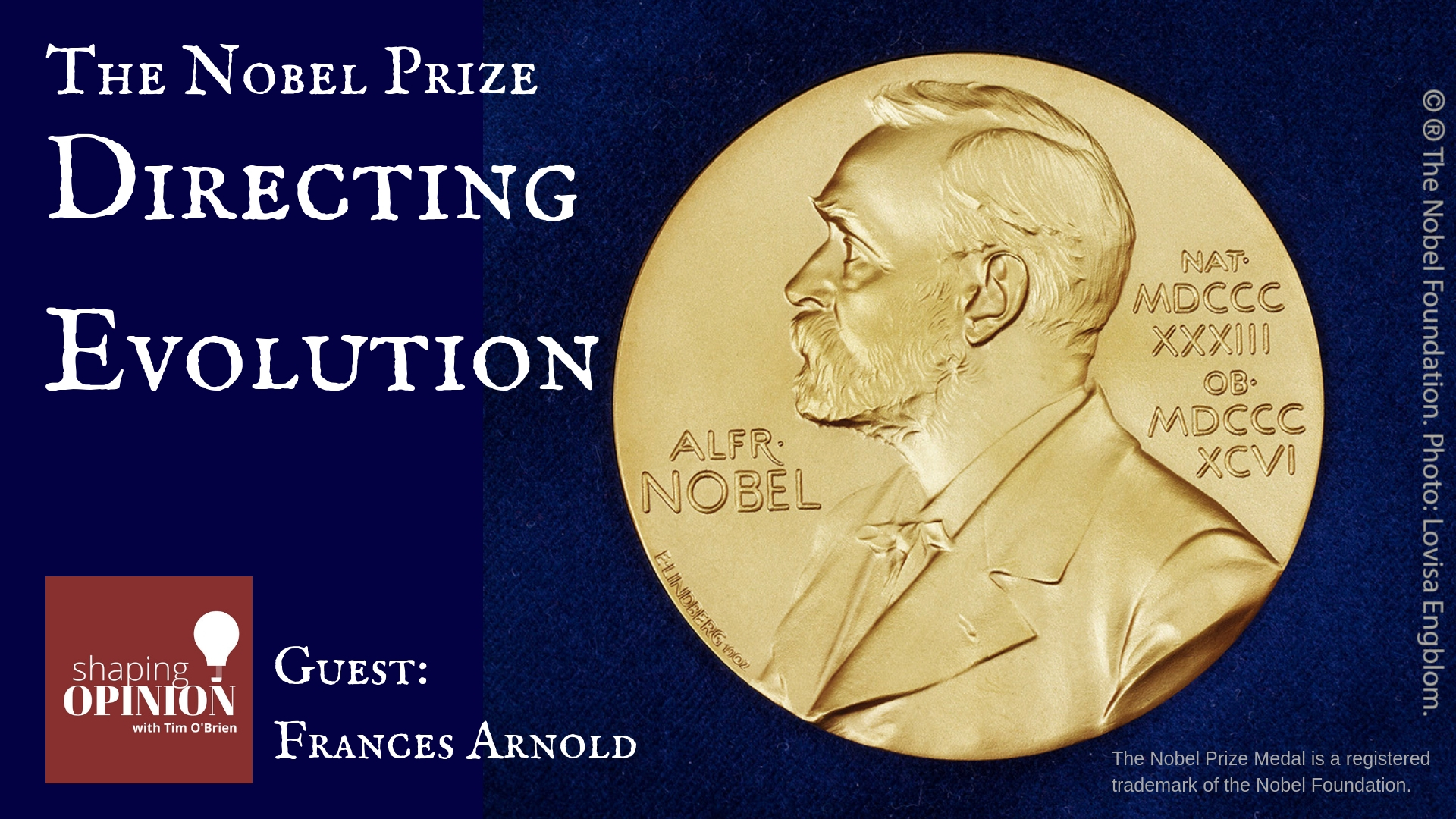 Since the Nobel Prize in Chemistry was first awarded in 1901, 117 years ago, only four women had won the honor, and in October, American Frances Arnold became the fifth.

The professor of chemical engineering, bioengineering and biochemistry at the California Institute of Technology, received the honor for her pioneering work in “directed evolution.”

Frances’s work centers on the directed evolution of enzymes, proteins that serve as catalysts for chemical reactions that take place in living organisms, animals and people. In its most simple form, the process focuses on harnessing the power of natural evolution to solve problems for society. 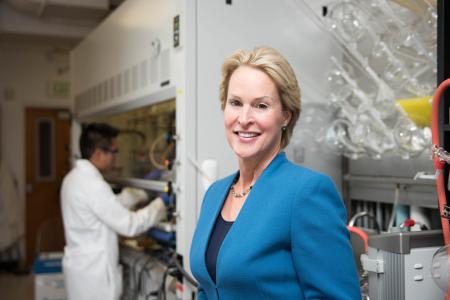 Frances is the Linus Pauling Professor of Chemical Engineering, Bioengineering and Biochemistry at Caltech.

Today, directed evolution is used in research laboratories around the world to create things from laundry detergents to biofuels to pharmaceuticals.

Enzymes created with through this process have been able to replace some toxic chemicals traditionally used in industry.

Frances shares the prize with George Smith of the University of Missouri, who created a “phage display” process for protein evolution, and Gregory Winter of the MRC Laboratory of Molecular Biology in the United Kingdom, who used phage display for antibody evolution.

She has been at Caltech since 1986, first as a visiting associate, then as an assistant professor, and progressing to professor in 1996. In 2017, she became the Linus Pauling Professor. She became the director of the Donna and Benjamin M. Rosen Bioengineering Center at Caltech in 2013.

Directed evolution is similar to how animal breeders mate cats or dogs to create hybrids or new breeds of animal.

To conduct directed evolution mutations are induced to DNA, or a gene, which “encodes” a particular enzyme. That mutated enzyme, along with other thousands, are produced and tested to what Frances calls a desired trait. The preferred enzymes are selected, and the process continues until the enzymes are working to achieve a desired outcome or solution.

“I copy nature’s design process. There is tremendous beauty and complexity of the biological world, but it all comes about through this one, simple, beautiful design algorithm.” – Frances Arnold