The Philosophy of Mister Rogers

Bill Isler joins Tim to talk about his friend and colleague and Fred Rogers and the film “It’s a Beautiful Day in the Neighborhood,” starring Tom Hanks and where Bill serves as an important character in the movie. Bill sheds light on  Fred Rogers the man, his philosophy and his unquestionable legacy. 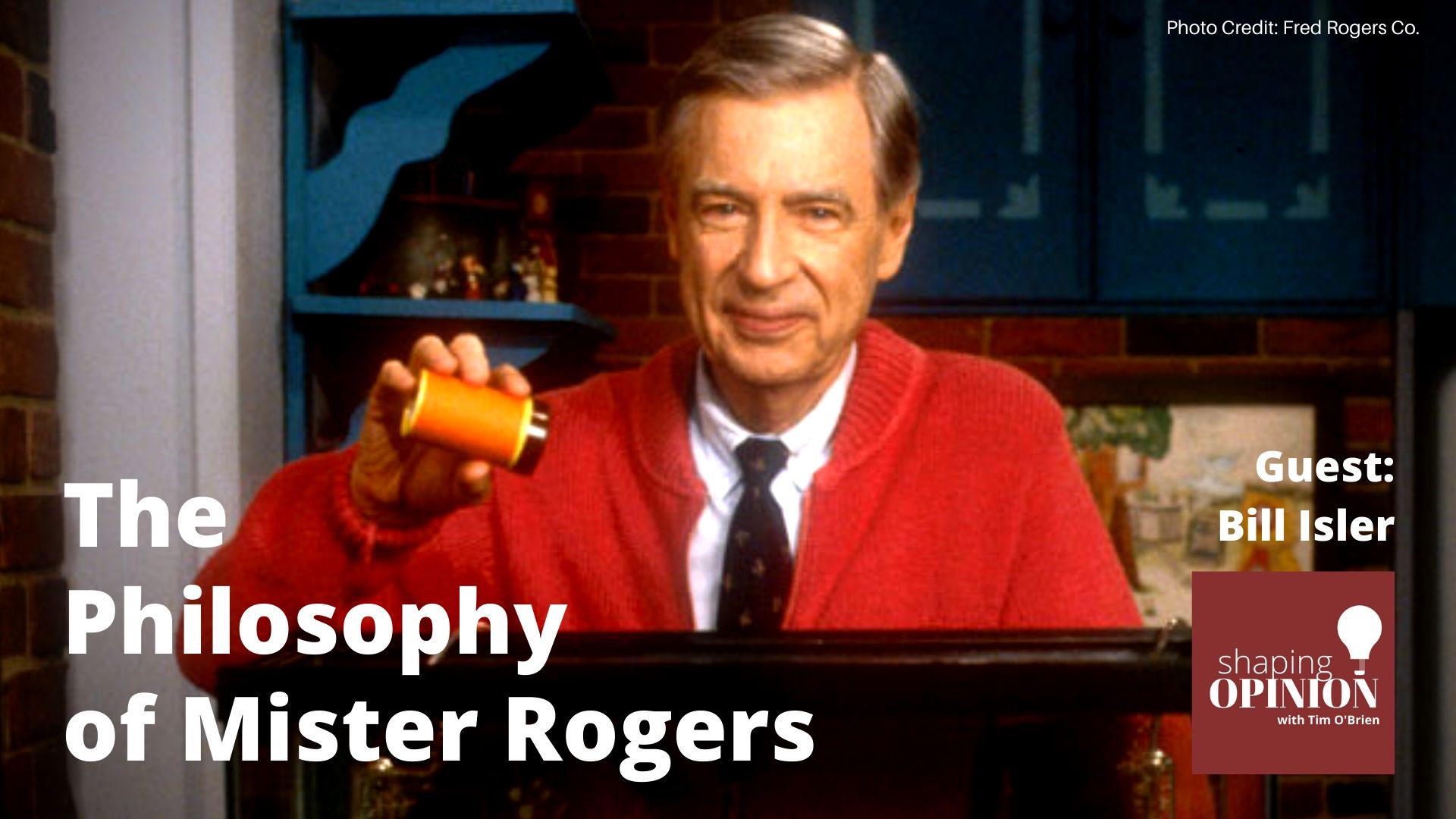 There’s a good chance that sometime in the past year, you sat down and watched a documentary or a movie about Fred Rogers, the man known to millions as Mister Rogers.

And there’s an even better chance that during the course of your life or if you’ve raised children that you’ve watched Mister Rogers on your PBS station, or on video.

Fred Rogers’ contributions may have been understated and under-appreciated at the time, but by the time Mister Rogers ceased production, the program’s and the man’s contributions to television, to education and to generations of viewers was unchallenged.

Because of this, we’re not going to attempt to tell the whole story of Fred Rogers in this episode. Today, we’re going to talk to someone who knew Fred Rogers in a way few others did.

Bill Isler oversaw operations Family Communications, Inc., the organization behind the Mister Rogers program. After Fred Rogers retired from producing new shows, Bill would transition to become the head of the Fred Rogers Company, where he was responsible for carrying on the legacy of Mister Rogers, bringing those iconic characters to new generations.

If you saw the movie, “It’s a Beautiful Day in the Neighborhood,” you may have remembered the performance of Enrico Colantoni. He played Bill Isler in that movie.

About this Episode’s Guest Bill Isler 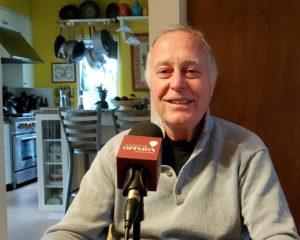 William Isler is the former Executive Director of the Fred Rogers Center for Early Learning and Children’s Media and the president of Family Communications, Inc. Prior to joining Family Communications, Inc. in 1984, Bill served for eight years in the Pennsylvania Department of Education as Executive Assistant to the Secretary of Education, Commissioner of Basic Education and Senior Program Advisor for Early Childhood Education.