Brian Rosenwald joins Tim to talk about the rise of Rush Limbaugh and conservative talk radio. Brian is the co-editor of a daily Washington Post history blog called “Made by History.” He’s a Scholar in Residence at the University of Pennsylvania. He’s also the author of a new book called: “Talk Radio’s America: how an industry took over a political party that took over the United States.” 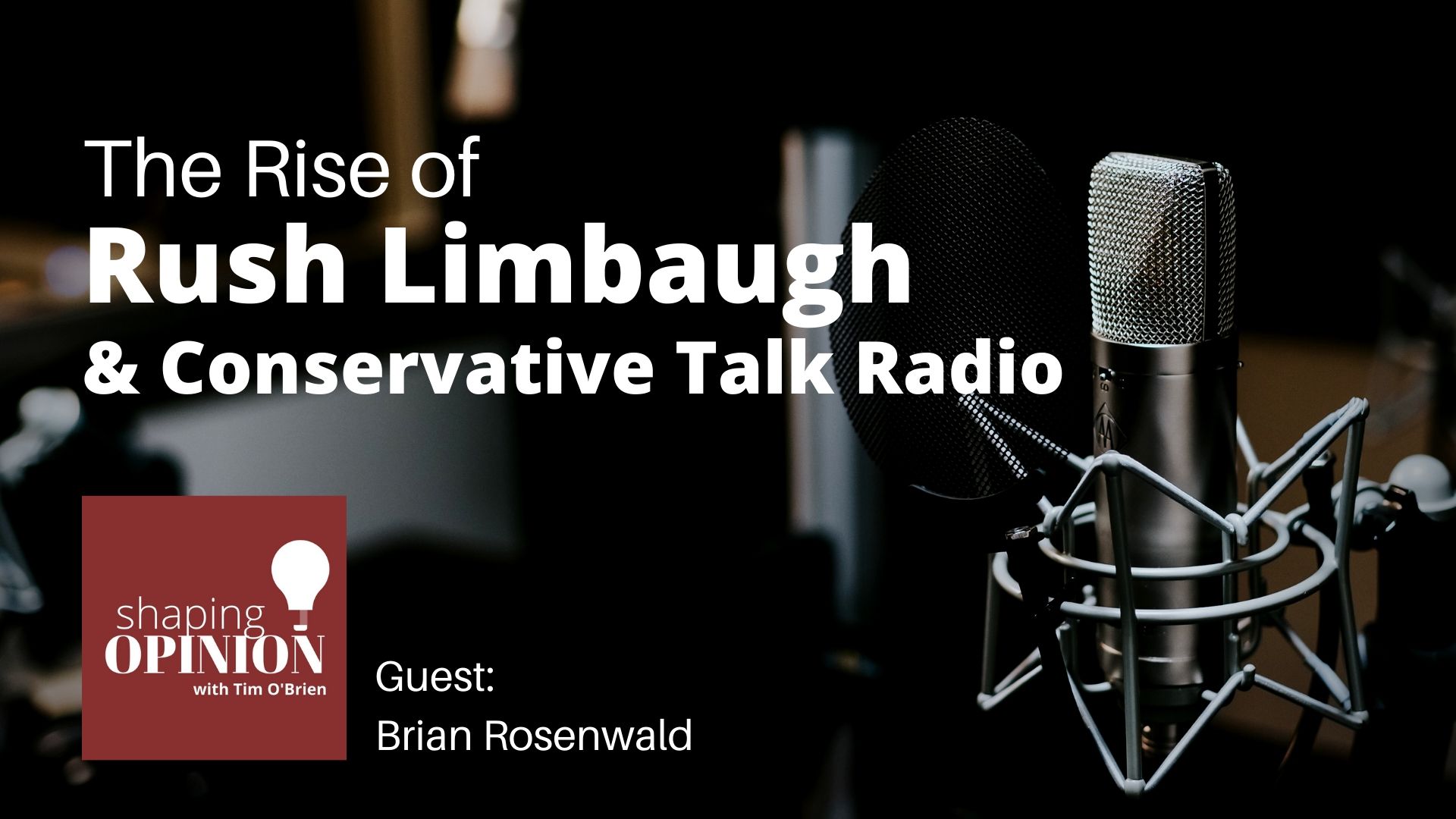 Talk radio didn’t begin in the late 1980s. The earliest radio talk shows that had an impact were hosted by broadcasters named Joe Pyne, Bob Grant and Larry King.

But the talk radio we know today, the one that has created a sea change in the nation’s political dialogue, can trace its roots back to the 1980s when a number of factors came to a head at about the same time.

The 1980s marked a resurgence of the Republican Party in Washington with the wave of national support that swept Ronald Reagan into the White House.

During those same years, the AM radio format started to decline, losing music listeners to the clean and clear signals of FM stations.

To carve out a niche and compete with FM, AM radio discovered that talk radio didn’t require the same sound quality to attract an audience. Increasingly, AM radio programmed talk and news content on their schedules.

During this same period came the advent of less expensive satellite technology and cell phones.

All of this opened the door to innovators who would figure out how to make political speech entertaining enough to attract an audience, and more importantly, to attract advertising revenue to those failing AM radio stations. One innovator, Rush Lumbaugh, in particular would lead the way.

In the end, both the media and the political landscapes would be transformed.

About this Episode’s Guest Brian Rosenwald 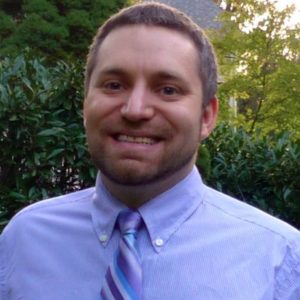 Brian Rosenwald is the Coeditor-in-Chief of “Made by History,” a daily Washington Post history blog, and a historical consultant for the Slate podcast Whistlestop. He has written for the Washington Post, CNN.com, Politico, and The Week, among others. He has discussed contemporary politics on CNN, NPR and the Sirius XM Radio channel POTUS: Politics of the United States.

Rosenwald is Scholar in Residence at the Partnership for Effective Public Administration and Leadership (PEPAL) program at the University of Pennsylvania.