Dan Keeney joins Tim for the second in a two-part series that examines the aftermath of the 1982 Tylenol poisonings that killed seven people in the Chicago area. In this episode Tim and Dan focus on how Johnson & Johnson worked to effectively rebuild trust for both the company and its flagship pain-reliever brand, Tylenol. 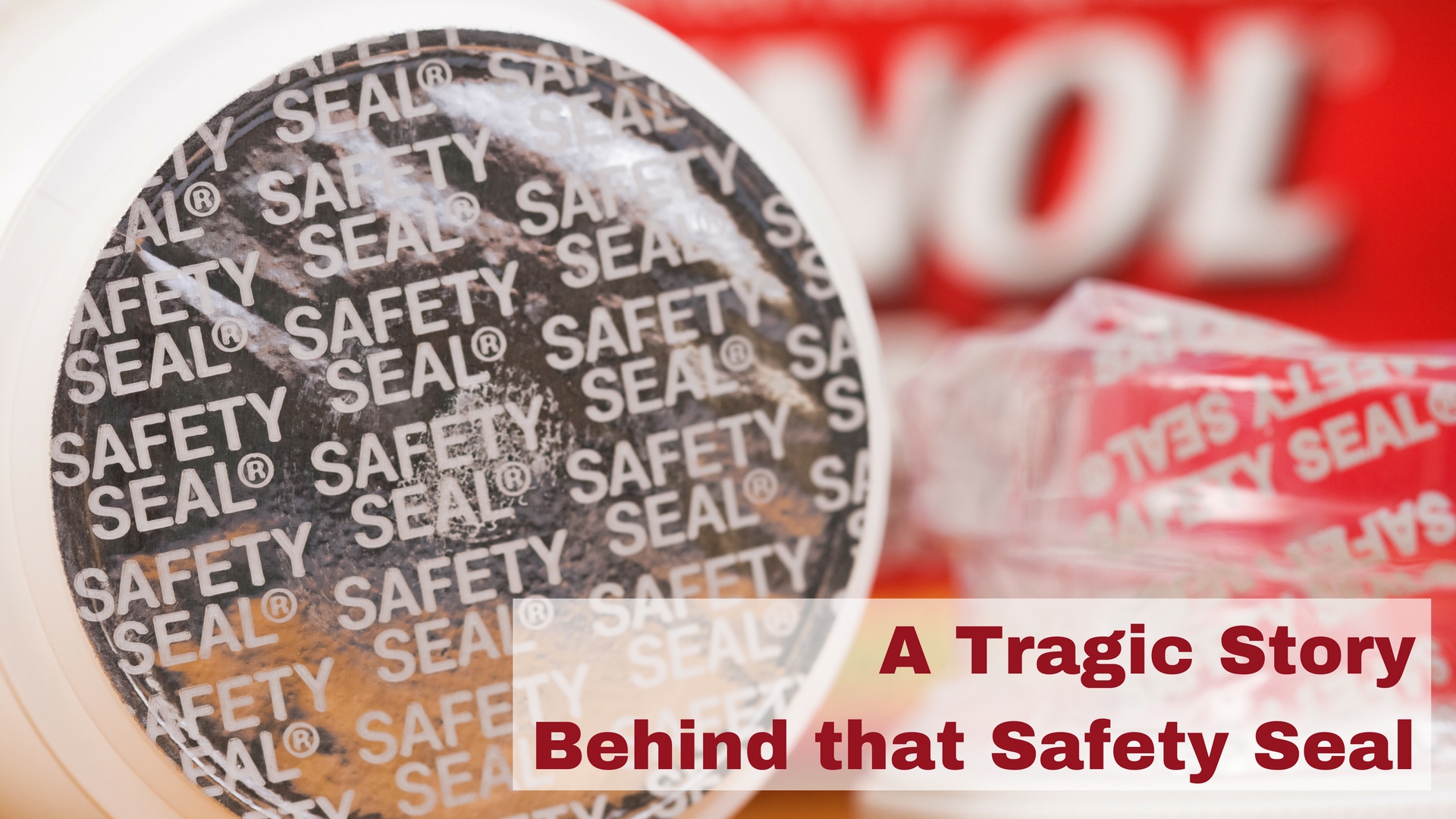 Seven people are dead. We know they were poisoned. We know that it had to be some form of tampering in Chicago at the distribution level and not at the manufacturing plant. We know that the packaging had vulnerabilities, and now the company faces a huge crisis of trust.

The company almost abandoned the Tylenol brand but decided against it. Johnson & Johnson Chairman James Burke decides instead to rebuild the brand.

The company comes up with a new tamper-resistant package, and it leads the way for the rest of its industry.

The one piece of promising news in the research, frequent Tylenol users were more inclined to return to the brand than the infrequent user. The company used this piece of data to concentrate on regaining the confidence of its most loyal customers.

Starting with a Grassroots Effort

One month after the crisis began, Johnson & Johnson conducted grassroots outreach to doctors and pharmacists to persuade them to recommend Tylenol tablets to patients once again.

Working with the FDA, the company introduced a new tamper-proof packaging. These measures soon became the industry standard.

The company also introduced price reductions and a new version of their pills — called the “caplet” — a tablet coated with slick, easy-to-swallow gelatin but more tamper-resistant.

When the company re-launched Tylenol capsules at the end of the year, it distributed 40 million coupons.

By September 1983, Tylenol had rebuilt its market share to 30 percent, almost where it was prior to the poisonings.

Dan is a former broadcast journalist who worked as a reporter, anchor and talk show host in Virginia and Chicago before working as a network director of news and programming. A graduate of the University of Colorado School of Journalism, he is a past president of the Houston Chapter of the Public Relations Society of America and enjoys a full life with his wife of 33 years, Julie.

Below: Alan Hilburg Tells His Behind-the-Scenes Story of Decision-making in 1982