The U.S. Capitol: Home to the American Story

Professor Greg Jackson joins Tim to tell the American story through the story of a building, the U.S. Capitol. From the day the cornerstone is laid by George Washington in 1793 through today, the Capitol building is the anchor for the American republic. Greg walks us through the Capitol’s halls and tells us the stories they can’t tell for themselves. This is our special annual Independence Day episode. Have a Happy July 4th! 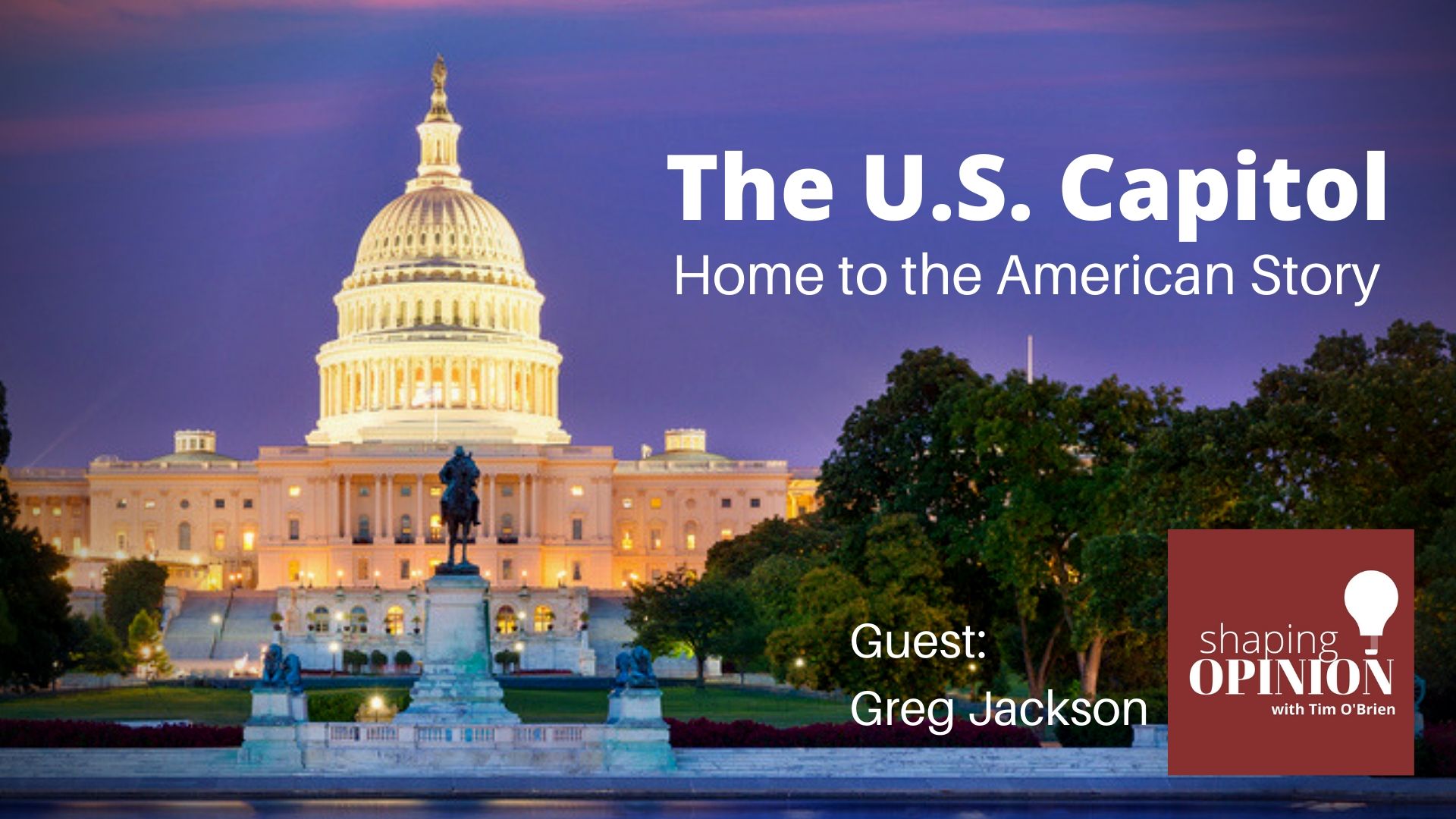 On September 18, 1793, George Washington laid the U.S. Capitol cornerstone at the southeast corner of its foundation to mark the building of the nation’s most symbolically important building. President Washington and his volunteer artillery from Alexandria crossed the Potomac River and joined with troops from Virginia, Maryland, and the Federal City (current day Washington, D.C.).

They formed a parade and everyone followed. There were speeches, a barbecue and much celebrating well into the evening. Greg explains what was on their minds on this first day where the new republic had a permanent home.

The Capitol houses the U.S. Congress—the House of Representatives and the Senate.

Dr. William Thornton won a competition to become the initial designer of the building. He placed a smaller domed rotunda between the Senate (north) and House (south) wings.

The War of 1812 interrupted construction and nearly burned it to the ground, but rain prevented total destruction at the hands of British troops.

By 1850, the growing United States warranted expansion of the U.S. Capitol building and so, construction began and continued throughout the Civil War. Abraham Lincoln was inaugurated under a partially completed dome.

The U.S. Supreme Court was once housed in the Capitol building, as was the Library of Congress. Eventually, they would move to their own buildings while the Capitol would evolve.

Greg tells the story behind the crypt in the center of the building, the old House of Representatives chamber, Statuary Hall, and some of the great stories and lore of the building itself. 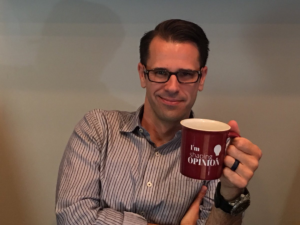 Dr. Jackson is the creator, host, head writer, and head researcher of the US history podcast, “History That Doesn’t Suck.” He has written articles and book reviews for various academic journals, op-eds for The Salt Lake Tribune, and makes regular appearances on local media (ABC 4 and BYU Radio) and other podcasts (e.g., “The Road to Now,” “History Unplugged,” and Wondery/Airship’s “1865”). He serves as a historical consultant for Wondery’s “American Elections: Wicked Game.” His research interests include relations between Europe and the Middle East, NATO, and last decades of the 20th-century French Empire.