The VA Discovers the Healing Power of Story

Thor Ringler joins Tim to talk about an effort by the U.S. Department of Veteran’s Affairs to tap the power of narrative medicine. Thor is a writer and a poet with a special background that has placed him at the center of an effort at the VA health system to see patients as more than a number, a condition, a chart. But rather as people, each with his or her own story. 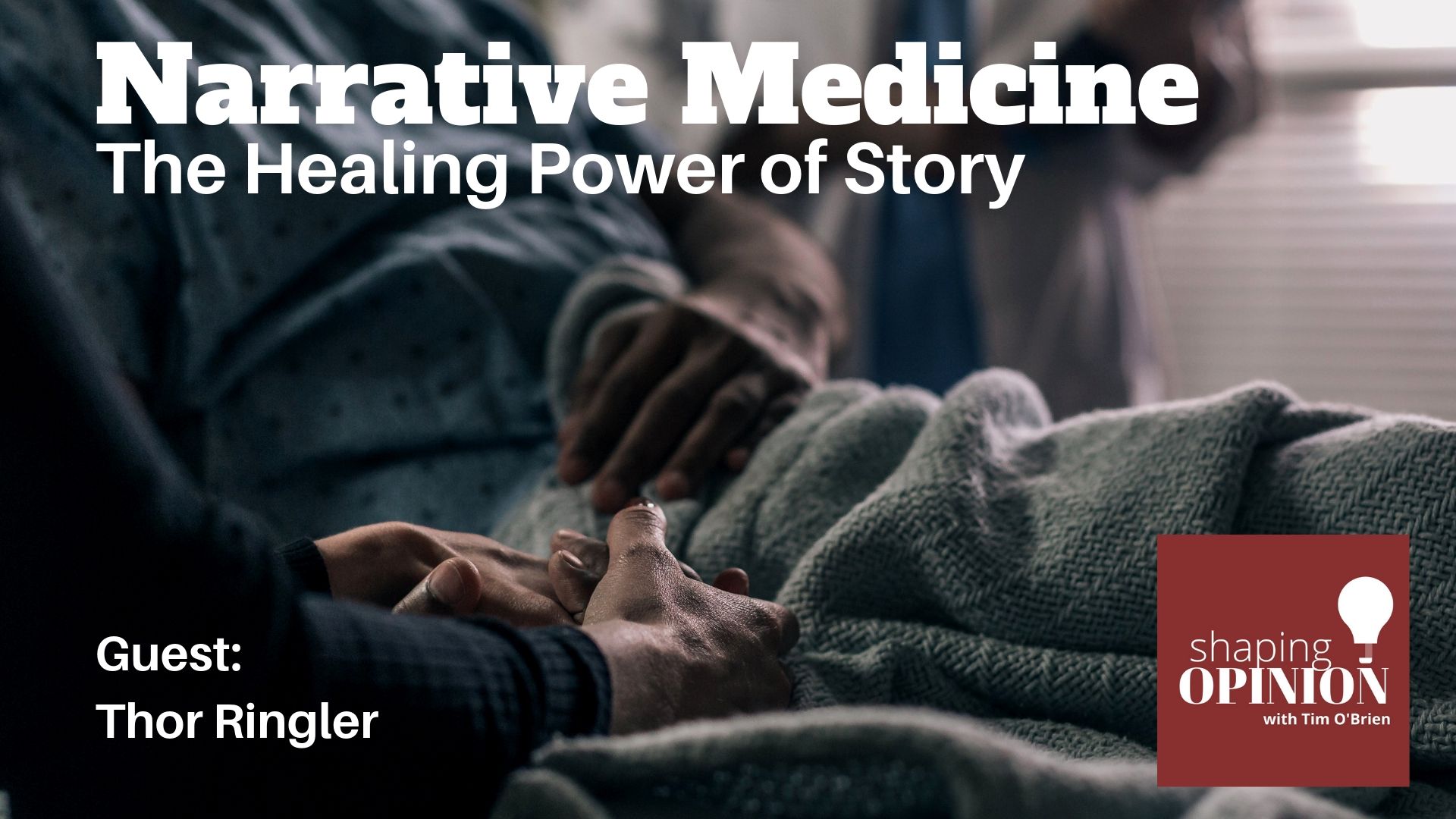 If you wanted to find Thor Ringler, you’d have to go to the VA Medical Center in Madison, Wisconsin. That’s where he works, but he’s not a doctor, a nurse, or a physical therapist.

He’s more like a journalist or a biographer. His job is to sit down with patients and learn their life story beyond their health symptoms or history. He asks patients to tell them about themselves. In short, he gets the answer to the questions, who are you, what’s your story?

Thor uses that information as part of the health system’s effort to deliver better care, by making sure the human connection does not get lost amid a sea of charts, graphs and treatment plans.

Narrative medicine involves asking the patient to share his or her life story. That story is included in the medical record.

The goal is to tell doctors, nurses and other medical professionals who the patient is beyond their symptoms and chart stats.

To get the story, Thor sits with veterans for one-on-one interview. They talk about everything from family to in-depth recollections of war, depending on what the patient wants to or can share.

Thor or one of his team members of staff and volunteers then writes a 1,500-word narrative that is approved by the patient. This goes into their medical record, right alongside their medical history and other data.

The medical record, including that story, can be shared throughout the VA system so that anyone treating the patient in any facility, has access to it.

Other medical centers are looking into establishing their own narrative medicine capabilities.

About this Episode’s Guest Thor Ringler 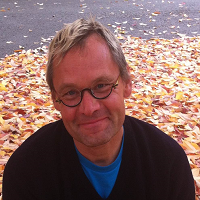 Thor Ringler is a poet and a therapist. He is the national program manager for My Life, My Story and works as a writer-editor at the VA hospital in Madison, WI. He has an MFA in Poetry from the University of Pittsburgh and an MS in Marriage and Family Therapy from Edgewood College.