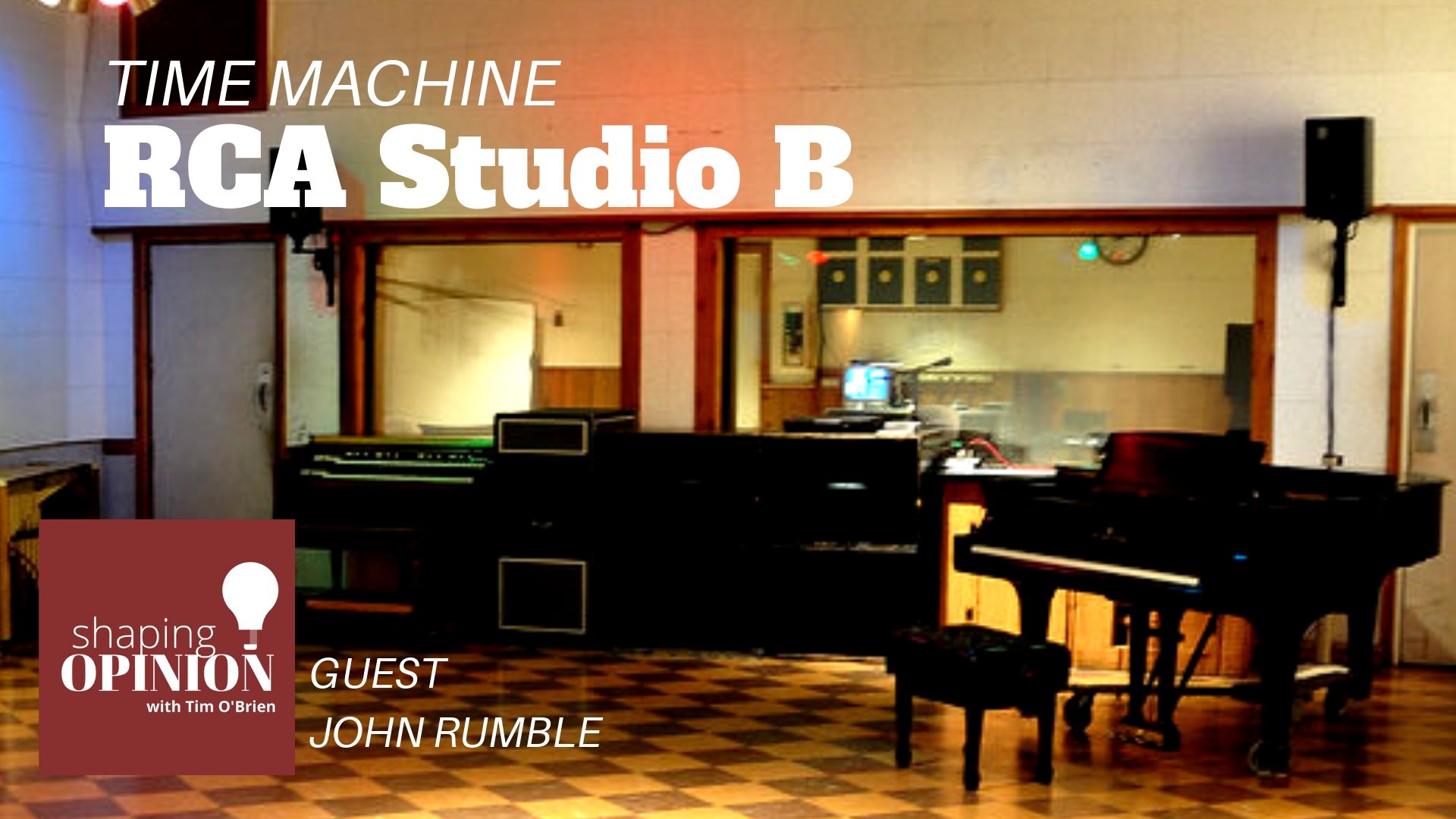 Dan Maddox built this nondescript building on the corner of 17th Avenue South and Hawkins Street in Nashville in 1957. From the outside there’s not much to see, and even on the inside it looks like any other recording studio from that time.

But appearances aren’t all that they seem.

RCA Studio B became known as one of the cradles of the “Nashville Sound” not long after it was built. In the 1960s, the Nashville sound had a sophisticated style that was characterized by background vocals and strings. The Nashville Sound is credited for reviving America’s interest in country music and helped establish Nashville as an international recording hub.

A partial list of the artists who recorded in RCA Studio be include: Elvis Pressley, Willie Nelson, Dolly Parton, Charlie Pride, Waylon Jennings, Eddy Arnold, Chet Atkins and many others.

Studio B gets credit for a number of recording industry innovations. You’d have to be a real musician to appreciate this, but it was in Studio B where the Nashville number system was created. This is a musician’s shorthand to notate a song’s chord structure. This makes it easier to create individual parts of a song’s arrangements while retaining the integrity of the song.

About this Episode’s Guest John Rumble 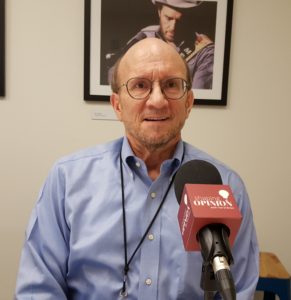 John Rumble is the senior historian at the Country Music Hall of Fame and Museum.