Dr. David Weill joins Tim to talk about those life-saving transplant surgeries, the patients, the system for care and the challenges it faces, and what it’s like to be a doctor of second chances. Dr. Weill was the Director of the Center for Advanced Lung Disease, and the Lung Transplant Program at Stanford. Today he operates the Weill Consulting Group, where he focuses on improving the delivery of transplant care. 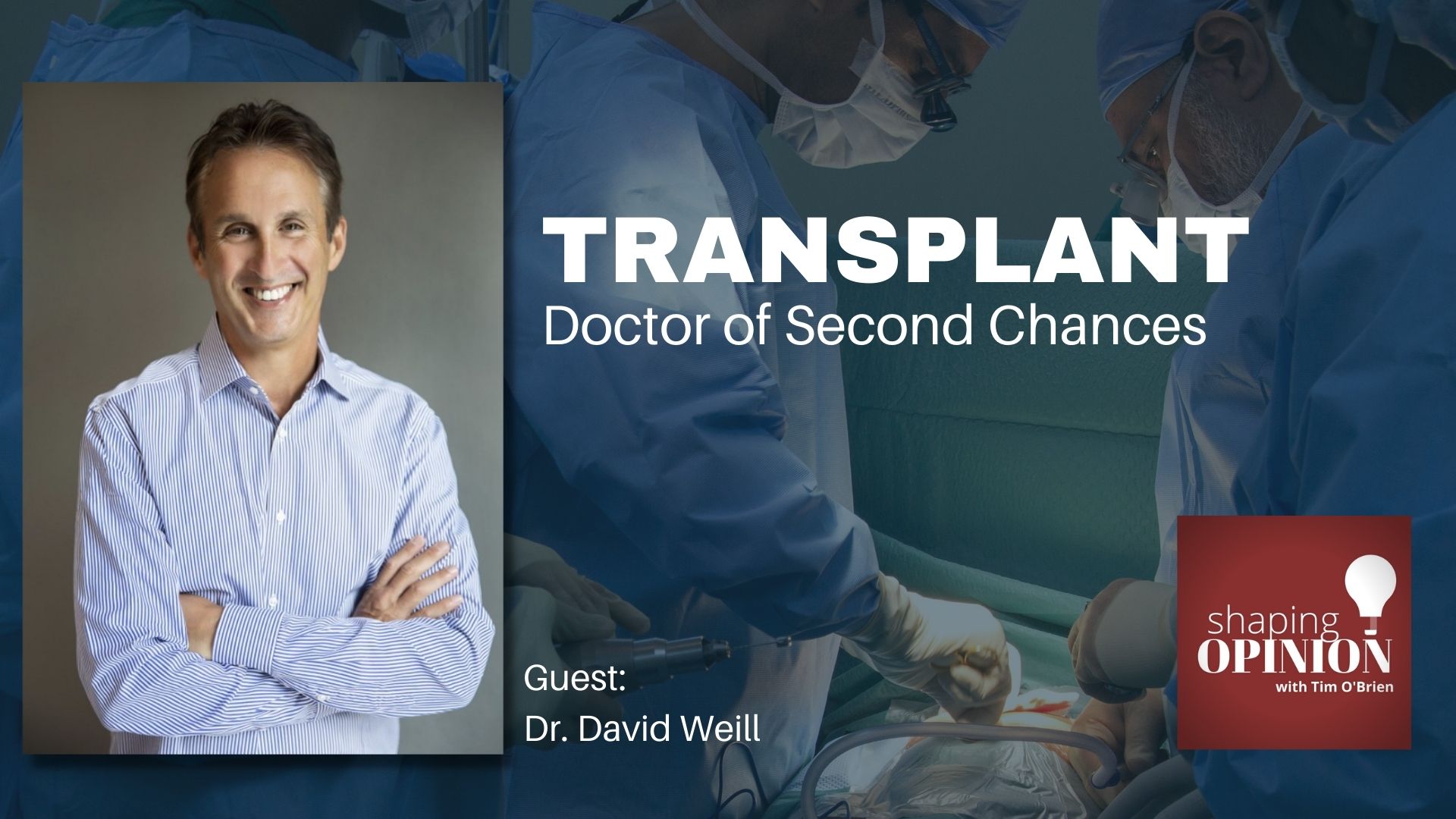 The first time doctors were able to transplant a human organ happened in 1954. That’s when a kidney was transplanted successfully. In the decades to come, medical pioneers would master the medical art of transplanting livers, lungs, hearts, pancreases and other vital organs.

While these surgeries are never described as routine, they are no longer uncommon.

In the early years, individual hospitals and certain organizations managed everything from organ recovery, to transport, to transplantation. In between, they had to learn how to allocate valuable, life-saving organs for the most viable patients.

In some respects, not much has changed, and that’s a problem.

Dr. David Weill has spent his career in organ transplantation with a focus on lungs helping those with severe lung disease.

He ran the Lung Transplant Program at Stanford, and he wrote a book called “Exhale: Hope, Healing, and a Life in Transplant.” 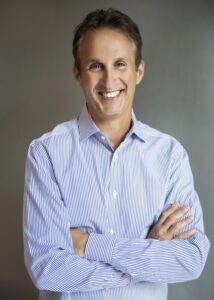 Dr. David Weill has been in the forefront of developing and running some of the most successful lung transplant programs in the country. He served as Director of the Lung and Heart-Lung Transplant Program at Stanford University Medical Center from 2005-2016. He also developed the Stanford Center for Advanced Lung Disease which provides care for hundreds of patients with cystic fibrosis, interstitial fibrosis, pulmonary hypertension, and emphysema. During this period, he also directed a rebuilding effort of the lung transplant program, producing some of the best outcomes in the country, while increasing the transplant program volume more than three-fold.

He and his wife Jackie recently moved to his hometown of New Orleans with their two daughters.