Who Will Build the Future?

Executive Director of the Builders Guild of Western Pennsylvania Jeff Nobers joins Tim to talk about the rising career opportunities for people without four-year degrees, and who don’t mind rolling up their sleeves and going to work. 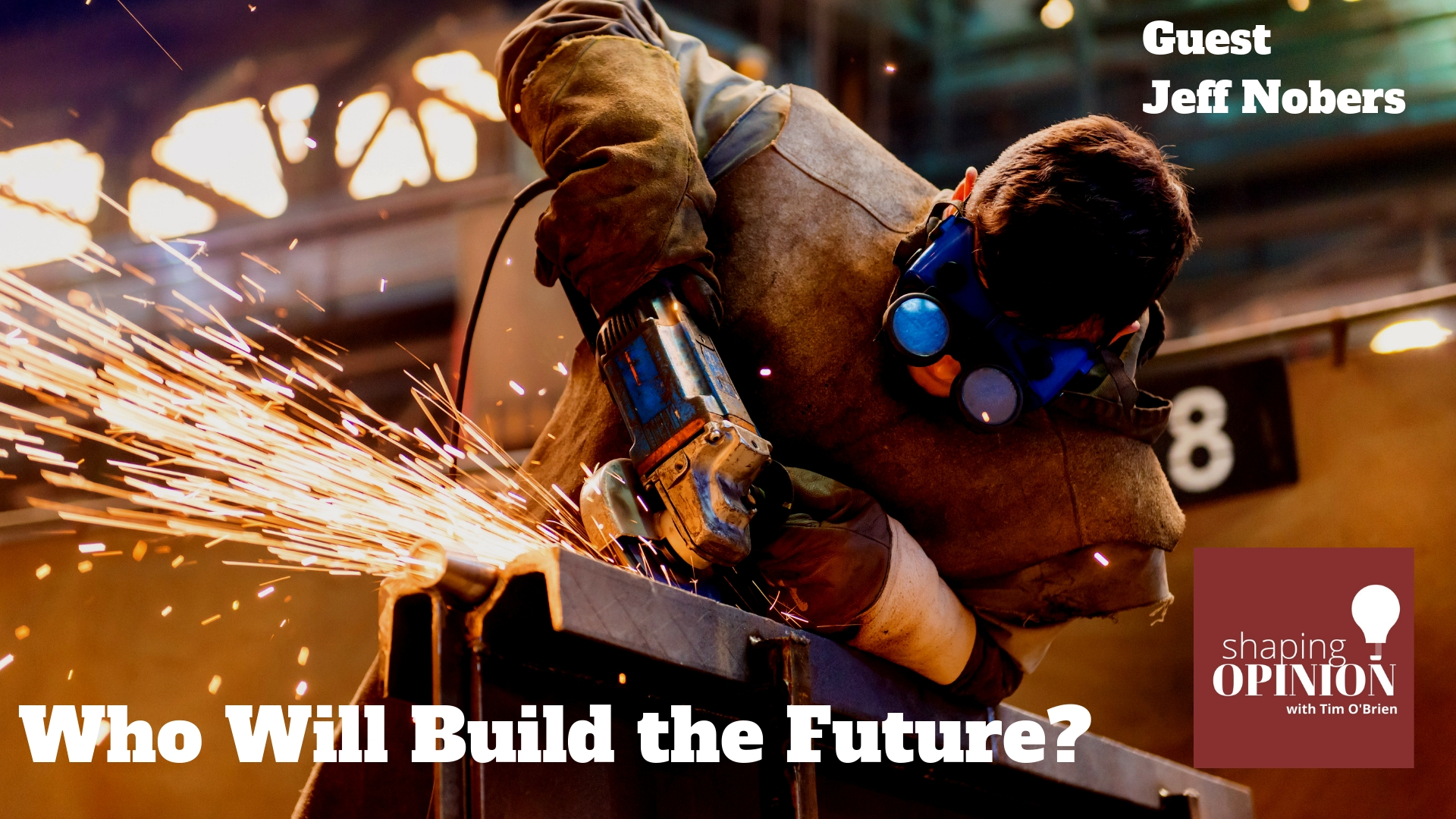 If you were to have a baby today, one of the first questions someone might ask you is, “When are you going to start saving for college?”
It’s generally assumed today that everyone has to go to college, and if you don’t well, it’s not good.

At the same time, we also hear talk about how robots and artificial intelligence are going to replace millions of jobs, especially white collar jobs. The future of work.

College costs continue to rise. College graduates enter the work force with so much debt that in some cases, they are putting off getting married, starting a family, buying a house. The American dream is on hold.

Last fall, the Washington Post reported that – “Well-paying jobs that don’t require a college degree are multiplying at the fastest rate in three decades, offering more Americans a path to the middle class. “

The newspaper cited a report from Georgetown University that found there are now about 13 million jobs nationwide that require only a high school diploma and pay at least $35,000 annually. This is a higher wage than most entry-level service roles.

About this Episode’s Guest Jeff Nobers 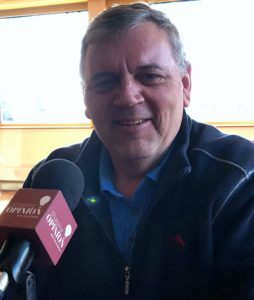 Jeff Nobers joined the Builders Guild in his current role in February 2017. He brings an extensive background in media and public relations, crisis communications, marketing communications and community relations to the position. Among his goals for the Builders Guild is to expand the public knowledge of construction trade unions and contractor associations, heighten the awareness of career opportunities in the trades, and promote the benefits of union construction. Prior to joining the Builders Guild, he was the Vice President of Public Relations and Marketing for the 84 Lumber Company. As the company’s lobbying representative to the National Association of Home Builders Jeff played a key role in the passage of the housing mortgage tax credit act which helped to spur the housing market recovery. Previously he was Vice President of Media and Public Relations at Brunner, Inc., where he developed the agency’s first ever media training and crisis communications programs for clients. Previous experience included: Sr. Account Supervisor/Public Affairs & Crisis Communications at Burson Marsteller; Media Relations Director at Hill & Knowlton PR; and Sr. Account Supervisor at Ketchum Public Relations. A 1979 graduate of Duquesne University with a BA in Journalism, he is married with two children and resides in McMurray, PA. His interests include surf fishing, reading and family traveling.