Rolling Stone journalist Andy Greene joins Tim to talk about plans to mark the 50th anniversary of Woodstock and the legacy across generations left by that iconic original event in 1969. 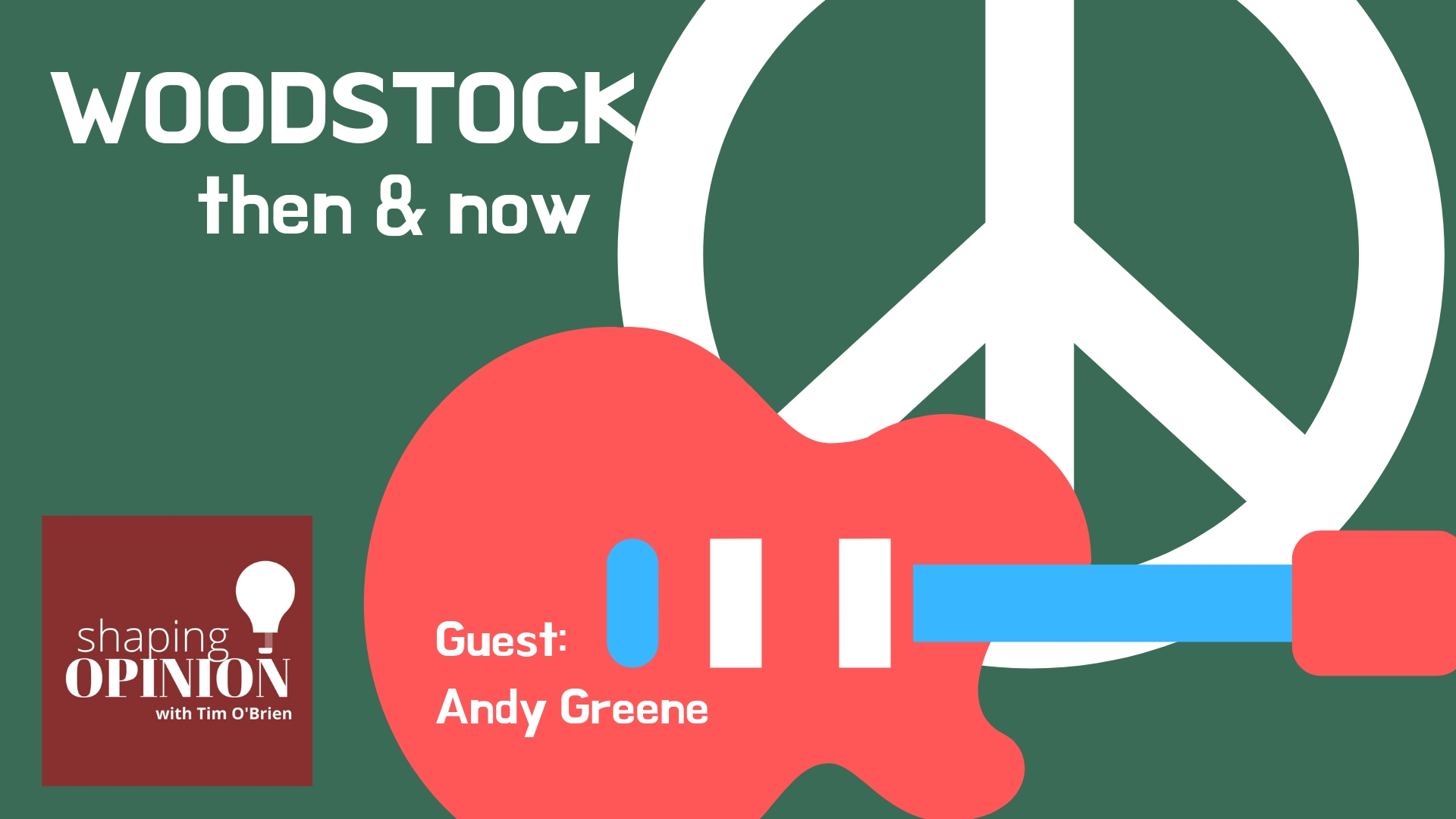 From August 16th through the 18th of 2019, the original organizer of Woodstock will host a 50th Anniversary event in Watkins Glen, New York.

Michael Lang, that original planner, said there will be more than 40 performers at an event that he says will get back to Woodstock’s roots and as he puts it, the event’s original intent.

This event is one of two Woodstock 50th anniversary concerts that will happen in Upstate New York on the same weekend.

The one hosted by original Woodstock promoter Michael Lang is called Woodstock 50.

While Woodstock 50 appears to be primarily a music event, the Bethel Woods event will include cultural and community activities, including a history exhibit and some TED-style talks.

One thing you can be sure. On the third weekend of August this year, Upstate New York will host scores of people, some looking to relive a moment in their youth, and others seeking to create one.

Over 500,000 people, mostly teenagers and college-age traveled from across the country to a 600-acre farm.

It was the biggest rock concert ever. The promoters gave up collecting tickets after a while.

They sat in the heat and the rain to hear 32 acts that included some well-known and some not-so-well known musical acts.

But if the event were just about the music, Woodstock wouldn’t be the phenomenon that it became.The late 1960s were a time for youthful rebellion, anti-war protests, the emergence of a counter-culture.

And of course, there was the music. Jefferson Airplane, Jimi Hendrix, the Grateful Dead, The Who, Janis Joplin, Crosby, Still, Nash & Young, and Joni Mitchell were some of the headliners.

Over 100,000 tickets were sold before the Woodstock festival started, and by the end of four days of music, over 500,000 people endured rain, heat and spartan conditions to create a happening that is now part of history.

Andy Greene has been following the anniversary activities and plans as part of his role with the Rolling Stone.

The original attendees are 50 years older. They are now retirees for the most part.

Woodstock 50 at Watkins Glen will center around The Glen, a racetrack with capacity for 40,000. Expected to draw 100,000 in terms of ticket sales with three main stages.

The Bethel Woods festival will center on the Center for the Arts, an amphitheater with seating for 15,000. There will be more stages, but it’s likely that 500,000 number from the original event won’t be matched.

About this Episode’s Guest Andy Greene 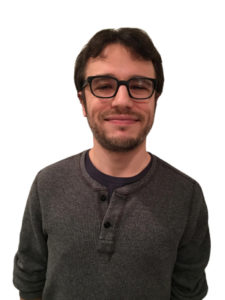 Andy Greene began his career at the Rock and Roll Hall of Fame in Cleveland, Ohio. He got an internship at Rolling Stone in 2004 after graduating from Kenyon College. He is now a Senior Writer. He wrote a cover story about Radiohead in 2017, and he’s written profiles of Stephen King, Steve Perry, 21 Pilots and Bill Withers.